Increasing numbers of Canadians are turning to streaming services 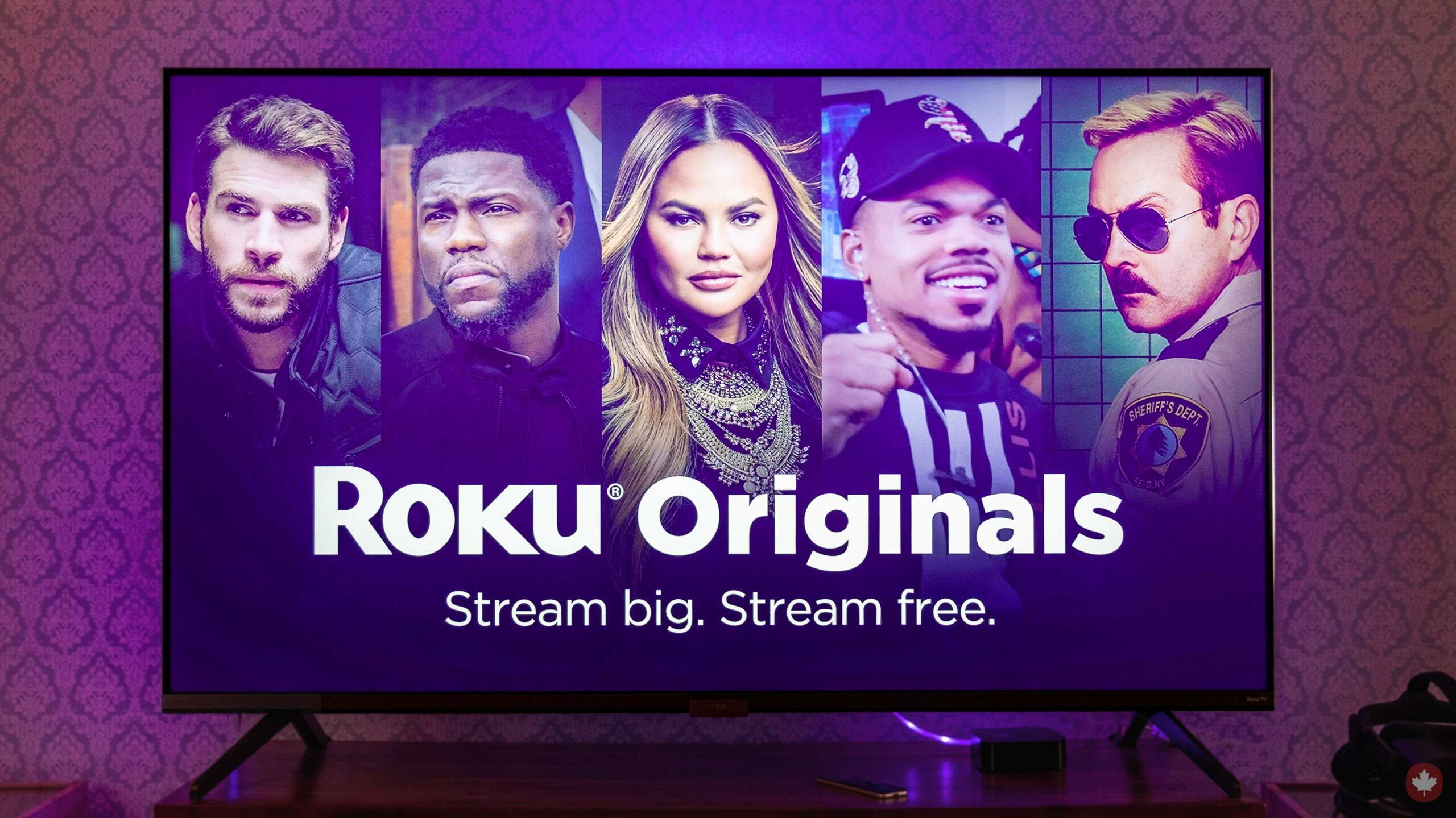 A new report from Roku regarding the state of the streaming industry in Canada features several interesting stats regarding how and what Canadians are consuming streaming media. 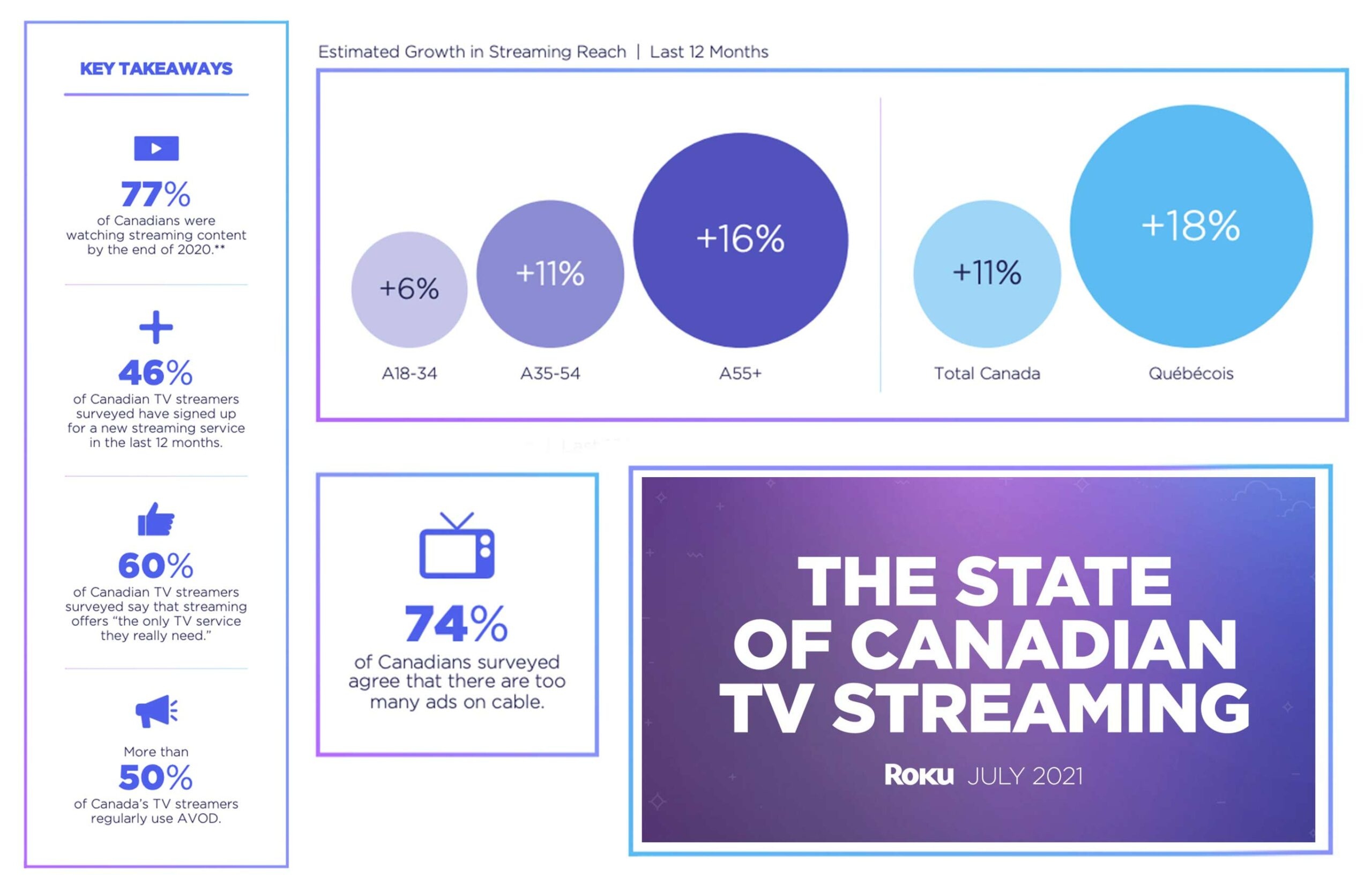 Of the people Roku surveyed, 60 percent said that streaming is the only TV they really need.

The report also highlights that the 55+ age bracket is adopting streaming rather quickly now. Over the last year, 16 percent more people of that age group now use some form of streaming service. This is a good sign that shows people in the prime cable TV age switching to streaming services.

The end of the Roku report is filled with more specifics regarding how ad-supported streaming services like the Roku Channel are also on the rise.

To me, this makes a long of sense. Since many big-name streaming services are firmly established and include a monthly subscription fee, it seems logical that the next wave of streaming platforms will be free with ads to help them compete.

Roku says that this was conducted by Fuse Insights and included 2,500 Canadians represented by age, gender and geography across both English and French.

You can find the full study at this link.