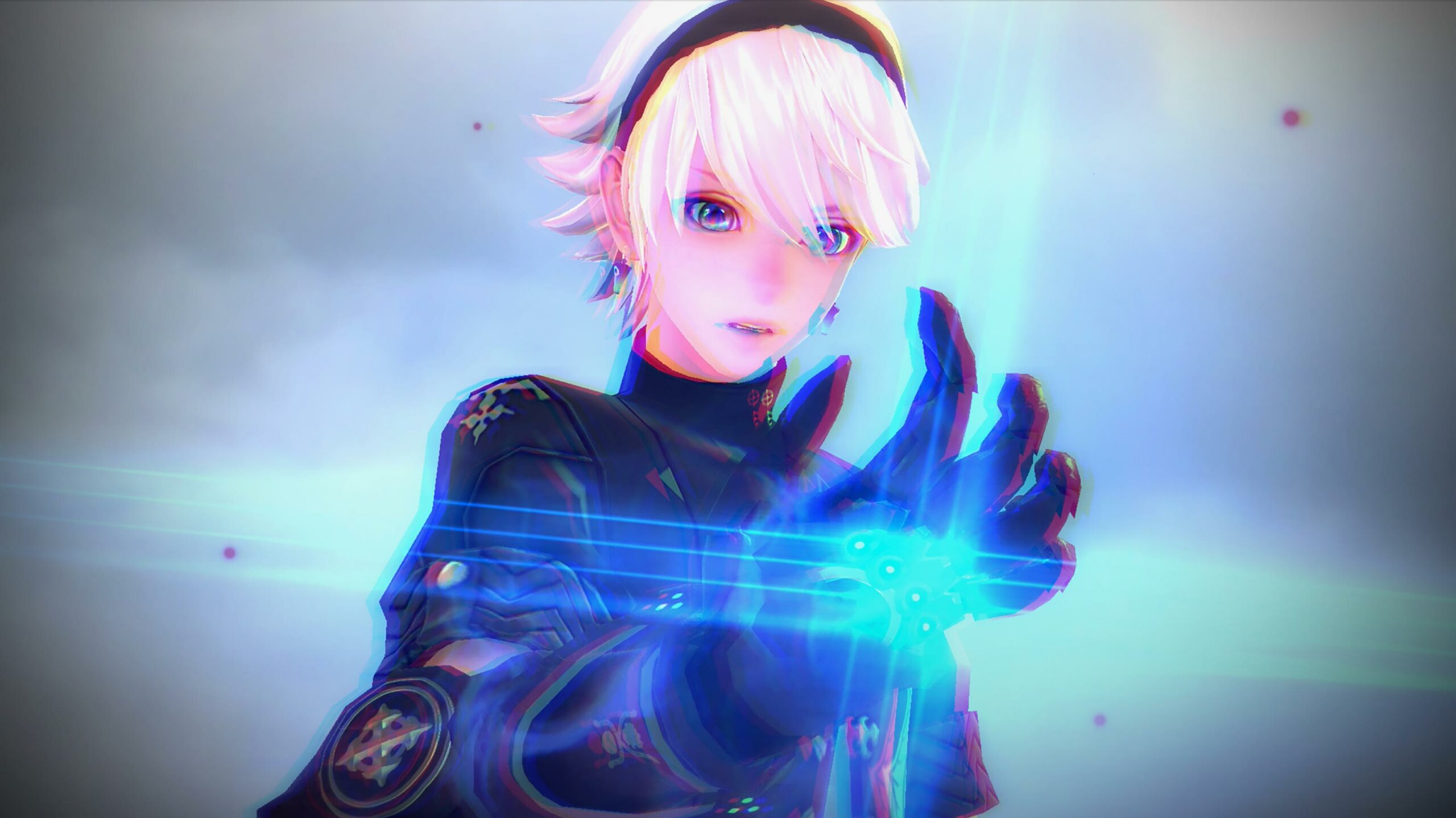 Update 12/08/2021 at 7:01pm ET — Mistwalker has confirmed that the second part of Fantasian is now available, slightly earlier than the previously confirmed August 13th release date.

It seems the "Part 2" update for #FANTASIAN scheduled for 8/13 has been moved up! Download the update from @AppleArcade right away!

Join Leo and his party on the latter half of their journey! Thank you all for the love and support for Fantasian!https://t.co/KzbuGdfxGE https://t.co/NPQOQvBFuy

To access Part 2, you’ll need to update the Fantasian app on your Apple device. Of course, an Apple Arcade subscription is also required.

Japanese developer Mistwalker has confirmed that the second part of its Fantasian role-playing game will release on August 13th.

Led by Final Fantasy creator Hironobu Sakaguchi, the first part of Fantasian was released in April exclusively on Apple Arcade. A throwback to the classic Final Fantasy games, Fantasian follows an amnesiac named Leo and his allies as they get caught in an interdimensional war between humans and machines.

The game features traditional turn-based combat with a twist: the ability to bank random encounters to fight all at once for optimal damage and greater rewards.

Additionally, the game features more than 150 hand-made dioramas — 50 of which are introduced in Part 2. There are also 34 new tracks from Nobuo Uematsu, the legendary Final Fantasy composer who also handled the music in Part 1. His soundtrack for the game is now streaming on Apple Music.

Mistwalker also says that Fantasian Part 2 will offer much more in the way of exploration and sidequests than the linear first part 40 to 60 hours’ worth of gameplay compared to its predecessor’s 20.

For more on Fantasian, check out our review of the game and interview with Sakaguchi.