This is the most expensive video game ever sold. 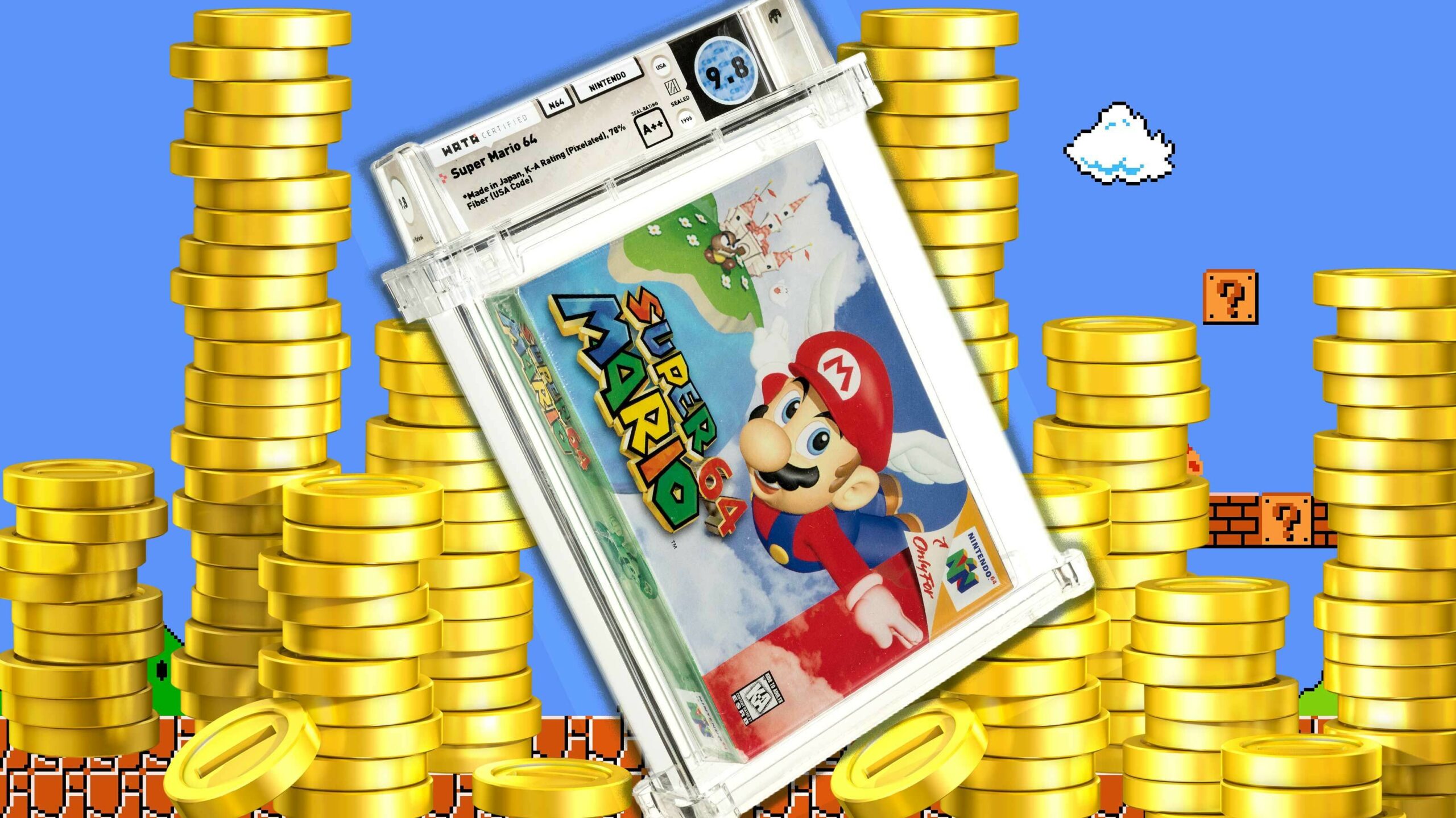 If only I kept all of my videos games brand new in their original packaging and never opened them.

A sealed copy of Super Mario 64 for the Nintendo 64 sold for an astounding $1.56 million USD (roughly $1.9 million CAD) at auction this weekend, breaking the previous record for the most expensive video game ever sold held by The Legend of Zelda selling for $870,000 USD (about 1 million CAD). An unopened copy of Super Mario Bros. also sold for $660,000 USD (about $822,541 CAD) back in April.

Super Mario 64 was originally released back in 1996 as a Nintendo 64 launch title. The game is widely regarded as a genre-defining platformer that helped push gaming into the world of polygons and 3D.

Auctioned through popular platform Heritage Auctions, the copy of Super Mario 64 hit a 9.8 on the Wata scale, a system that grades the quality of rare video games, indicating that it’s in near perfect condition. Heritage Auctions’ listing says that this particular copy of Super Mario 64 is just one of six known sealed copies of the game in existence.

The auction started on July 9th and ended on July 11th.

Amid the pandemic, it’s not just retro video games that have skyrocketed in popularity. For example, Pokémon cards have also surged in value over the last few months.