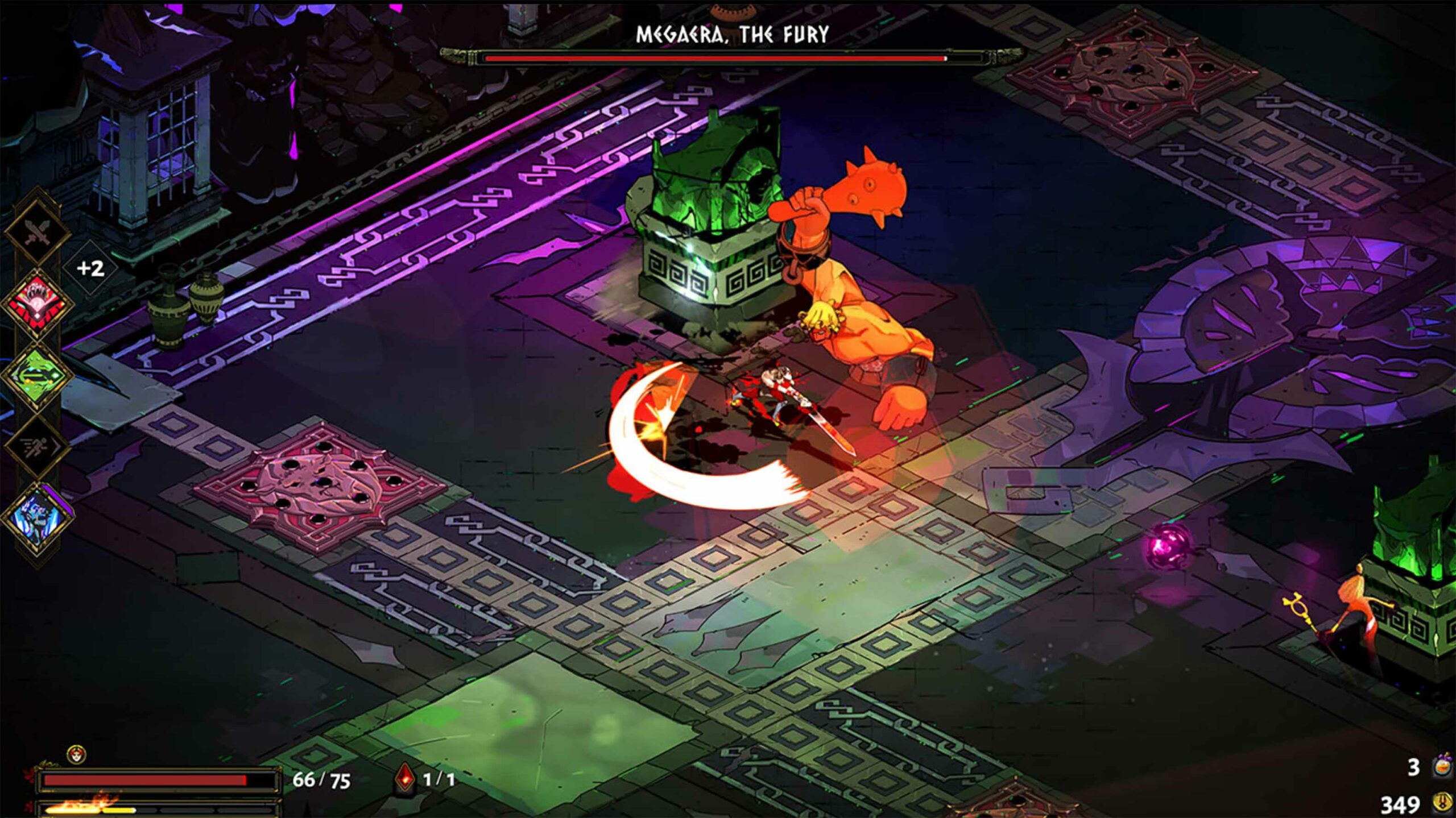 Meanwhile, Xbox Game Pass Ultimate costs $16.99/month and is required for mobile streaming (which Xbox refers to as ‘Cloud’). On top of that, this tier includes Game Pass for both Console and PC, as well as an Xbox Live Gold subscription and access to EA Play.

Find out what came to Game Pass in late July here.

Update 17/08/2021 at 11:54pm ET — Added Montreal-based Kitfox’s Boyfriend Dungeon and Project Moon’s Library of Ruina, which were both added after the initial announcement of August’s first batch of new Game Pass titles.