Unfortunately, the Magic Keyboard with Touch ID is only available in white/aluminum 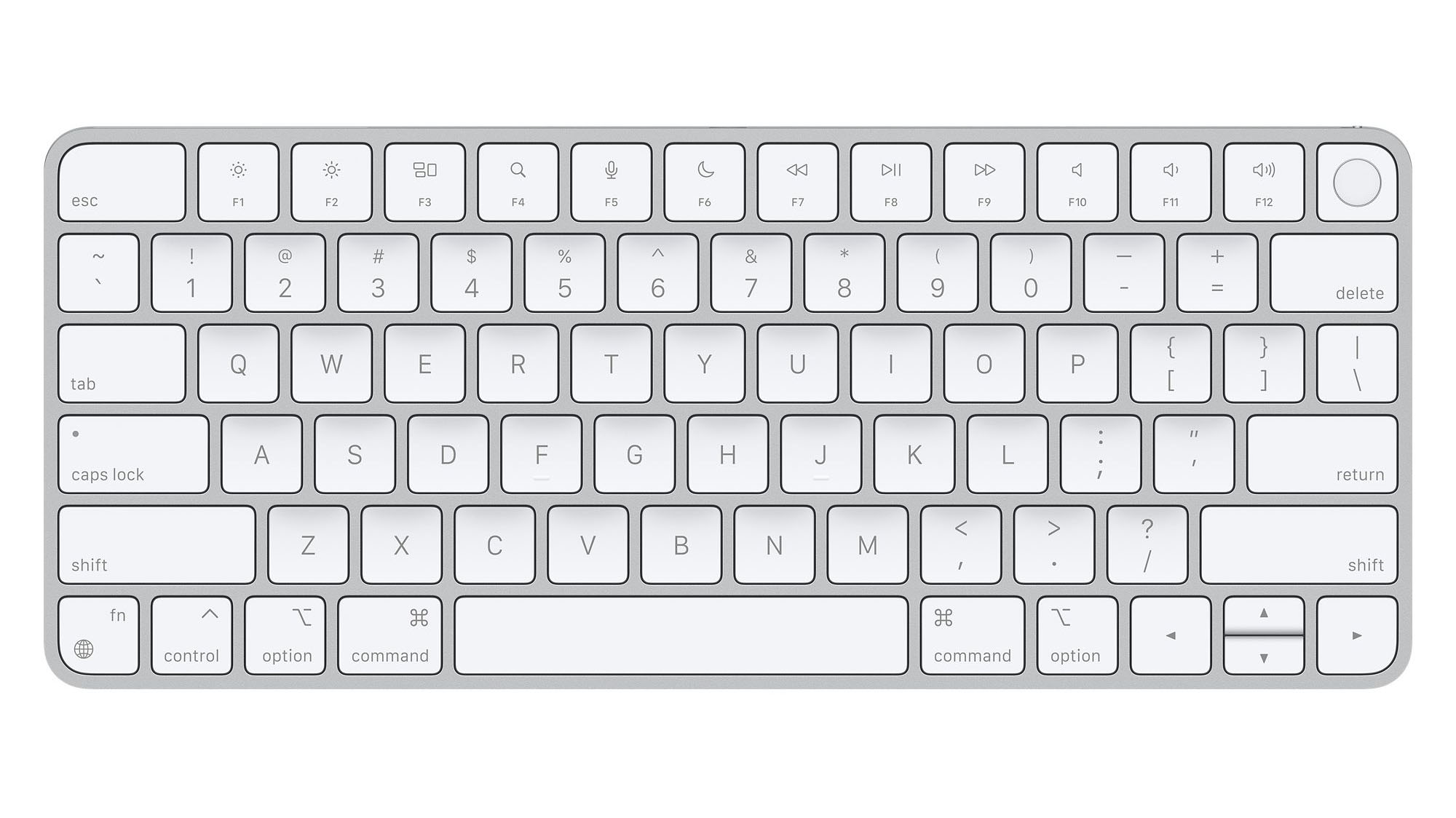 If you’ve been eagerly waiting for Apple to start offering the M1 iMac’s Touch ID keyboard on its own, the time has finally arrived.

Apple has revealed that it’s selling its Touch ID-equipped Magic Keyboard solo for $179. The new keyboard was released alongside the M1 iMac earlier this year, but until now, the only way to get your hands on one was alongside the purchase of Apple’s all-in-one desktop. There’s also an option with a number pad for $209.

However, only the more subdued white/aluminum colour scheme is available and not the more colourful models, which is a strange decision on Apple’s part.  The biometric sensor included in the refreshed Magic Keyboard features the same Touch ID technology as Apple’s more recent MacBook Air and MacBook Pro.

Given the M1 Mac Mini doesn’t include a keyboard, the Touch ID Magic Keyboard will be useful for owners of the pint-sized computer looking for a biometric authentication option