The demo was developed over 30 years ago 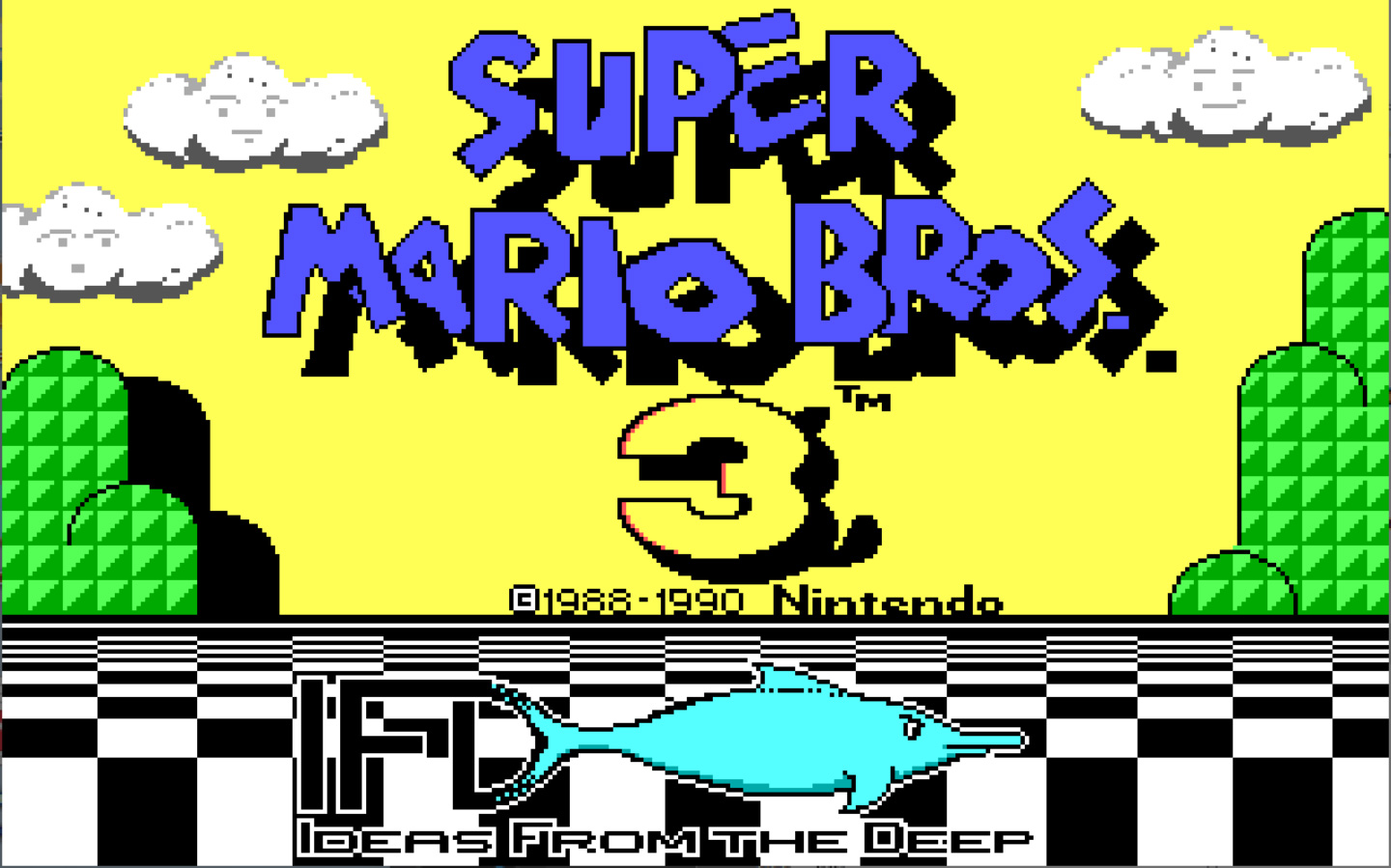 An integral part of video game history has made its way to the Strong National Museum of Play. A rare demo version of Super Mario Bros. 3 for PC from id Software from way back in 1990 has been donated to the museum.

“The individual who donated it was a game developer,” Andrew Borman, the museum’s digital games curator, told Ars Technica.

The demo version was developed to be presented to Nintendo to show the company how its games could be ported and played on a computer. id Software was looking for an official license from Nintendo to develop a PC port of its NES games, but Nintendo rejected the proposition.

id Software’s efforts weren’t for nothing, however. The publisher went on to use the same technology for Commander Keen, which turned out to be one of the best side-scrolling games of that era.

Borman says the demo was donated on a floppy disk, which he then imaged to preserve as a physical artifact before playing the NES title.

“It is an early demo, though, and lacks many features and polish that would have been seen had the developers been able to work with Nintendo in creating a full retail release,” said Borman. “For being such an early demo, it is a lot of fun to play, especially 1-1, which recreates that iconic first level from Super Mario Bros. 3.”

There are currently no plans to release the game to the general public at the museum, though the demo will be available for research purposes.