More information about Netflix's gaming plans is starting to appear 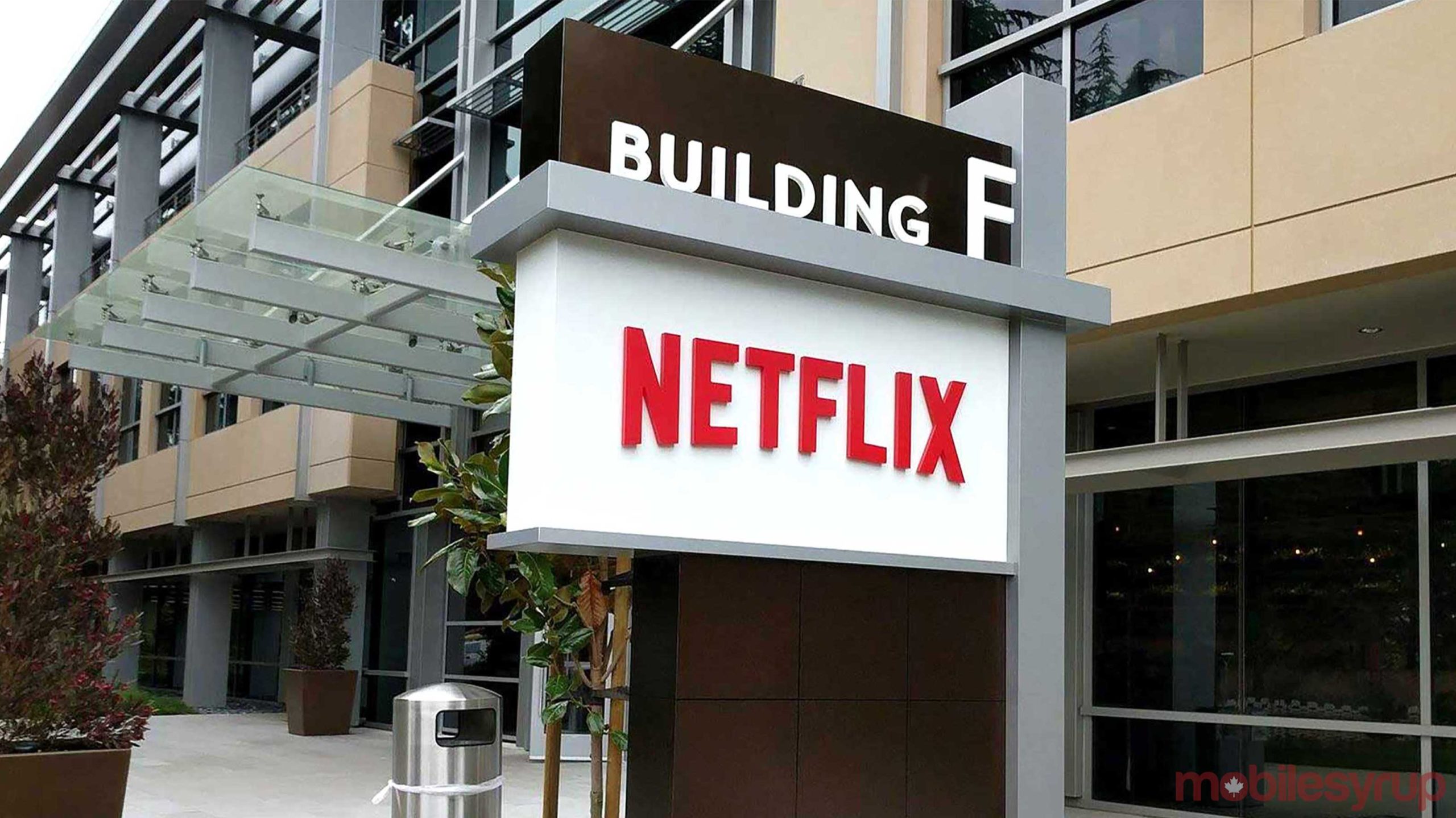 At this point, it’s pretty clear Netflix aims to expand into offer video game content through its platform alongside TV shows and movies. However, we still don’t know how the streaming giant plans to make this happen.

A recent datamine indicates that the streaming giant could have forged a partnership with PlayStation regarding its gaming streaming platform. As first reported by VGC, dataminer Steve Moser says he uncovered PlayStation brand imagery and content within Netflix’s app code, including Ghost of Tsushima box art and images of PlayStation 5 controllers.

Netflix’s gaming feature has a current working name of “Shark” and is represented by this image in their iOS app: a shark fin. Could an image of PS5 controllers and Sony’s Ghost of Tsushima (director’s cut coming Aug. 20th) indicate a partnership with $SONY? Cc @HedgeyeComm $NFLX pic.twitter.com/FLghlRlu20

Moser goes on to say that Netflix’s gaming initiative is currently codenamed “Shark” and that given PlayStation IP has appeared within the streaming app’s code, the company could have plans to achieve its gaming ambitions through collaboration. Earlier this year, Sony and Netflix forged a partnership that will see Sony Pictures Entertainment content come to Netflix first following its theatrical run. With this in mind, there’s also a possibility these images could relate to that agreement somehow.

It’s also worth noting that Sony has been working on more movie and TV projects based on its key gaming franchises, including The Last of Us and Ghost of Tsushima.