The Lost City is playable across iPhone, iPad, Mac and Apple TV 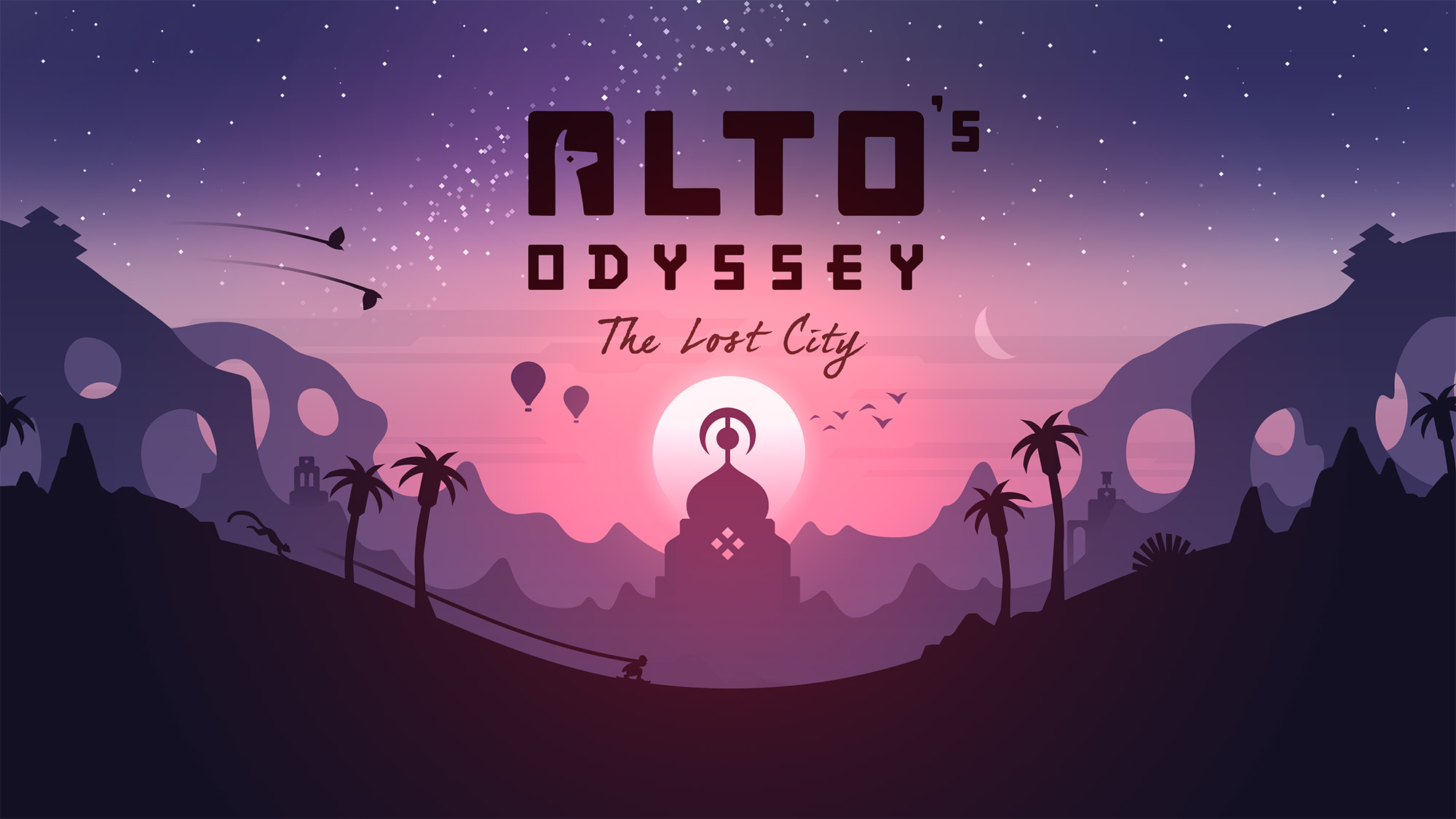 Though it seems like the game was only just announced, Toronto-based Snowman and U.K.-based studio Land & Sea‘s Alto’s Odyssey: The Lost City is now available exclusively on Apple Arcade.

This new version of Alto’s Odyssey features an additional environment that includes canyons, temples and more. A brief trailer released a few weeks ago offered a glimpse of the new world and a mysterious half-moon-shaped glowing object.

The game is playable via Apple Arcade on iPhone, iPad, Mac and Apple TV.