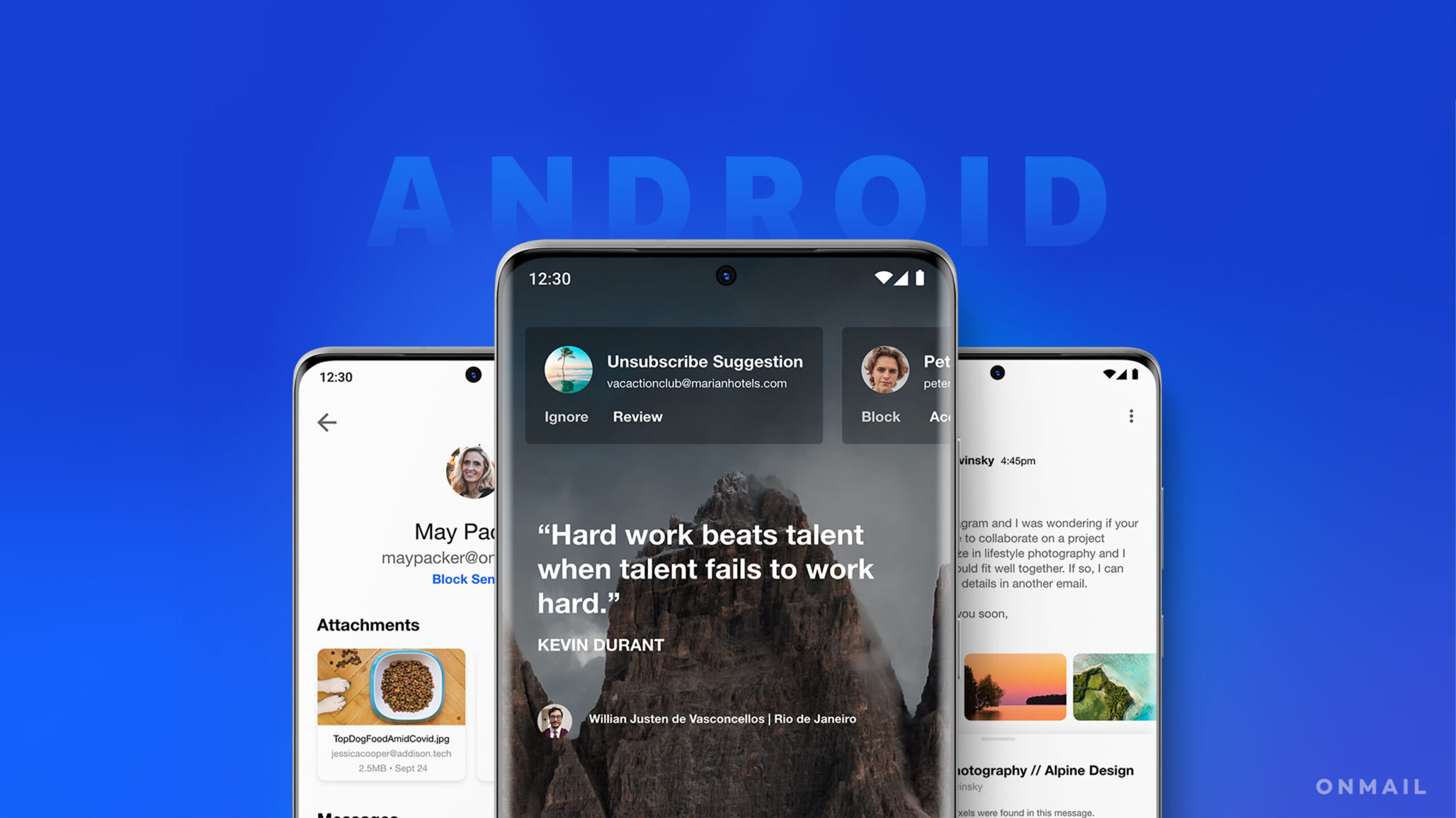 Edison announced that its new OnMail app and email service are now available on Android roughly two months after launching the platform on iOS.

OnMail users can now download the app from Play Store for free. It sports a near-identical design to the iOS version and, at least in the short time I’ve had to play with it, isn’t functionally different. Along with bringing the OnMail app to Android, Edison has opened access to the free OnMail plan for a limited time.

That means if you’ve been thinking about trying OnMail but didn’t want to purchase a subscription, it’s now easier to get access and give it a shot. On a basic level, OnMail works like any other email provider, but the service and the app offer a few welcome extra features. 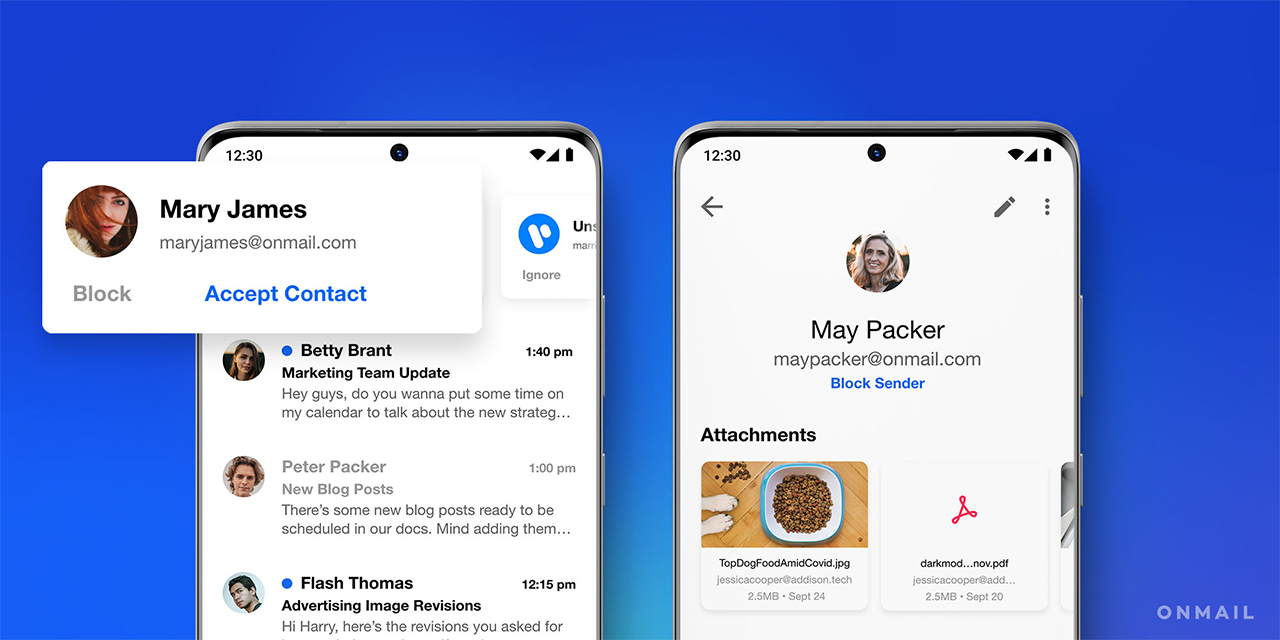 For example, OnMail offers some security and privacy benefits, such as read receipt and tracking pixel blocking and ‘block senders,’ a feature that lets users approve senders before their emails can show up in the inbox.

As an aside, Apple recently announced its built-in Mail app would gain a feature to block tracking pixels. Tracking pixels are one pixel by one pixel transparent images added to emails. They’re invisible to users. However, when someone opens an email, the device loads the picture, which pings the server hosting the image with details about when and how the device accessed the picture. Those details can be used to track things like when users opened an email. 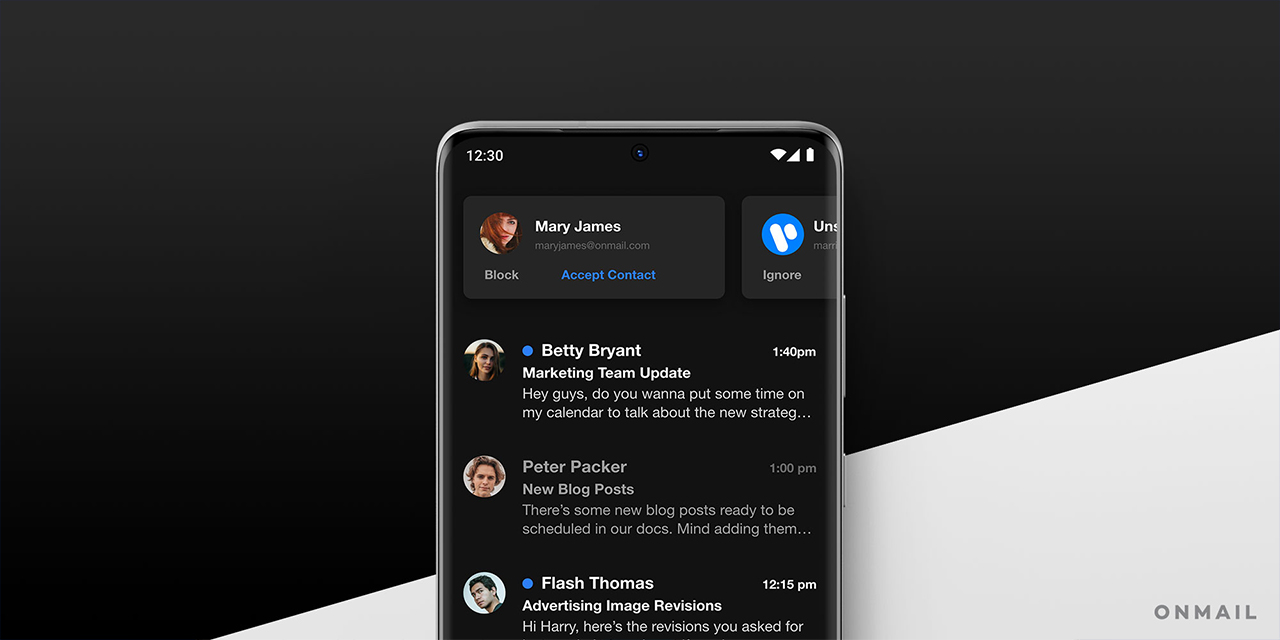 Moreover, Edison touts that OnMail doesn’t serve ads and the company doesn’t rely on ad revenue to make money, so it doesn’t use people’s email data to target them. There are a bunch of other features that we covered when OnMail launched for iPhone, which you can check out here.

Edison is still working on OnMail apps for Windows and Mac expected later this year. And for those who want to use the OnMail app but with their current address, Edison does let users bring in existing email accounts. However, the feature is reserved for ‘Personal’ and ‘Professional’ subscribers, which is a bit of a bummer since trying OnMail with an existing email account would be an easy way to get users on board.

Those interested can learn more about OnMail for Android here.