Nothing unveils concept earbuds inspired by a ‘grandmother’s tobacco pipe’

The Concept 1 earbuds are from OnePlus' Carl Pei's new tech company, 'Nothing' 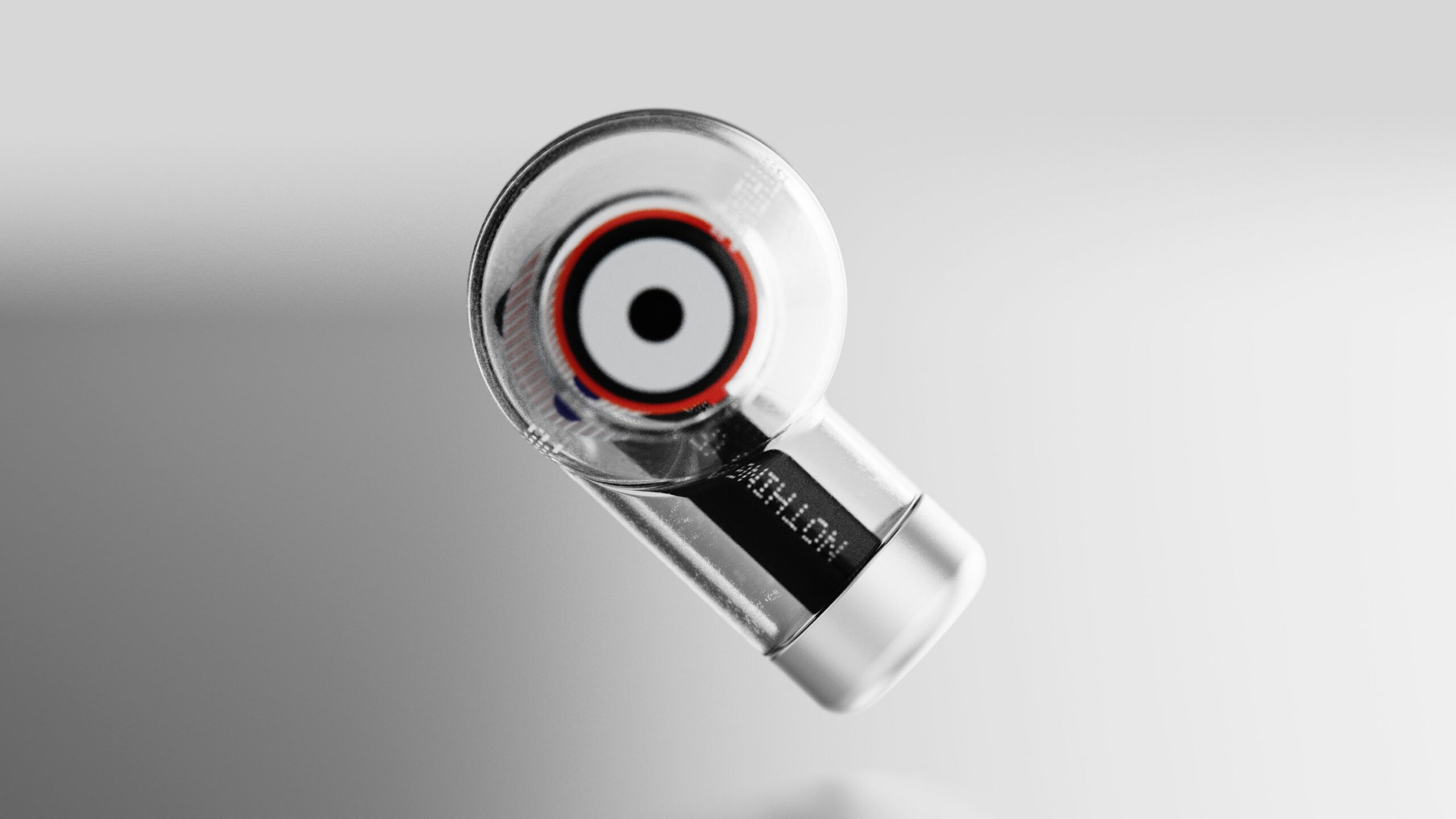 ‘Nothing,’ OnePlus founder Carl Pei’s new company, has unveiled the look of its Concept 1 wireless earbuds.

It all starts with design, the soul of a product: https://t.co/n2lPLdCAP4 pic.twitter.com/i9YbsNUuJN

However, it’s important to note that the Concept 1 isn’t the final version of a product Nothing plans to release and sell.

“While the same design principles will be followed and there will be similarities to Concept 1, the end product will look different,” a Nothing spokesperson told The Verge in a recent email.

The Concept 1 showcases the three elements that drive Nothing’s design philosophy for its wireless earbuds, including weightlessness, effortlessness and timelessness. Nothing says that the weightless part means every gram and every byte has a purpose.

Additionally, the company won’t be adding “unnecessary branding on the surface,” and will make the earbuds transparent. “We try to ground our objects in something familiar, which we hope will allow them to feel fresh for many years.”

But this is truly weird; Pei says that the look of the Concept 1 is also inspired by “a grandmother’s tobacco pipe.”

At some point this summer, Nothing will unveil the final version of its wireless earbuds that will likely look similar to the Concept 1, but also different, somehow.

Source: Nothing, Via: The Verge