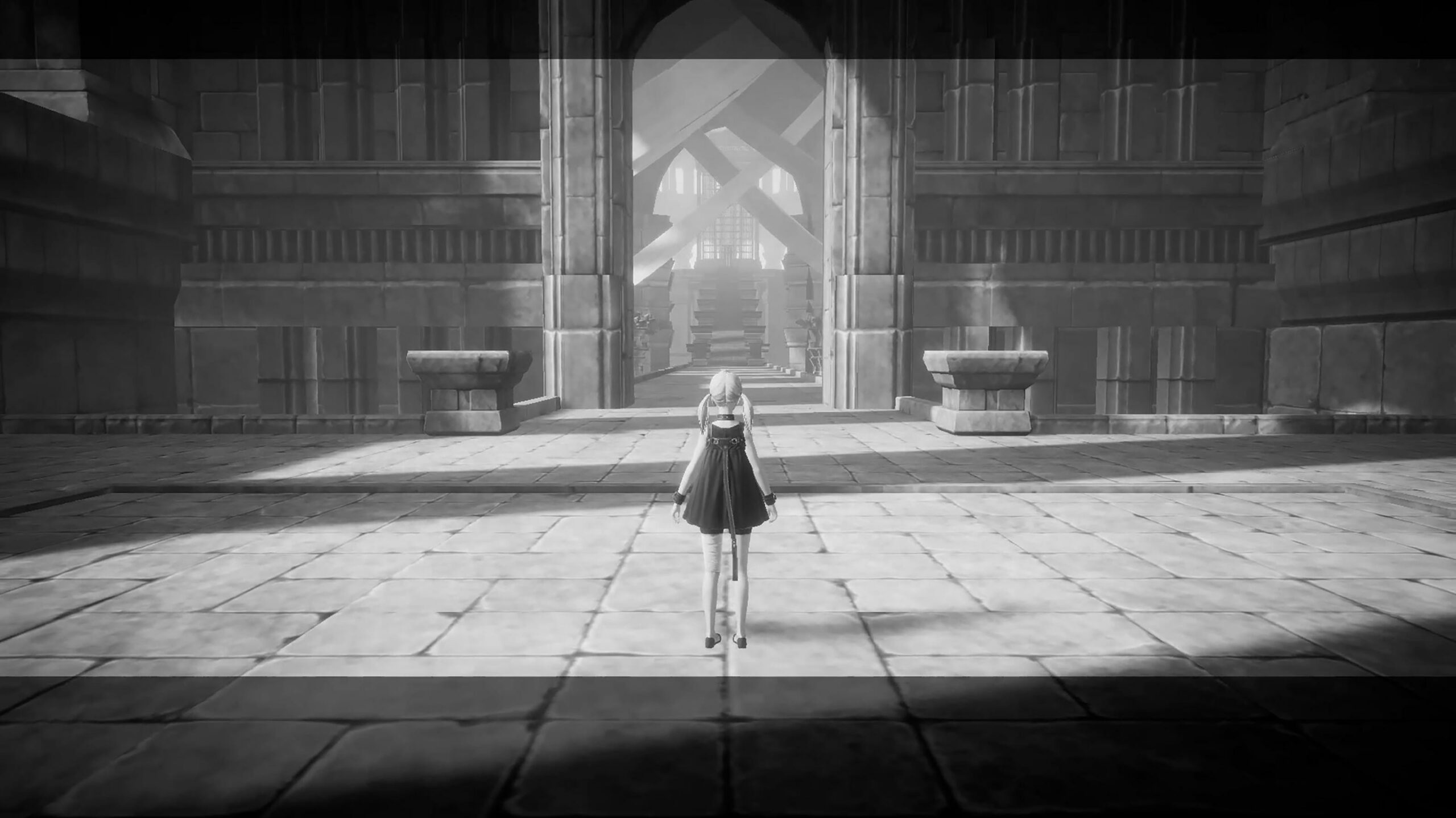 Square Enix has confirmed that its Nier Reincarnation mobile game will release in North America, Europe and Korea on July 28th.

First released in Japan in February, Reincarnation is the latest entry in the Nier RPG series, which is itself a spin-off of the cult-favourite Drakengard RPG franchise.

Notably, Reincarnation features the return of Nier and Nier Automata co-writer and director Yoko Taro, who serves as creative director and co-writer here, as well as music from Keiichi Okabe, the composer of the previous Nier games.

In Reincarnation, players assume the role of ‘The Girl of Light,’ a troubled figure who must avoid a dark creature while being guided by the mysterious ‘Mama.’

Combat will consist of real-time battles featuring three party members, many of whom are available from the start but some will need to be acquired via a ‘gacha system’ using gems that can be purchased using real money. Specific prices for these microtransactions have not yet been confirmed.

Reincarnation is this year’s second Nier game, following April’s Nier Replicant, a remaster of the original 2010 action-RPG for PS4, Xbox One and PC.