Cyberpunk 2077 is on sale for $49 at several Canadian retailers 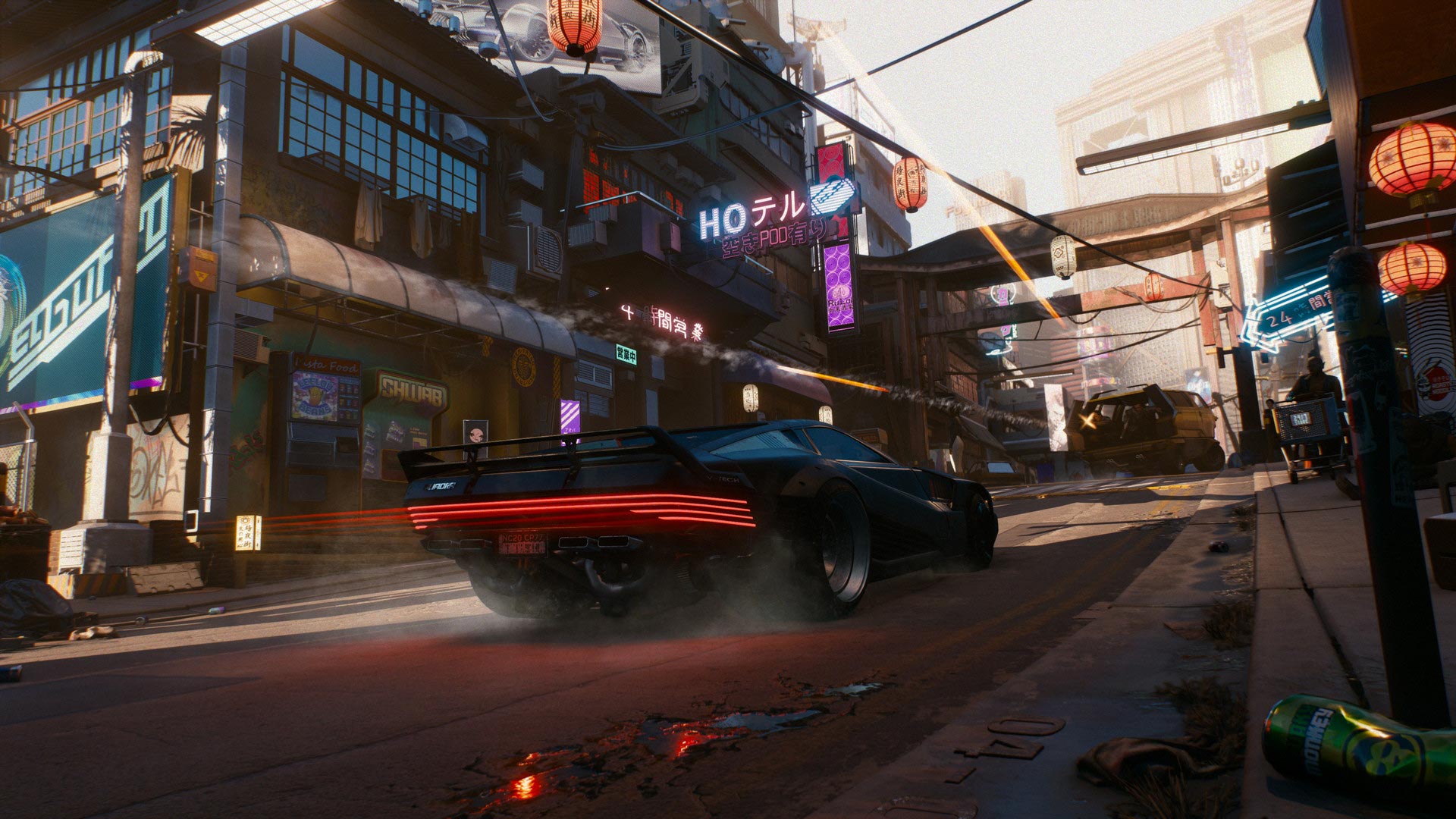 The console version of Cyberpunk 2077 is currently on sale on Amazon, EB Games, Walmart and Best Buy.

The game is available for $49.99 instead of its regular $79.99 price tag. The sale is applicable on both the Xbox One and PlayStation 4 versions of the game.

While Cyberpunk did take home the award for Amazon’s best-selling game of 2020, it’s important to keep in mind that the console version of the title has experienced numerous technical issues since launch and was even pulled from the PlayStation Store at one point.

Since then, Polish gaming giant CD Projekt Red has rolled out multiple updates and hotfixes and the title returned to the PlayStation Store on June 21st.

While Cyberpunk 2077 is back and more stable than it was before, Sony’s store features a rather ominous disclaimer:

“Users continue to experience performance issues with this game. Purchase for use on PS4 systems is not recommended. For the best Cyberpunk experience on PlayStation, play on PS4 Pro and PS5 systems.”

The glitch-laden existence of the game has caused a steep price drop and the title is now available for just $49.99 through multiple Canadian retailers.