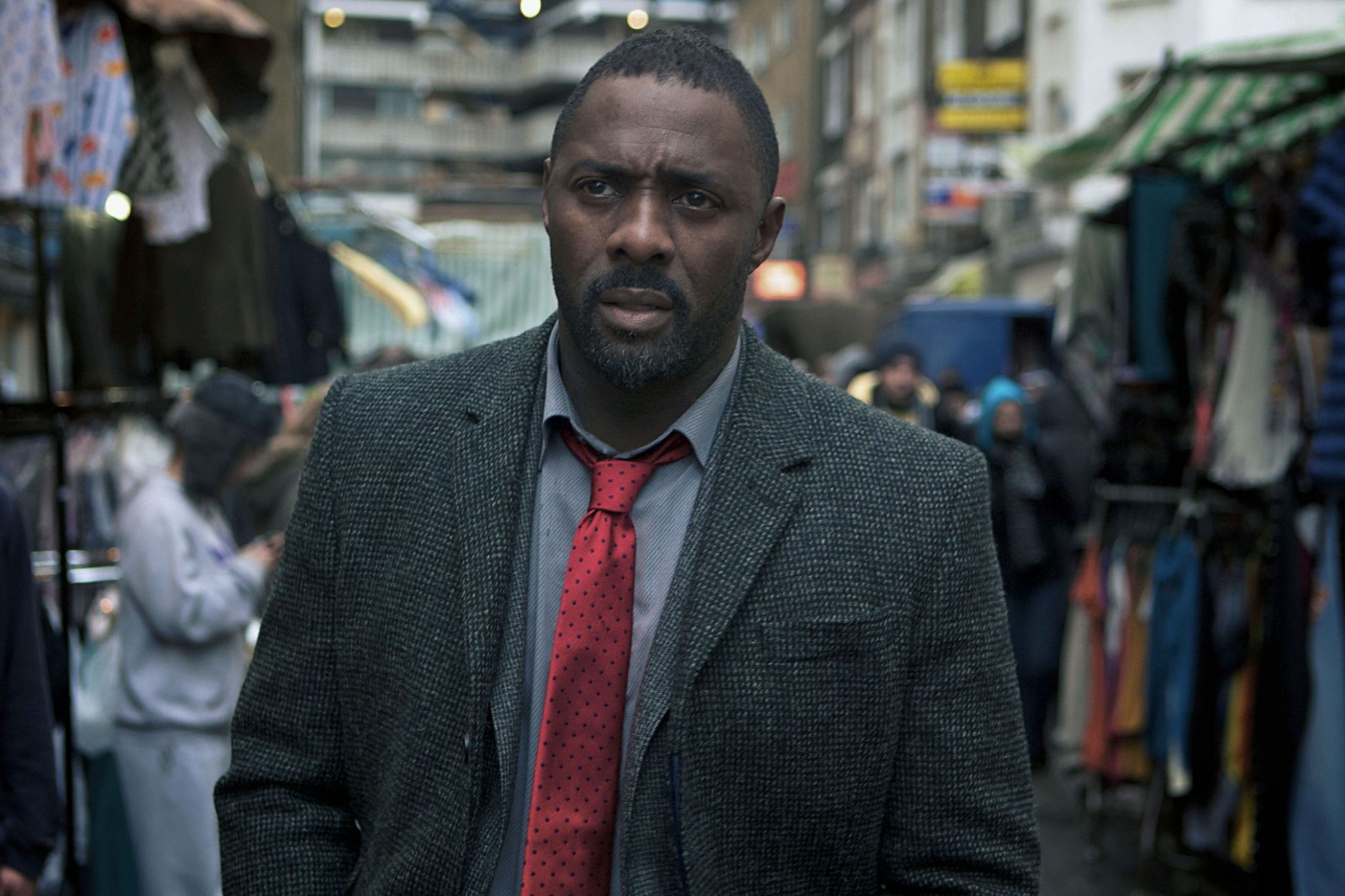 BBC Studios and ITV have revealed what content is coming to BritBox, the companies’ British programming-focused streaming service, in July and August.

Below is everything coming to the streaming platform in July and August: