How does the Windows 11 startup sound compare to its predecessors?

The new startup screen is pretty nice too 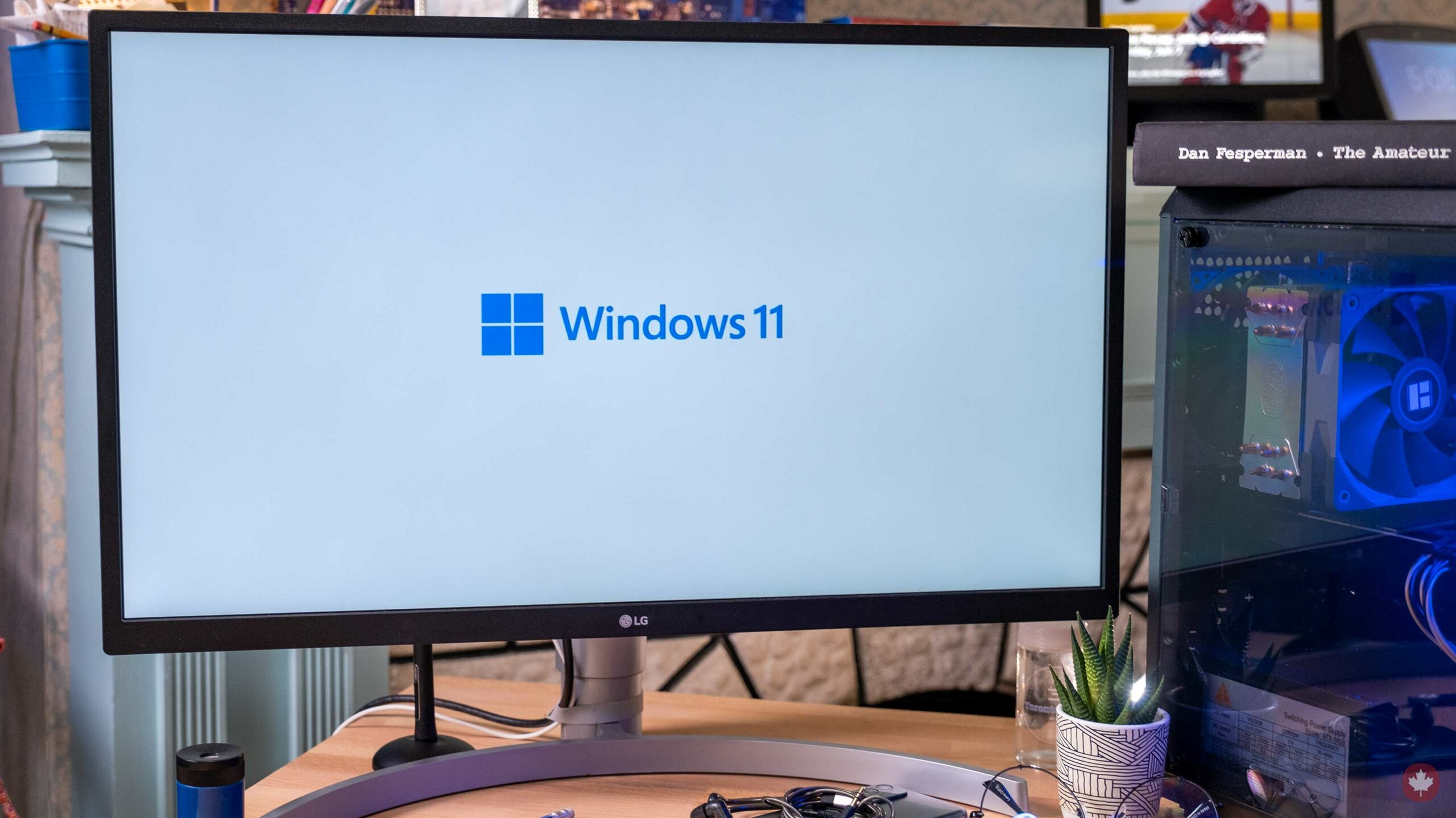 Windows 11 has officially been announced and besides a stunning visual revamp and several new features, there’s one other very important feature to take into account — the new startup sound.

If I had my choice, Windows would still be using the absolutely beautiful Windows 95 chime or maybe the Dolby-like Windows XP tone.

That said, the new Windows 11 startup tone is pretty good and the sound combined with the basic startup screen does a lot to convey the overall feeling of the new operating system update.

You can listen to several Windows startup sounds below: