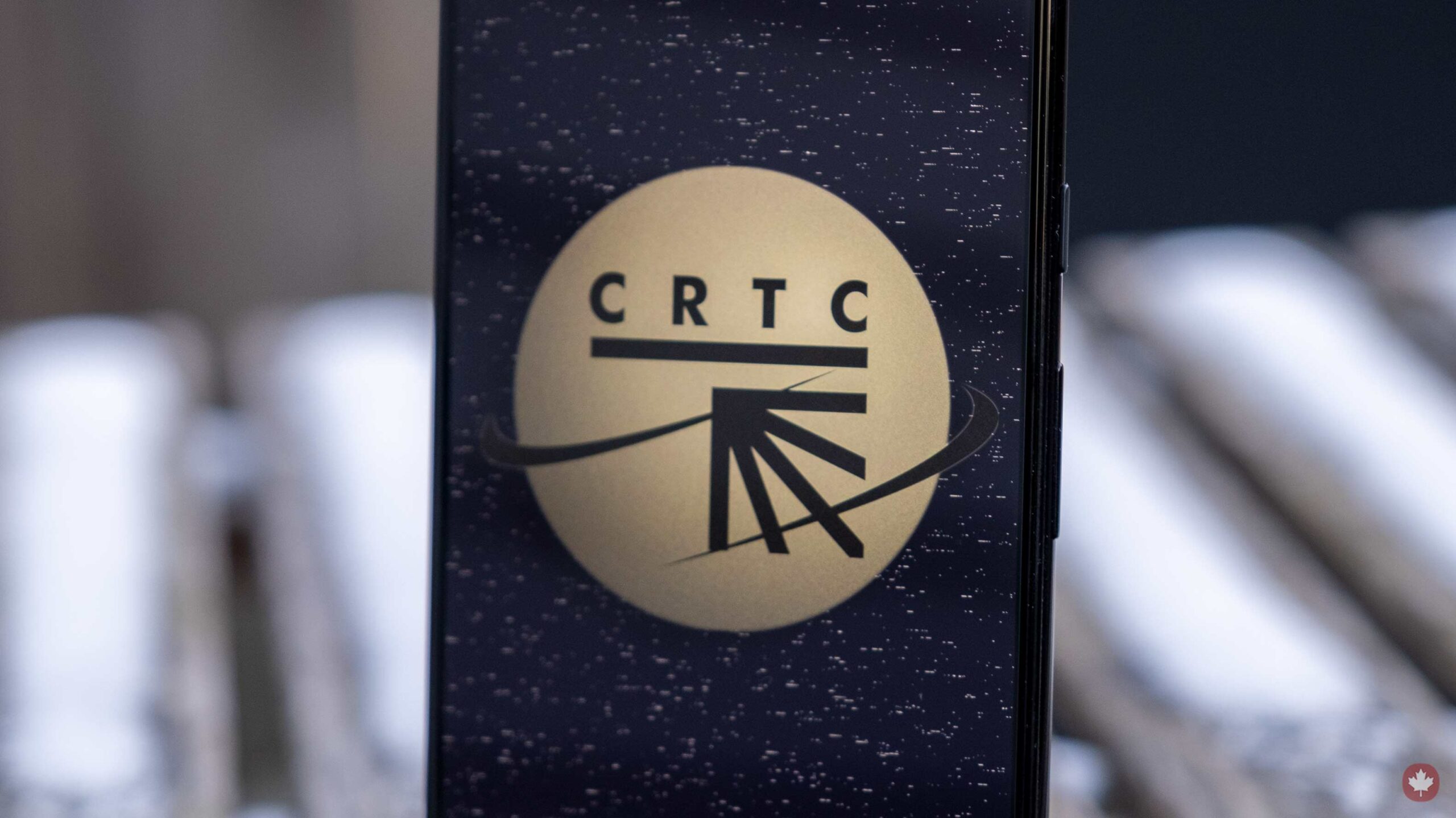 The report found that the number of Canadians who have changed their service provider over the past two years remains steady at 20 percent.

It also outlines that 53 percent of Canadians who switched providers say they did so because they were offered a better deal. Seven percent of those who switched say they experienced difficulties when switching providers.

The CRTC notes that the percentage of Canadians who choose wireless plans with data remains high at 85 percent and that 15 percent of Canadians are opting for unlimited data plans. For those who have data plans, 97 percent of users take steps to manage or limit their data usage.

“Those with data plans feel increasingly confident in their ability to manage their data (85 percent vs. 81 percent in 2020), with the majority reporting they find it easy,” the report outlines.

Among the 16 percent of Canadians who did experience bill shock in 2021, data overage fees continued to be the primary reason. Interestingly, long-distance fees have increased as a stated reason for bill shock.

The report also found that 62 percent of respondents said they believe their wireless contract is easy to understand. 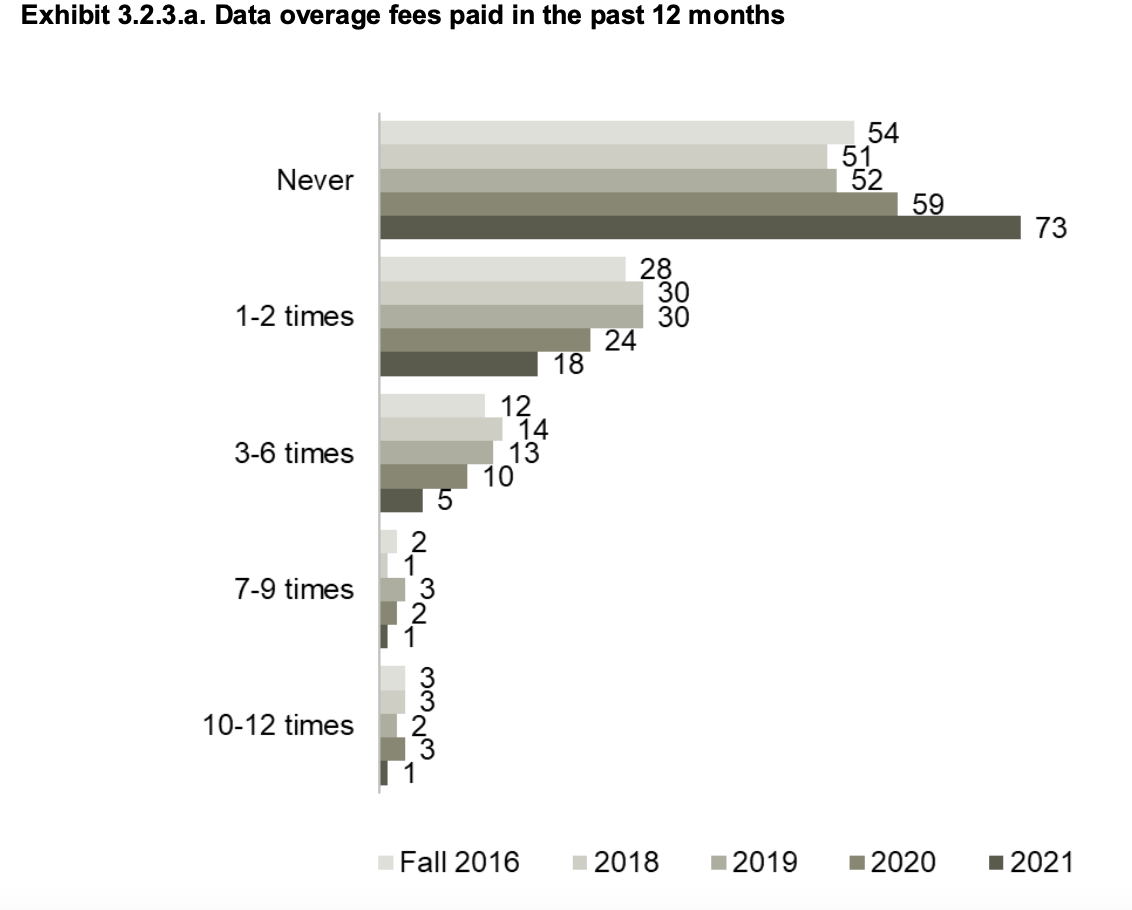 The CRTC notes that this indicates that confusion about trial periods and contract cancellations continues to exist.

Further, the survey found that 35 percent of Canadians consider themselves well-informed about the CRTC. The report states that “Canadians’ impressions of the CRTC are similar to 2020 and are more positive than in fall 2016 (35 percent net favourable vs. 29 percent).”

The results from the CRTC’s report are based on a survey conducted among 1,561 Canadian adults between January 20th and 31st.