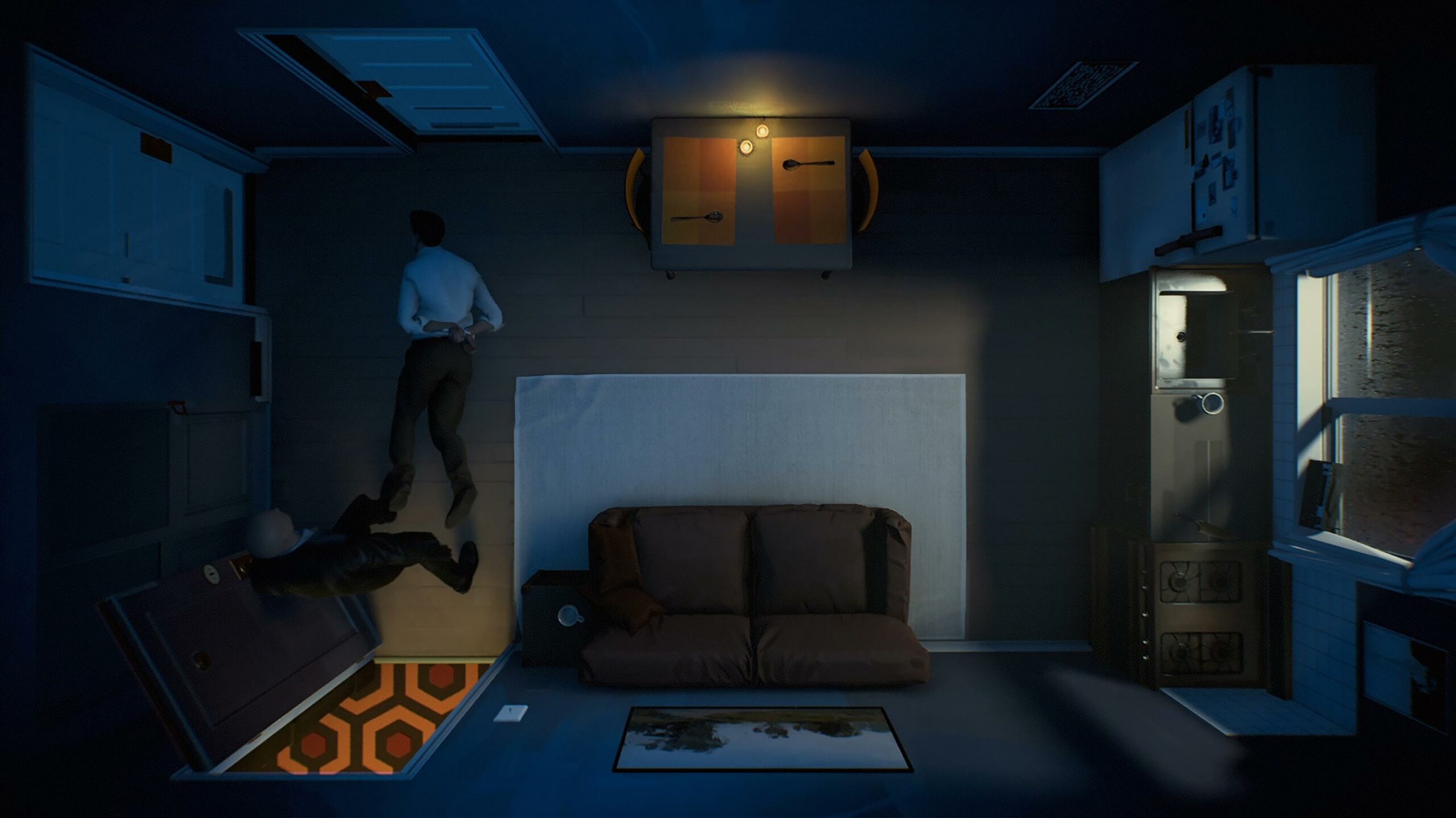 Annapurna Interactive has announced that its time-loop thriller 12 Minutes will be released on August 19th, 2021, exclusively on Xbox Series X/S, Xbox One and PC.

The release date came during the Xbox & Bethesda Games Showcase, in which a new trailer was shown. Additionally, we got confirmation that the game will come to Xbox Game Pass on day one.

TWELVE MINUTES from @facaelectrica is coming to Xbox and PC on August 19. An interactive thriller about a man trapped in a time loop. Featuring James McAvoy, Daisy Ridley, and Willem Dafoe. Add it to your Steam wishlist now: https://t.co/MAiI0N5HpM pic.twitter.com/jT5Heablqa

Developed primarily by Luis Antonio, 12 Minutes is an adventure game that has players assume the role of a man who must solve a mystery in an apartment building. The catch is that you only have 12 minutes of real-time before the loop resets and you have to take your prior knowledge with you to try again.

It’s been a long time coming for 12 Minutes. First unveiled as a small indie project way back in 2015, 12 Minutes‘ scope has increased over the years as indie publisher Annapurna came on board and Antonio brought on a few extra developers.

The game was finally re-revealed at Xbox’s E3 2019 showcase for a 2020 release, although it was delayed amid the COVID-19 pandemic to sometime in 2021. During this time, Annapurna also revealed that Hollywood actors James McAvoy, Daisy Ridley and Willem Dafoe have voiced the man, his wife and the apartment intruder, respectively.

12 Minutes has received significant buzz over the past months and was even selected as one of the eight games to be featured in Tribeca Film Festival’s inaugural ‘Games Spotlight.’