You can now watch and create Reels on Facebook in Canada

Reels will no longer only be associated with Instagram 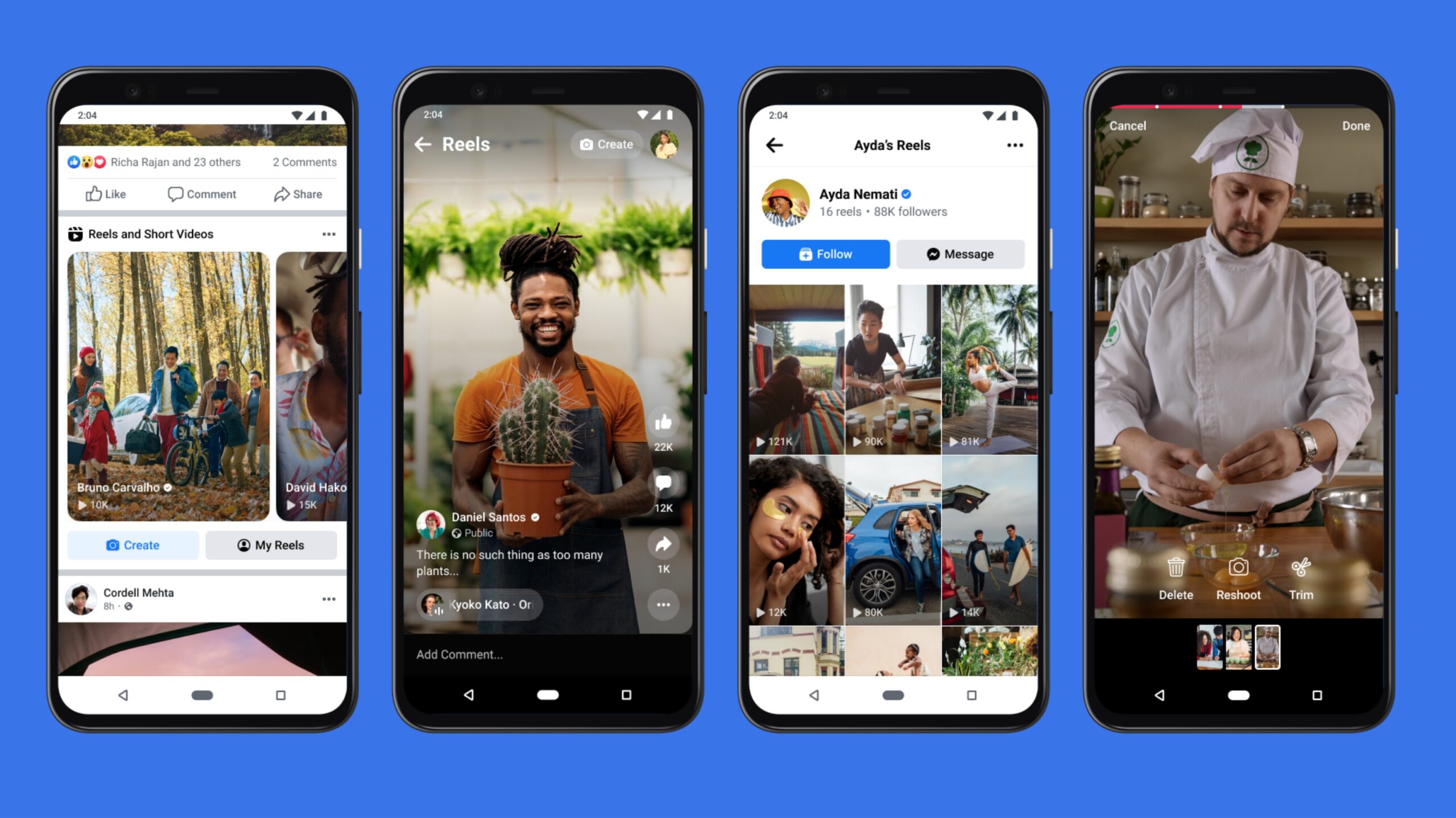 Canadians can now create and discover Reels in the Facebook app and share them with their friends. You can create Reels by clicking the camera icon in the ‘Reels and Short Videos’ section in the News Feed.

Users can capture video clips with the camera, upload video clips from your camera roll or both. You can also trim and edit multiple clips together.

Facebook notes that there are several editing options when creating Reels. For instance, you can search for a song from the Facebook music library for your reel. You can also use your own original audio from the camera before you capture a clip or you can add audio later.

Additionally, users can select an AR effect to record clips with different effects available in the AR library. There’s also a timer and countdown to record videos hands-free. Users are also able to choose to speed up or slow down parts of the video or audio.

Facebook notes that you can watch Reels in the new Reels section in the News Feed, which will show a mix of Reels and short videos on Facebook.

The social media giant launched Reels on Instagram last August in order to compete with the rising popularity of TikTok. Facebook says it’s seen a growing interest in watching entertaining short-form videos on its platforms, which is why it’s bringing Reels to Facebook.