The Ubisoft Toronto-developed game is set to release on October 7th, 2021 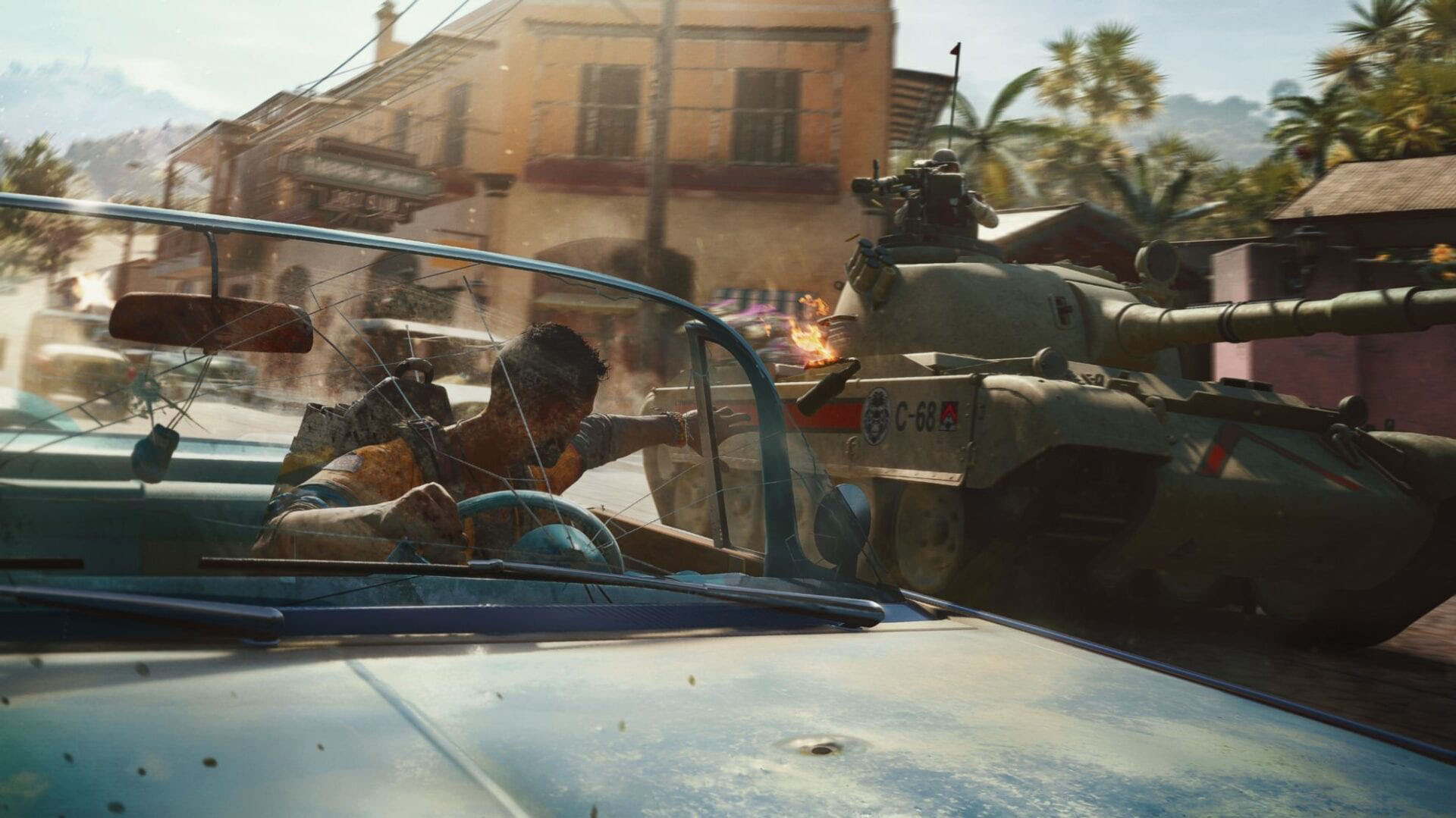 Despite releasing several titles with political overtones, including Far Cry 5 and The Division 2, Ubisoft has always contended that its games aren’t “political.”

Shifting that trend, Navid Khavari, Far Cry 6’s narrative director, has released a statement explaining that the latest entry in the long-running series is indeed political.

“Our story is political. A story about a modern revolution must be,” said Khavari. Far Cry 6 is set on the fictional island of Yara, a locale that seems to have a lot in common with Cuba. Since the revolution’s end in 1959, Cuba has been ruled by a communist regime.

“But if anyone is seeking a simplified, binary political statement specifically on the current political climate in Cuba, they won’t find it,” wrote Khavari in the blog post. In the past, Ubisoft’s developers and executives have placed significant emphasis on distancing titles from political themes, despite Far Cry 5 featuring a predominantly white U.S. separatist cult.

For instance, back in 2018, Ubisoft CEO Yves Guillemot said that while games are political, the company’s titles strive to remain neutral. More recently, Khavari told The Gamer that Ubisoft “doesn’t want to make a political statement about what’s happening in Cuba specifically,” which renewed discussion about the company’s repeated apolitical stances.

In the new blog post, Khavari says his team took inspiration from more than just Cuba for Far Cry 6‘s plot and that the writing team worked with people who could “speak personally” to the history and cultures featured in the game, and that the story is “told with sensitivity.”

“The conversations and research done on the perspectives of those who fought revolutions in the late 1950s, early 1960s, and beyond are absolutely reflected in our story and characters. But if anyone is seeking a simplified, binary political statement specifically on the current political climate in Cuba, they won’t find it. I am from a family that has endured the consequences of revolution. I have debated revolution over the dinner table my entire life. I can only speak for myself, but it is a complex subject that should never be boiled down to one quote,” writes Khavari.

Given that Far Cry 6‘s plot seems to focus on overthrowing the dictator Antón Castillo, played by Breaking Bad‘s Giancarlo Esposito, it makes sense that Ubisoft would need to be more upfront regarding the upcoming title’s political overtones.