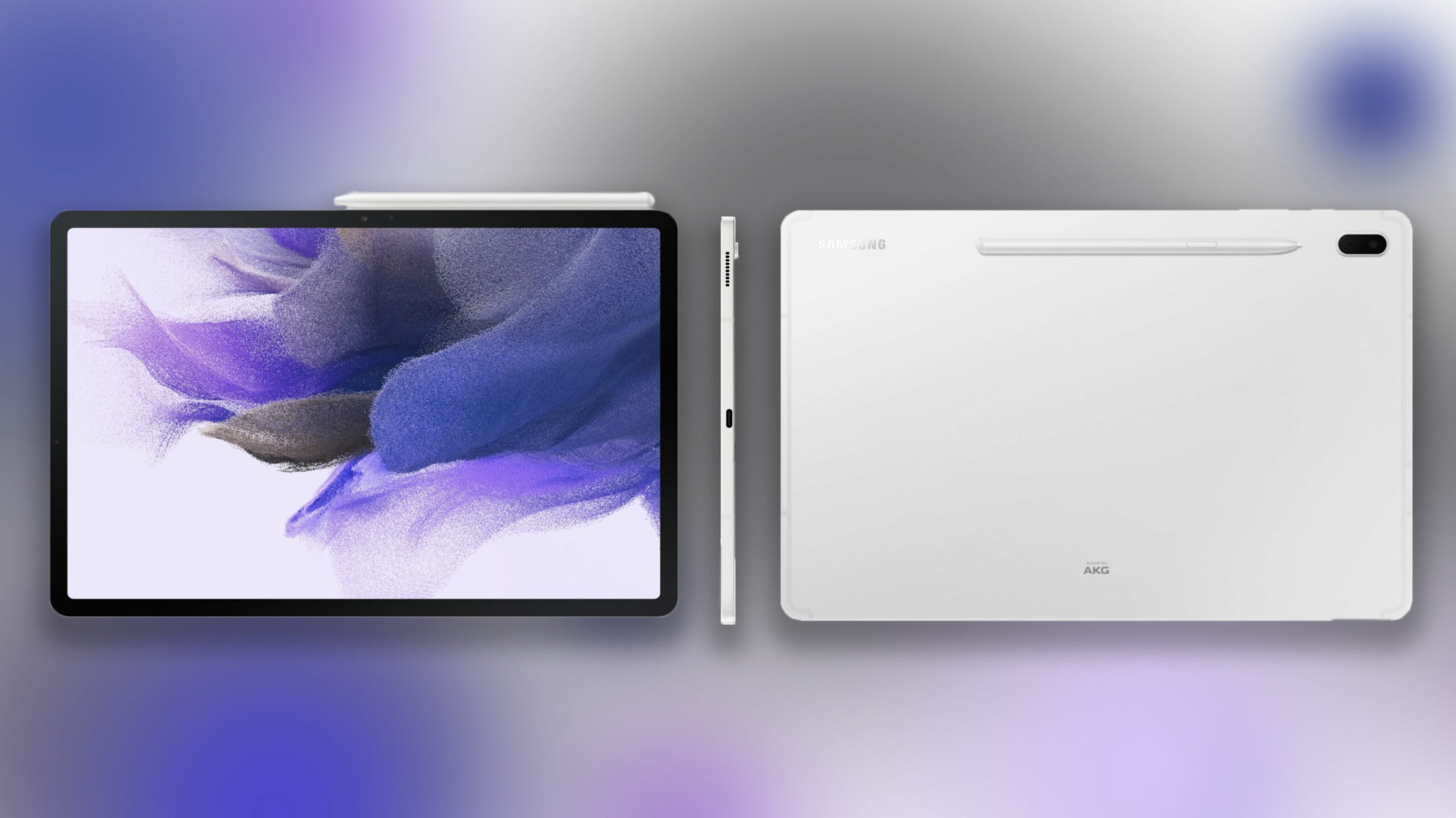 Based on the listing, the Tab S7 FE looks like a great iteration on the Galaxy Tab S7 with an included Stylus and sleek design. However, Samsung appears to be modelling it after the too big Tab S7+ and not the more reasonably sized Tab S7. This means the new FE edition tablet will feature a 12.9-inch screen with a 2560 x 1600 resolution and a 60Hz panel.

The leak also shows that the device is powered by a Snapdragon 750G chipset and 4GB or 6GB of RAM, depending on your choice of storage configuration (64GB or 128GB). This can be upgraded via MicroSD as well.

The leaked price comes to €649 (roughly $957 CAD), which is on the pricey side and strays far from the appealing cost of the Galaxy Tab S6 Lite that this seems to be replacing.