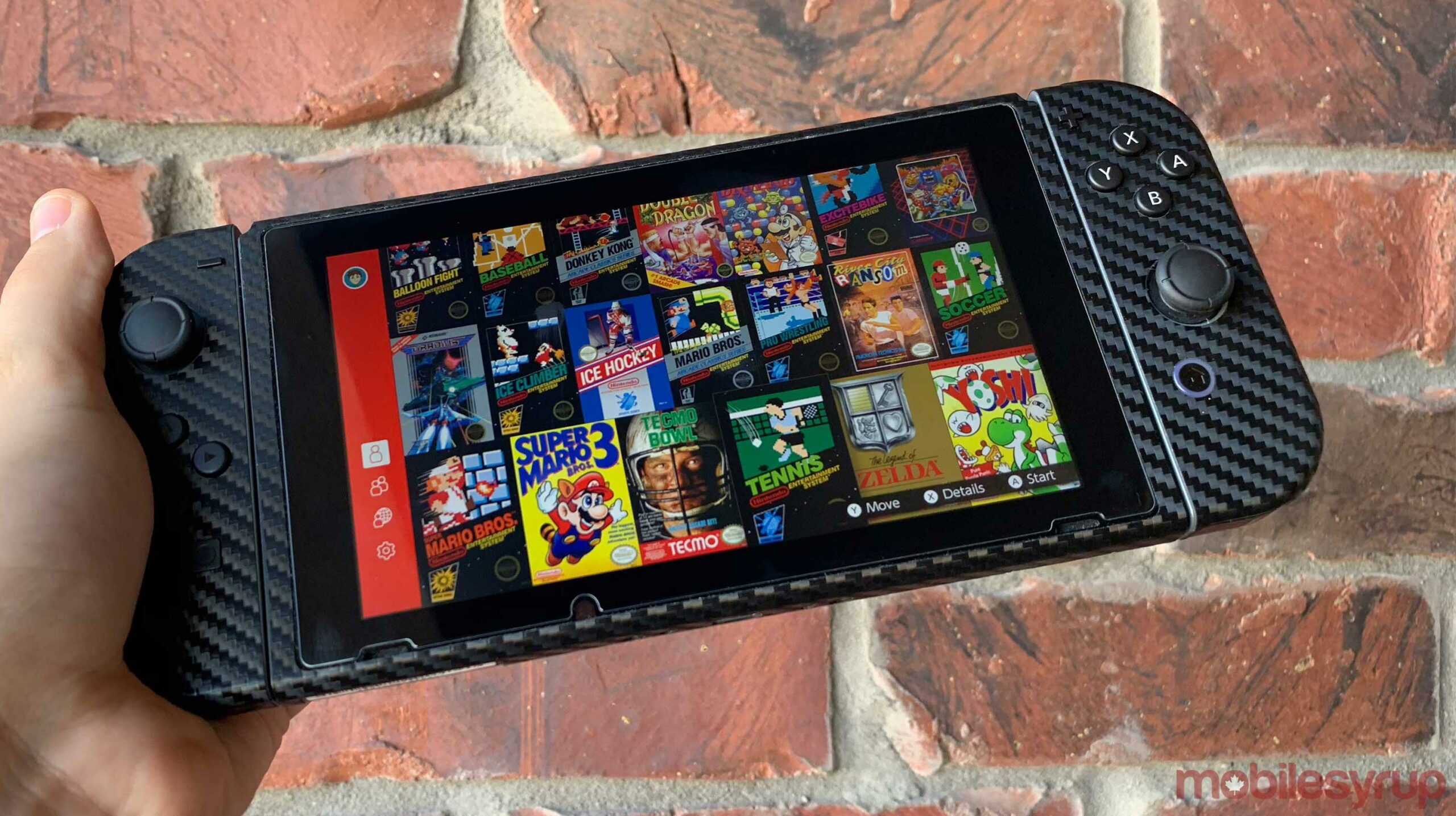 Check the new games being added below:

Check out all the titles in this trailer from Nintendo:

5 titles are coming to the #SNES & #NES – #NintendoSwitchOnline collection on 5/26!

You can sign up for Nintendo Switch Online through the Nintendo eShop on the Switch or on Nintendo.com.

To learn more about what the online service has to offer, click here.