The new algorithms will come to Pixel first 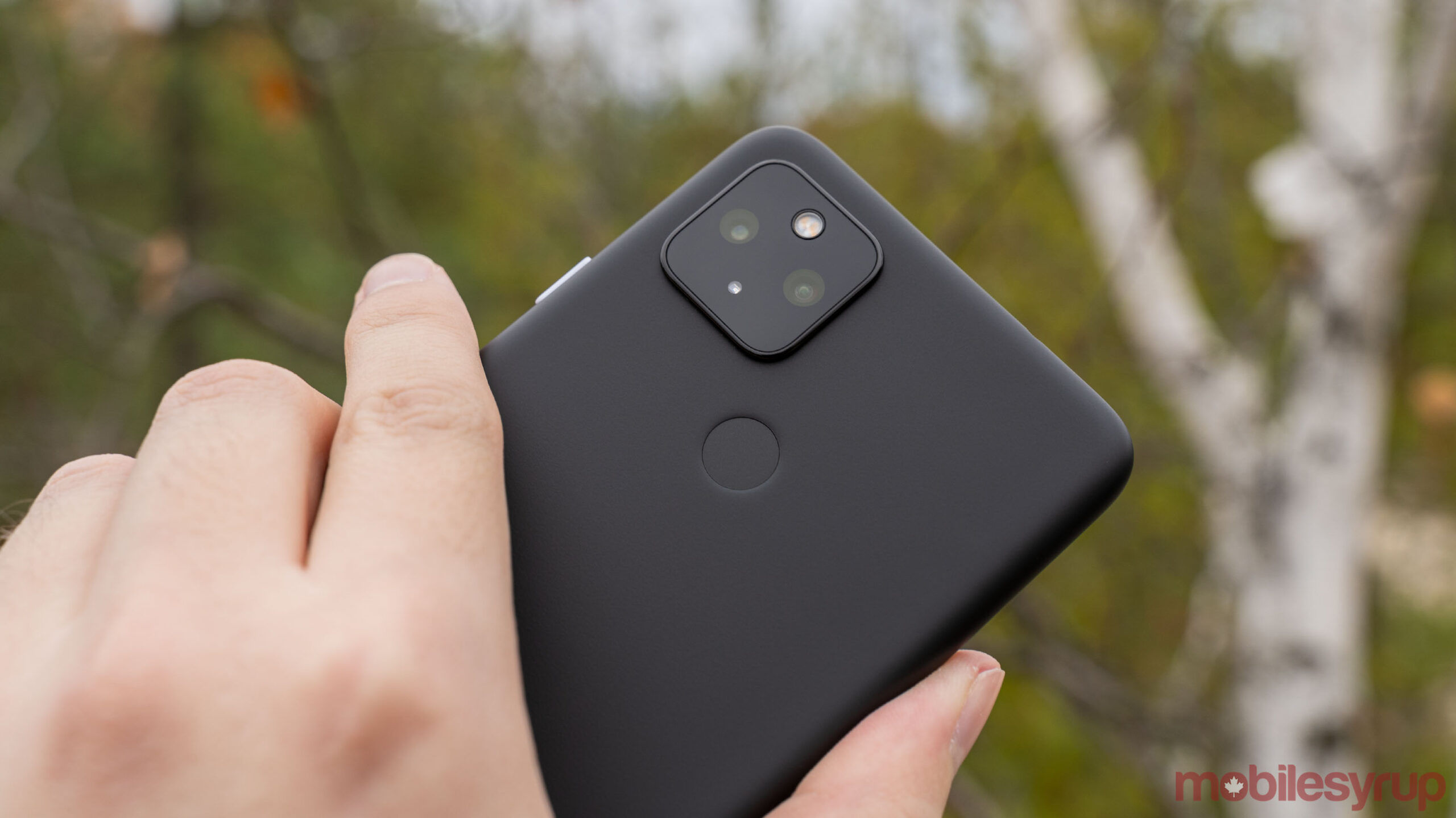 At Google I/O 2021, the search giant announced changes to its camera software to improve how it works when capturing images of people of colour.

The changes will come to Google Pixel this fall, and the company wants to work with other manufacturers in the Android community to make cameras that work “fairly” for everyone.

Some of the changes include tweaked white balance, exposure and other camera algorithms, which Google says will more accurately capture skin tones and things like curly hair.

While it may not sound like much, it’s important to note that companies often don’t talk about these things.

Many people of colour find that smartphone cameras don’t properly capture pictures of them — it’s a well documented issue. Google’s effort here is a step in the right direction, and hopefully, more smartphone makers follow.