Google and Netflix came in second and third place, respectively 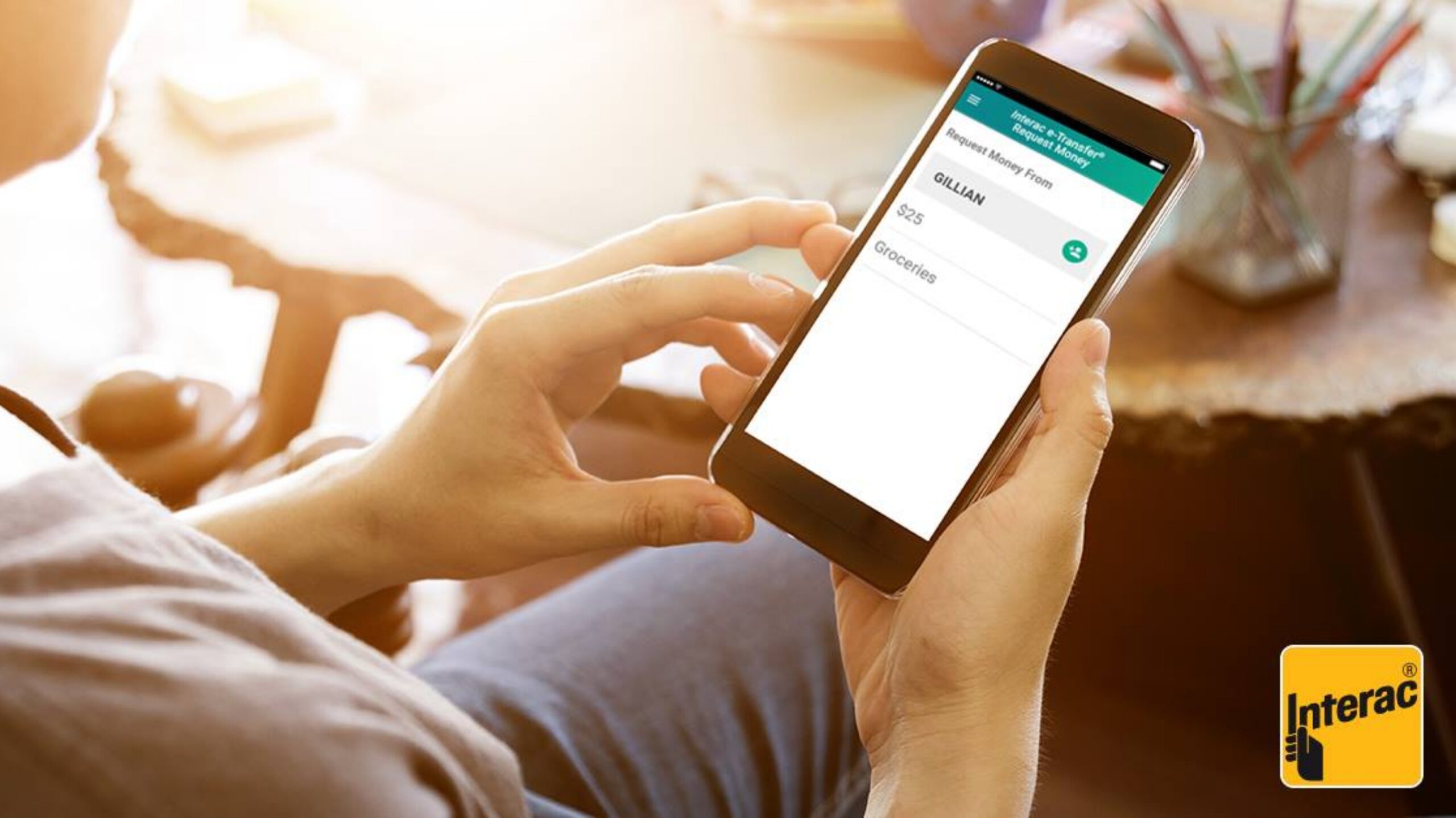 Interac has been chosen as the most respected technology service provider in Canada, according to a public opinion survey.

The survey was conducted as part of the Most Respected Award Program. Interac received a respect score of 74.5 based on a 100-point scale.

“Whereas most organizations have to earn respect day by day, Interac has to accomplish it minute by minute as they enable Canadians to have greater control over their money,” said Jeff Munn, the executive director of the Canada’s Most Respected Award Program,” in a statement.

“Interac has achieved this well-deserved accolade for seamlessly facilitating secure financial transactions through best-in-class technology, a firm commitment to security for clients and customers alike, and a real-time demonstration of reliability and integrity.”

Google came in second place with a score of 67.9. Netflix followed closely with a respect score of 66. PayPal and YouTube rounded out the top five with scores of 65.2 and 63.7, respectively.

The results for this ranking were based on a survey of a nationally representative sample of 3,901 Canadian adults conducted in April 2021.