Netflix has tons of new movies on the horizon

Netflix has unveiled its summer movie lineup, and as you can expect there are a lot of movies coming to the platform in the upcoming months.

The streaming service’s most recent blog post has shared a variety of films we can look out for.

Here’s the list of the movies coming this summer. See below for further information and pictures about some of the most noteworthy movies. Last but not least, if you’re looking for what’s coming to Netflix in May, click here.

An epic nightmare 300 years in the making…

“In 1994, a group of teenagers discovers that the terrifying events that have haunted their town for generations ​may all be connected — and that they may be the next targets. Based on R.L. Stine’s best-selling horror series, the trilogy follows the nightmare through Shadyside’s sinister history,” reads the Netflix document.

Army of the Dead

“Following a zombie outbreak in Las Vegas, a group of mercenaries takes the ultimate gamble, venturing into the quarantine zone to pull off the greatest heist ever attempted,” reads the Netflix document.

“In this wildly tongue-in-cheek animated revisionist history, a chainsaw-wielding George Washington assembles a team of rabble rousers — including beer-loving bro Sam Adams, famed scientist Thomas Edison, acclaimed horseman Paul Revere, and a very pissed off Geronimo — to defeat Benedict Arnold and King James in the American Revolution. Who will win? No one knows, but you can be sure of one thing: these are not your father’s Founding… uh, Fathers,” reads the Netflix document. 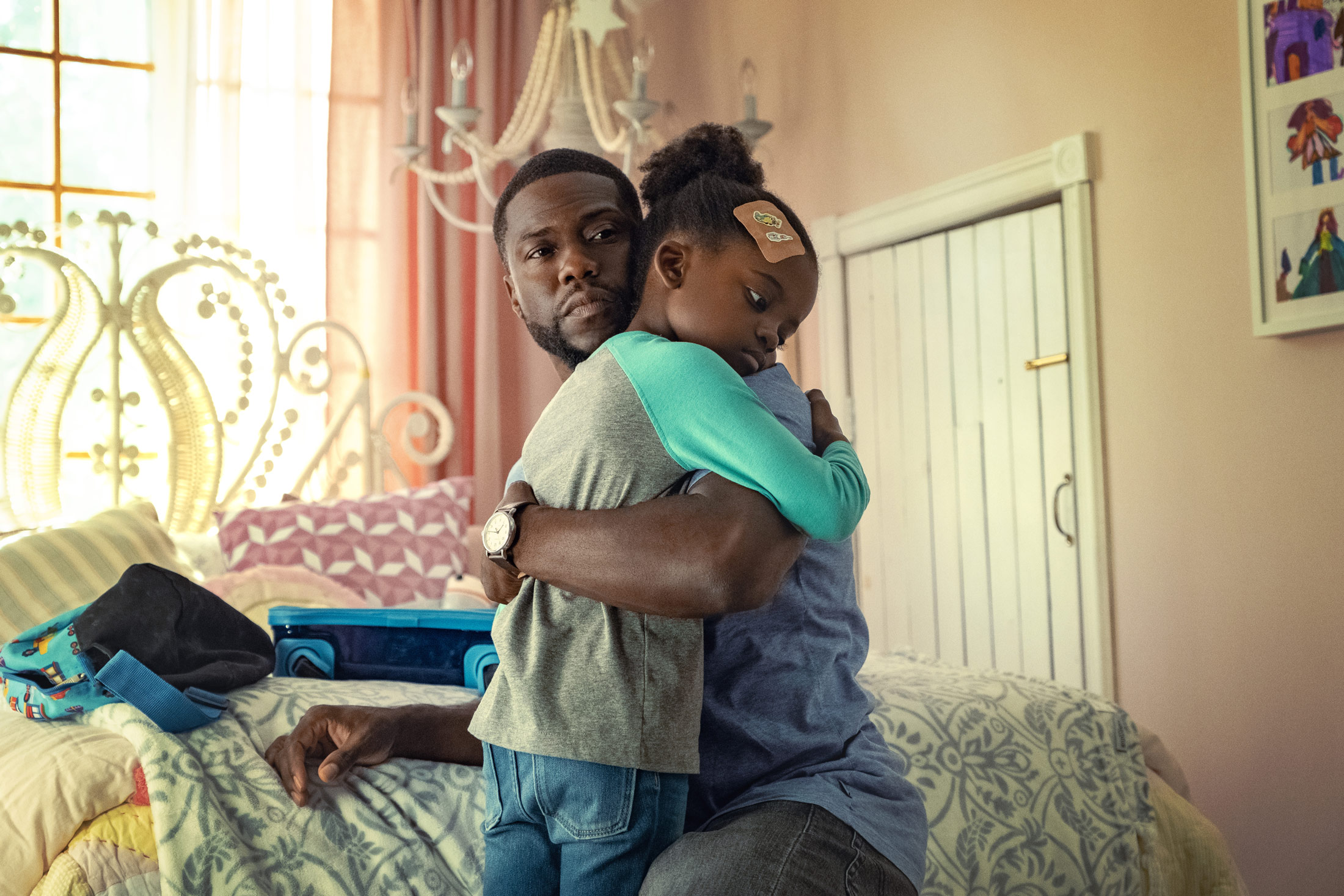 “In this heartwarming, funny and emotional true story, Kevin Hart stars as a widower taking on one of the toughest jobs in the world: fatherhood,” reads the Netflix document.

“After a remote diamond mine collapses in far northern Canada, a ‘big-rig’ ice road driver (Neeson) must lead an impossible rescue mission over a frozen ocean to save the trapped miners. Contending with thawing waters and a massive storm, they discover the real threat is one they never saw coming,” reads the Netflix document.

TrollHunters: Rise of the Titans

“In Dreamworks’ Trollhhunters: Rise of the Titans, Arcadia may look like an ordinary town but it lies at the center of magical and mystical lines that makes it a nexus for many battles among otherworldly creatures including trolls, aliens and wizards.   Now the heroes from the hit series Trollhunters, 3Below and Wizards, team-up in their most epic adventure yet where they must fight the Arcane Order for control over the magic that binds them all,” reads the Netflix document. 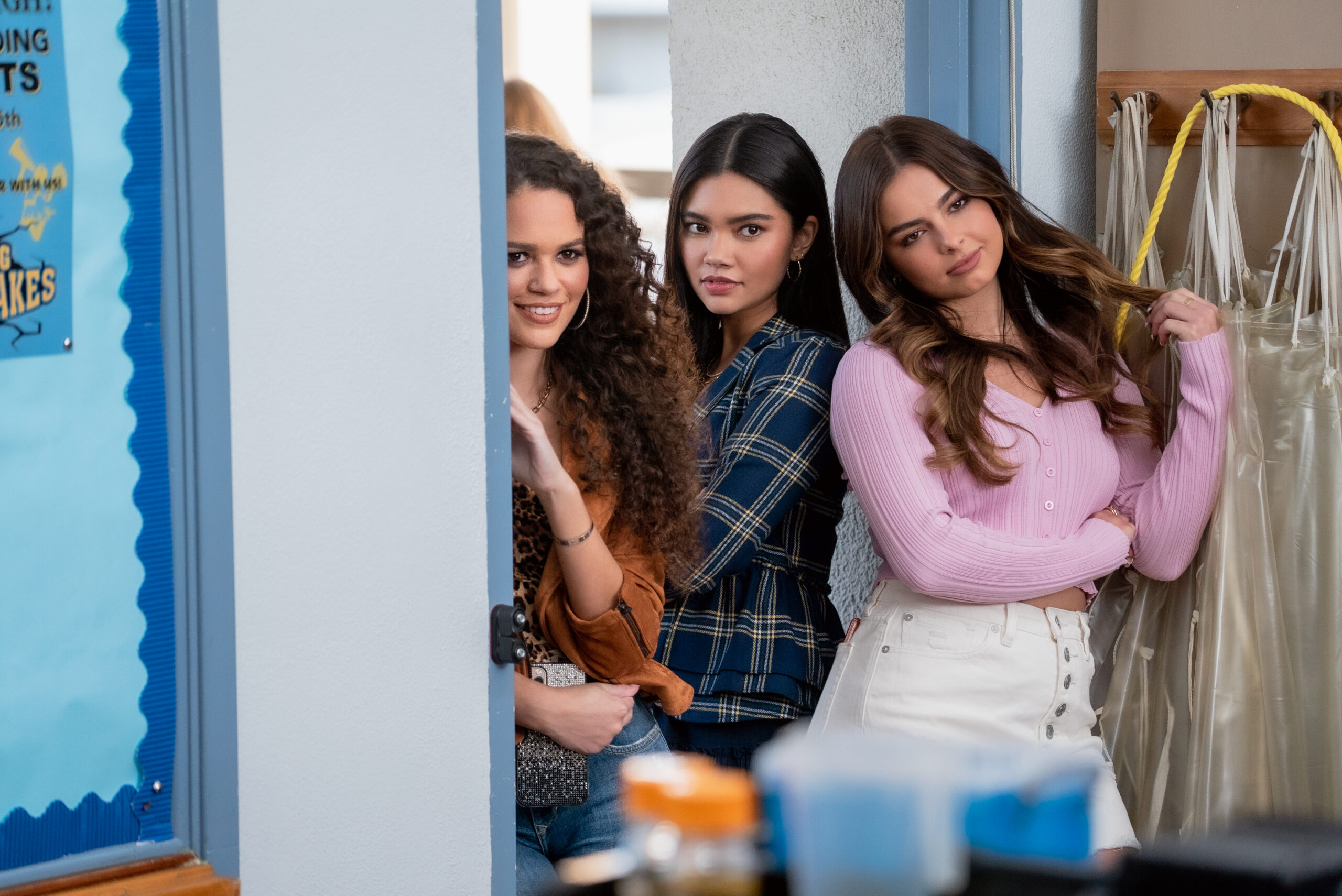 He’s All That. Madison Pettis as Alden, Manneepat Molloy as Quinn, Addison Rae Easterling as Padgett Sawyer in He’s All That.

“He’s All That reimagines the original plot of the 1999 teen classic She’s All That. The contemporary story follows an influencer (Addison Rae) who accepts a challenge to turn the school’s biggest loser (Tanner Buchanan) into prom king,” reads the Netflix document. 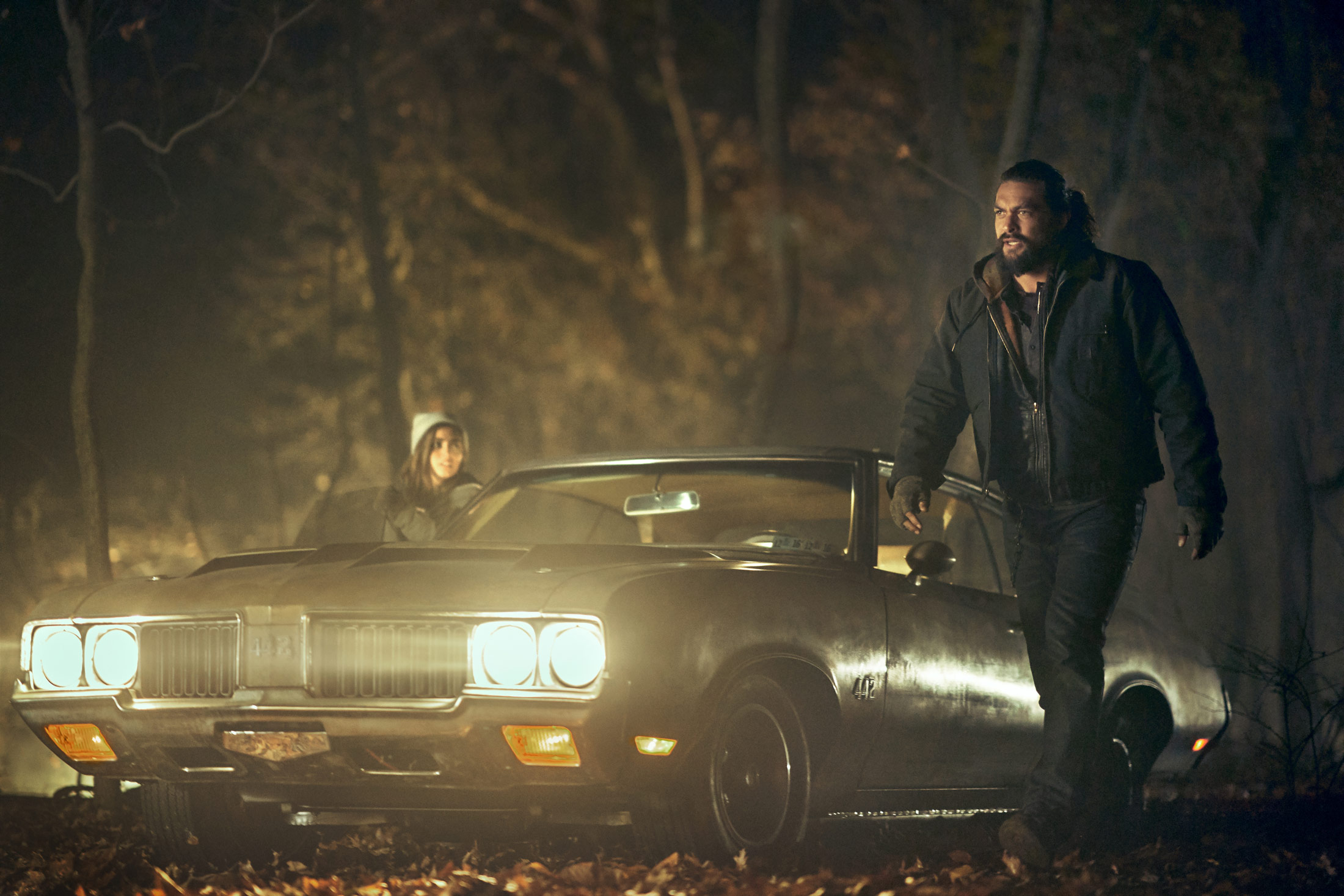 “A devastated husband vows to bring justice to the people responsible for his wife’s death while protecting the only family he has left, his daughter,” reads the Netflix document. 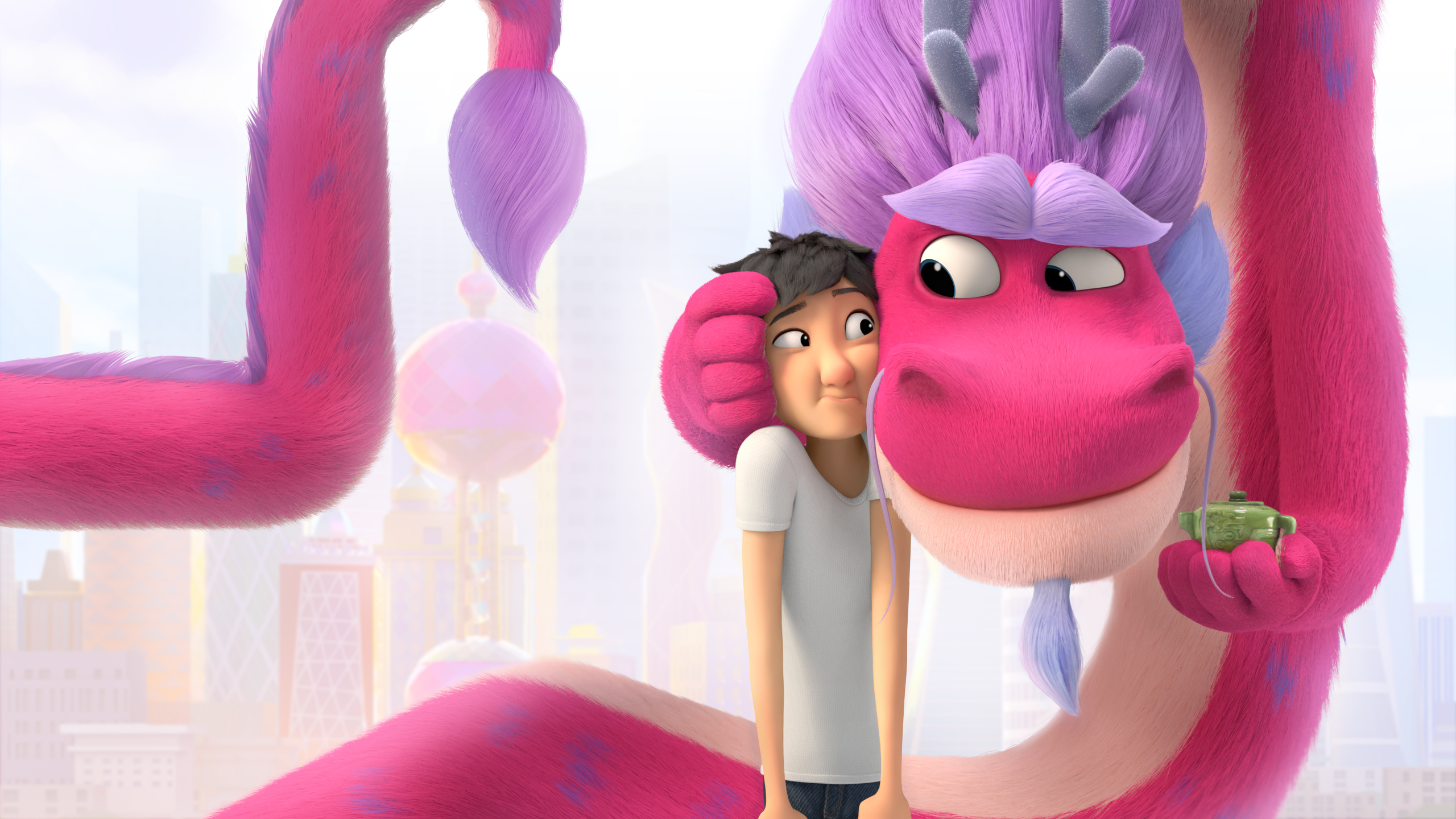 “In Sony Pictures Animation’s Wish Dragon, Din, a working-class college student with big dreams but small means, and Long, a cynical but all-powerful dragon capable of granting wishes, set off on a hilarious adventure through modern day Shanghai in pursuit of Din’s long-lost childhood friend, Lina. Their journey forces them to answer some of life’s biggest questions – because when you can wish for anything, you have to decide what really matters,” reads the Netflix document.

“It’s the summer before Elle heads to college, and she has a secret: She got into both Harvard, where her dreamy boyfriend Noah goes, and Berkeley, where her BFF Lee is going. Which path will Elle choose?,” reads the Netflix document.

Here’s the full doc with the movies above included.