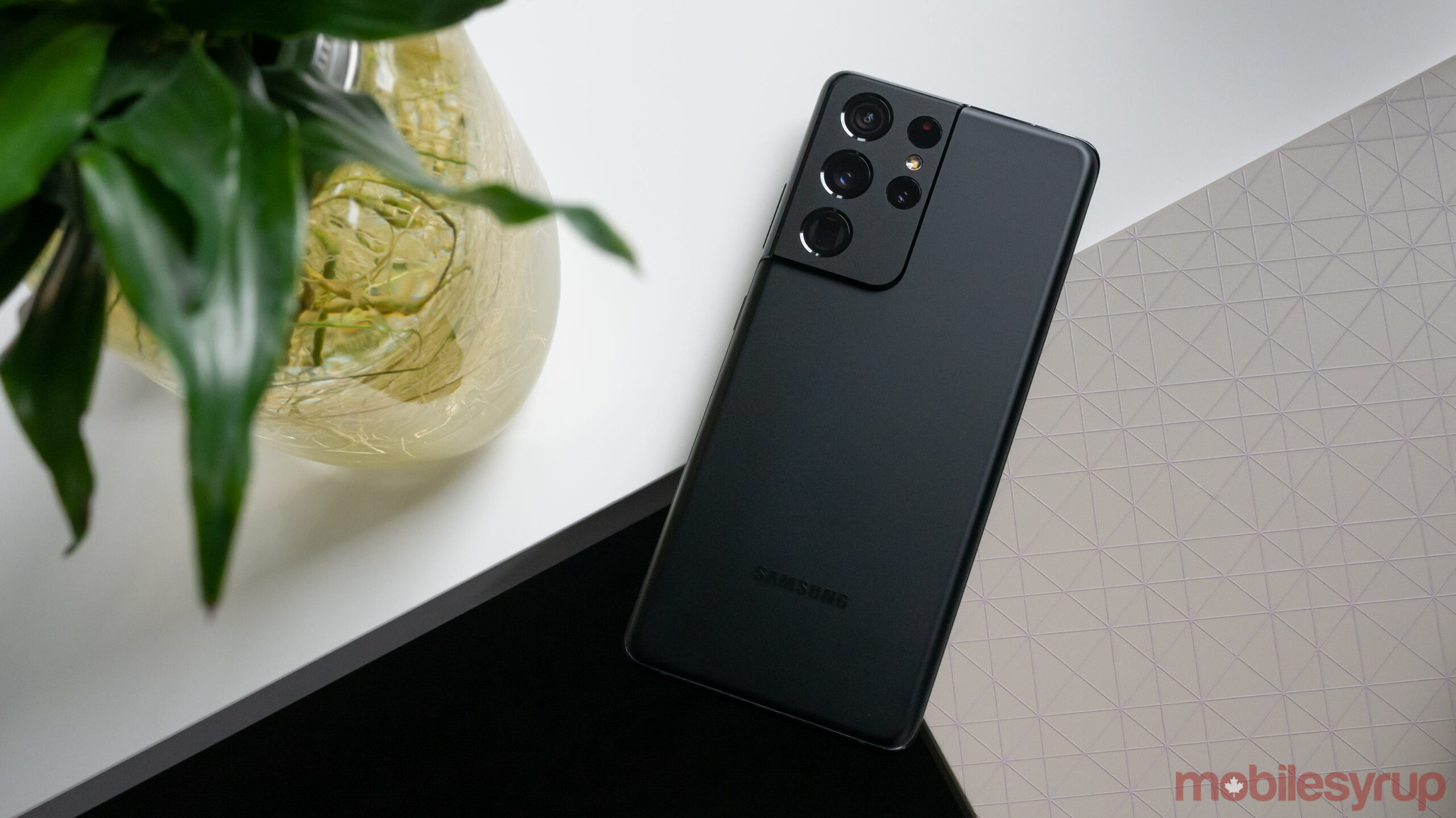 Just last week, we learned about a potential Samsung and Olympus collaboration that had Galaxy lovers all over the world drooling. Now, we have further proof to substantiate the claim.

Dutch smartphone blog Galaxy Club reports that Samsung could be introducing sensor-shift technology to its next-gen Galaxy flagship’s camera. The blog reads, “Information reached us that Samsung is now also considering this method of image stabilization. The South Korean company has been testing a phone with such a sensor-shift camera for some time now.”

And guess who was the pioneer of sensor-shift technology for DSLRs in the early 2010s? Olympus.

iPhone 12 Pro Max was the first smartphone to use the sensor-shift technology and its stabilization is unparalleled. We know that Samsung and Apple try to one-up each other every year with their flagships, so we can expect that the Galaxy S22 Ultra, if not the full lineup, will ditch the old optical image stabilization and embrace the all-mighty sensor-shift tech.

Note: these are educated speculations devised by keeping all leaks into consideration. Nothing has been confirmed by Samsung yet.