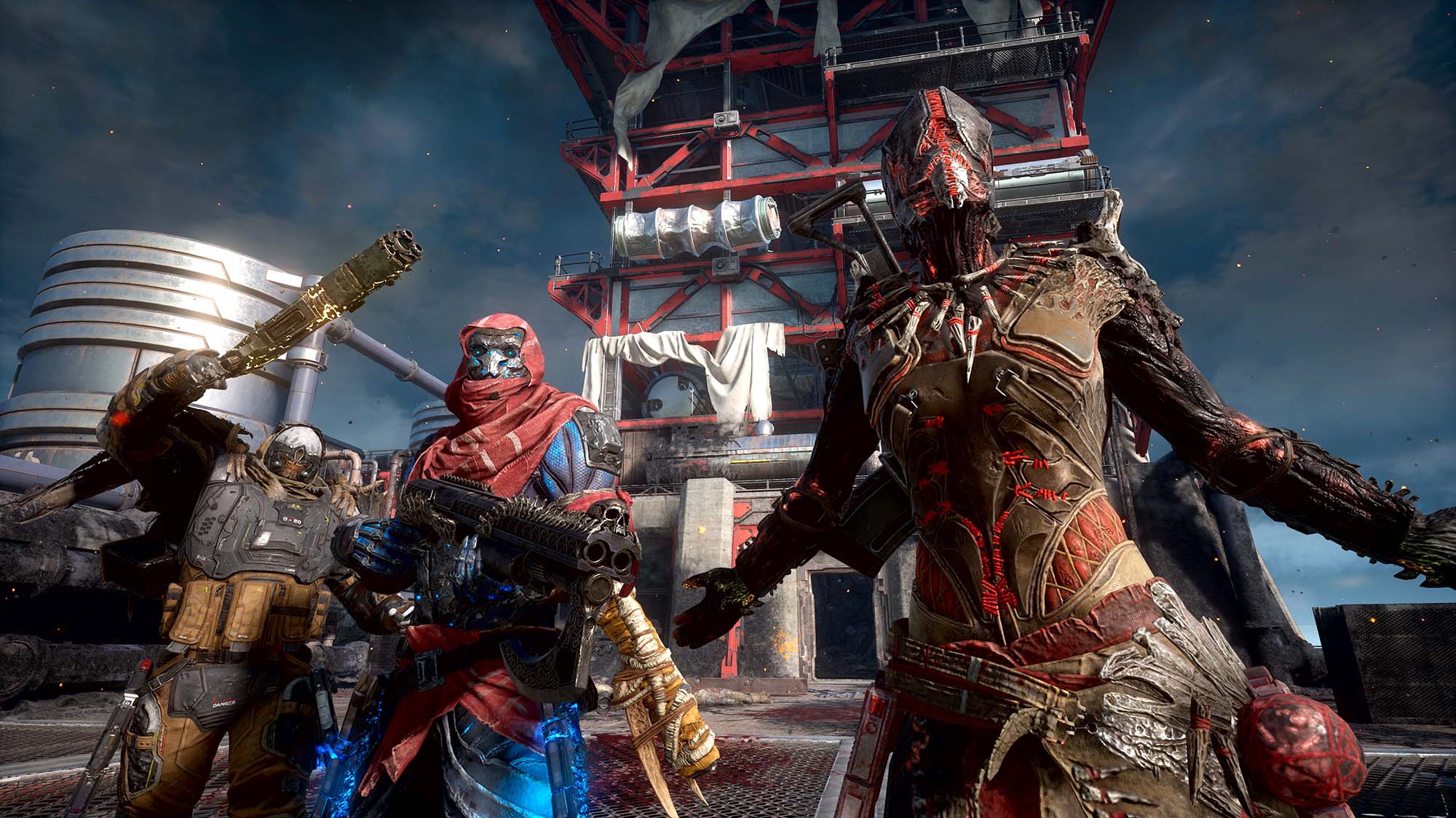 We’ve been observing a period of stability for some time now, with players able to get back online.

We are continuing to observe the situation for any further blips. https://t.co/E9nI13QVTo

Update 03/04/2021 1:42pm ET: It looks like Outriders is having more server issues. At around 12:07pm ET, the game’s official Twitter account shared that it was aware of “current server instability.” In another tweet, the Outriders account explained that the team was “working hard” on a solution, but indicated it could take a little while.

We're on the way to recovery, but will let you know as soon as we are fully operational again. https://t.co/t9QLQlSK2e

Finally, Outriders last tweeted that its “on the way to recovery.” Anyone wanting to play the game and experiencing difficulties should keep an eye on the Outriders Twitter page for more news.

Update 02/04/2021 11:18pm ET: The game is back online and the outage notification has been removed from Outrider’s status page.

Update 02/04/2021 10:06pm ET: Outriders’ servers are down once again. The title’s Twitter account hasn’t posted any information about the latest outage.

That said, the game’s status page says that there is an “outage affecting core game components.”

US Outriders – Get back in there and fuck shit up. 🌩️

Apart from our servers please. We need those. 🔧👷

Our teams will continue to monitor the overall situation.

Since the launch of a lengthy demo last month, excitement surrounding Outriders, People Can Fly’s and Square Enix’s looter-shooter, has been growing.

While the game is already Square Enix’s most popular Steam launch ever after hitting 111,953 players on its release day, Outriders has been hampered by server issues for most of today.

The Outriders Twitter account recently tweeted that the game’s servers are currently down to bring the title “back into a healthy and stable state.”

Over the course of today Outriders’ official Twitter account has been surprisingly transparent about the game’s launch hiccups and has even made a few amusing jokes about the ongoing issues.

We are about to do the mother of all turn-it-off-and-on-agains.

This will take all servers offline for a short duration. The complete downage will allow us to rebuild and recover server infrastructure in order to bring it back into a healthy and stable state. https://t.co/EgPgcKu1Io

People Can Fly also posted an apology to its official Twitter account from the studio head Sebastian Wojciechowski that can be found below.

As of 6:10pm ET, the game’s official Twitter account says that servers are being turned back on in regions outside of the U.S., so there’s a possibility Outriders login issues could be fixed soon.

📣 We are now re-opening servers in two phases! 📣

We are BACK ONLINE GLOBALLY EXCEPT IN THE US.

As soon as we have confirmed stable server loads for the rest of the world, we will bring the US online.

This has been done to ensure login servers are not overwhelmed. https://t.co/djLzOSLiid

I played Outriders for a few hours yesterday and ran into several disconnects and experienced party-related issues. It’s likely that Square Enix wasn’t prepared for the influx of gamers playing the title through Microsoft’s Xbox Game Pass Service, or for how popular Outriders has become in such a short period of time.

While the game doesn’t break new ground in the looter-shooter genre, it offers a unique mix of gunplay, fun superpowers and loot collecting. I’ll have more on Outriders in the coming days.

Outriders is compatible with cross-play and is available on Xbox One, Xbox Series X/S, PlayStation 4, PlayStation 5, Stadia and PC.