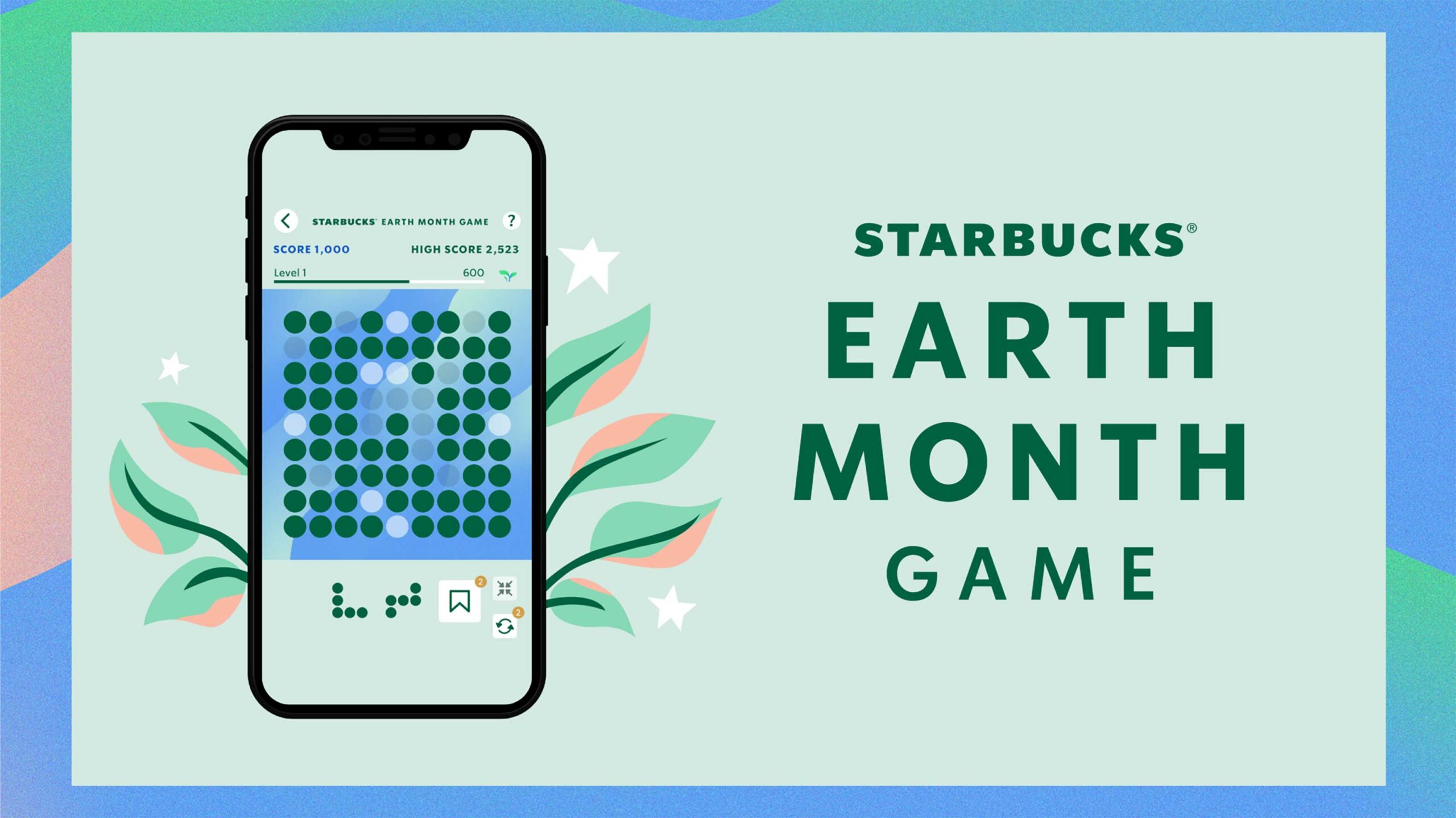 Instead of a separate app on the App Store and Play Store, the ‘Starbucks Earth Month Game’ will instead be accessible to Starbucks Rewards members via a link in the Starbucks app on Android and iOS.

Running from April 1st to 30th, the game features an instant win experience called ‘Choice & Chance’ and a puzzler called ‘Play & Plant.’ Starbucks Rewards members can earn ‘plays’ of the games on eligible purchases at Starbucks locations, with a limit of two plays daily.

Overall, the games offer more than 140,000 prizes up for grabs ranging from free non-dairy beverages for a year to discounts on select food items and merchandise and even an electric bike package. Additionally, the games will promote Starbucks’ ‘Planet Positive’ environmental efforts, while the company has pledged $25,000 to World Wildlife Fund Canada.

The Starbucks app can be downloaded for free on Android and iOS.