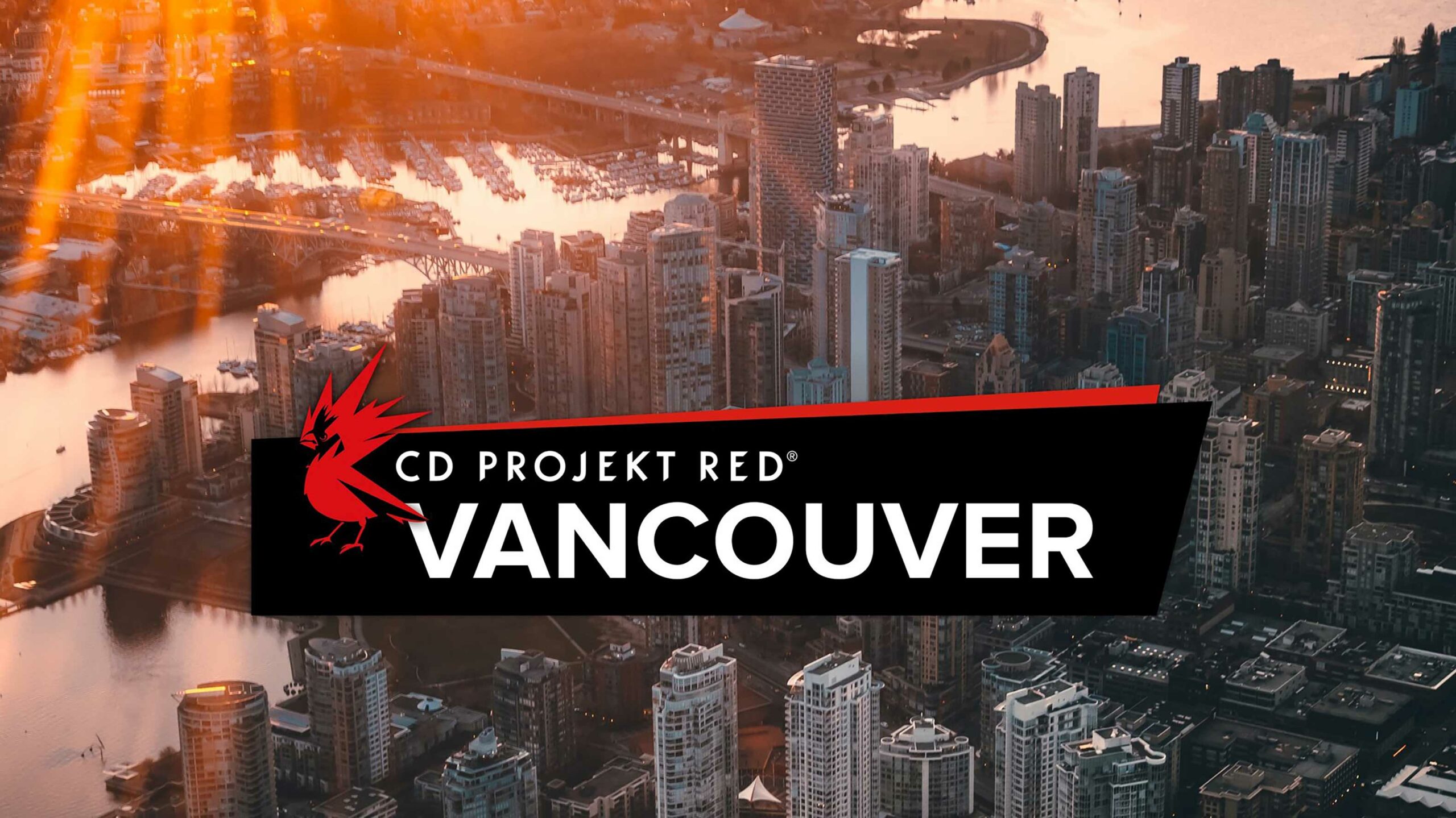 Specific terms of the deal, including the cost of the acquisition, were not disclosed.

Notably, this is the Witcher and Cyberpunk 2077 publisher’s first development studio outside of its native Poland. As part of that expansion, CD Projekt says it’s turning Digital Scapes into the foundation for “a wider CD Projekt Red Vancouver team.”

CD Projekt also has an office in Los Angeles, but it’s focused on public relations rather than game development.

Digital Scapes has been working with CD Projekt for around three years now as a support studio on Cyberpunk 2077.

“In addition to contributing to our projects the new team will help us perfect our technologies and will broaden our competences in this respect,” said Paweł Zawodny, head of production and CTO at CD Projekt Red.

Digital Scapes was founded in 2012 by veterans of BioWare (Mass Effect), Radical Entertainment (The Incredible Hulk: Ultimate Destruction) and Relic Entertainment (Company of Heroes). Outside of Cyberpunk 2077, the team also supported the development on Dying Light.

The Vancouver-based studio currently employs 12 developers, with CD Projekt now hiring to grow out the team.

It’s currently unclear exactly what upcoming projects CD Projekt Red Vancouver might work on. CD Projekt as a whole has been focused on Cyberpunk 2077 for the past several years and has continued to work on the game following its disastrous, bug-filled December 2020 launch.

Earlier this week, the company released a major patch fixing hundreds of issues, although it remains to be seen how much still needs to be done to get the game into an overall polished state. Beyond that, CD Projekt has confirmed that Cyberpunk 2077’s post-launch roadmap for free and paid downloadable content has been pushed back amid ongoing work to improve the game.