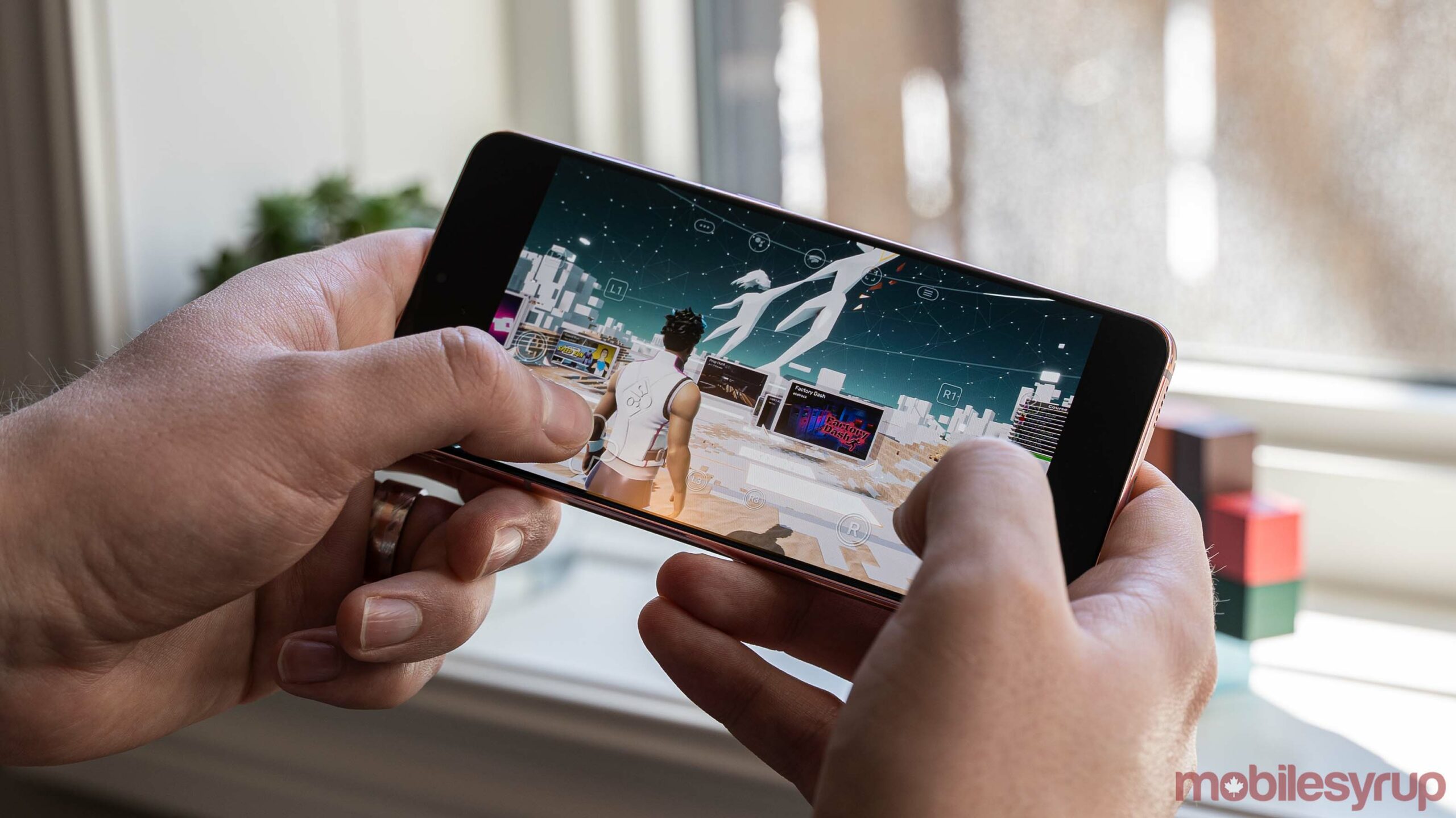 The details come from 9to5Google, which performed a teardown on the latest Stadia APK (version 3.9) from the Play Store. For those unfamiliar with app teardowns like this, it involves taking the APK file downloaded from the Google Play Store, decompiling it and examining the lines of code for hints at development of new features.

While app teardowns can reveal development of new features before they arrive, since we only get to see snippets of code, it can be easy to misinterpret something. It also likely that some features will get scrapped and won’t arrive in a future update. In other words, take things with a grain of salt.

That said, lets dig into the teardown. First up, 9to5Google found a few snippets of code hinting at a new method for controlling games. It appears Google is preparing ‘direct touch’ controls, which seem to allow users to control a Stadia game without a physical controller. Further, it seems to let users control a game with unique touch controls like swiping or pinching gestures. 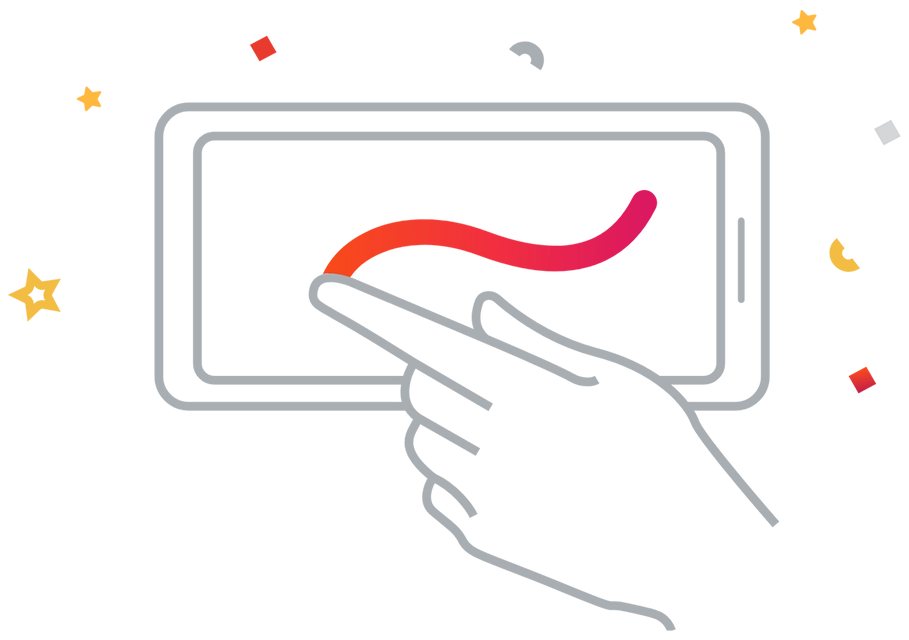 9to5 also found a graphic that would go alongside the control option that shows how it works. The publication notes that there are some Stadia games that have in-game options for touchscreen gameplay, but direct touch doesn’t appear to work with those games yet. It’s also not clear if a similar touch control system will go live on the Stadia web app for use on iOS devices.

9to5Google also found code hinting at a new player notes feature, as well as a party chat option. Player notes would allow users to add notes to their friends on Stadia. Plenty of gamers will add people they meet while playing multiplayer games, so a notes options makes it easier to add details such as the game you play with a given person in your friends list.

If you’re anything like me with a ballooning list of friends you play games with (and no idea who most of them are thanks to changing usernames), a notes feature would be super helpful.

The Stadia 3.9 app also contained code indicating continued work on a party chat feature for Stadia on Android. Based on the code snippets, it appears the party chat feature should show up in Stadia’s ‘social panel’ next to ‘Friends’ and ‘Messages.’

Finally, 9to5 found code indicating Google was working on improving Stadia’s built-in game capture player. Specifically, the player could gain new playback control, such as skip buttons to jump five seconds ahead or back. There appears to be significant preparation for Stadia’s Android TV launch. 9to5 found code indicating the Android TV experience would allow people to sign in to multiple Stadia profiles, browser the store and make purchases. Despite the work, when 9to5 sideloaded the app onto an Android TV device, there were no visible changes and performance was still awful.

Still, it’s good to see Google working on bringing Stadia to Android TV. It was both surprising and disappointing that the company’s excellent Chromecast with Google TV device launched without Stadia support.