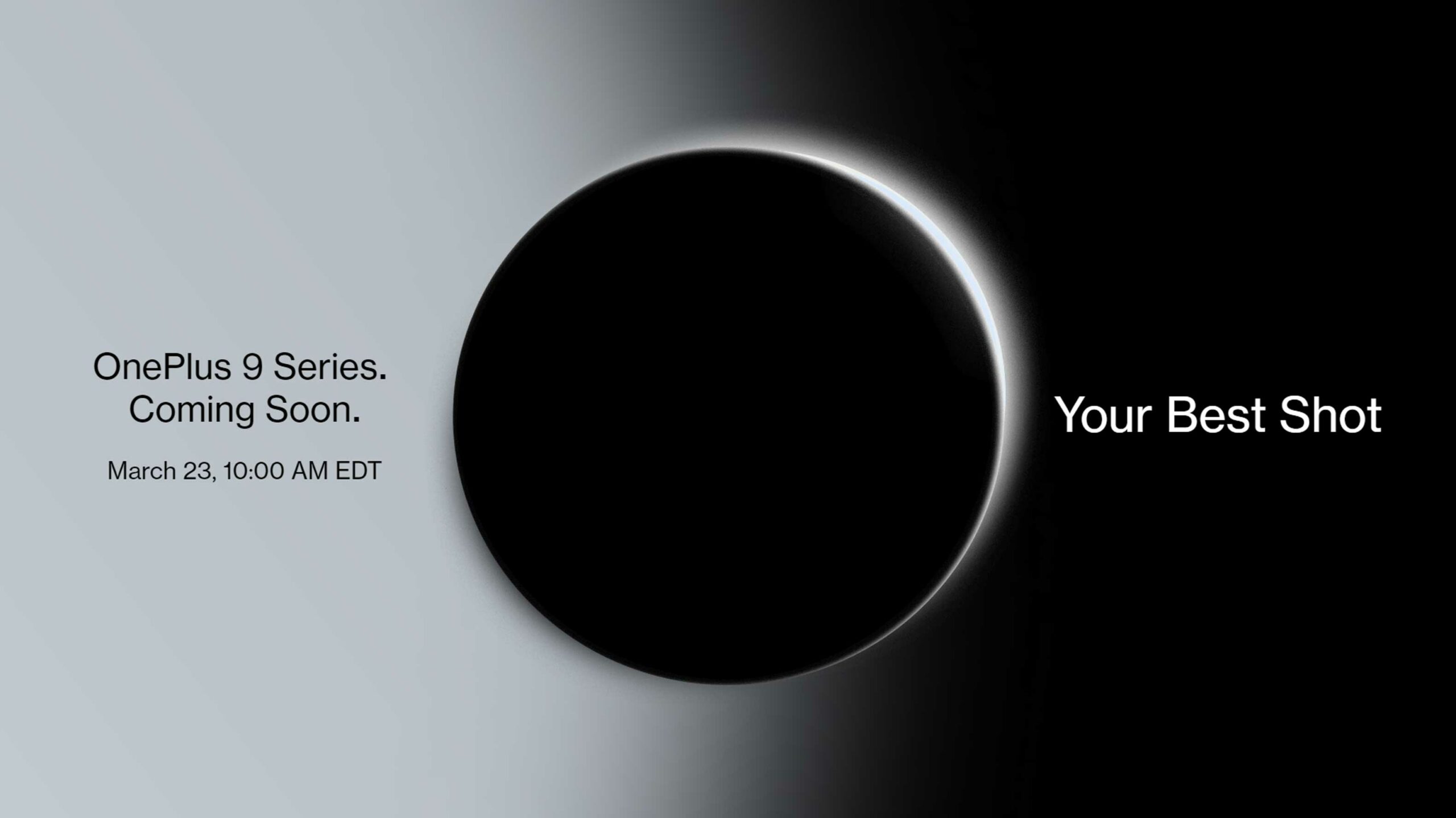 OnePlus is set to have an exciting day as it pulls back the curtain to reveal the OnePlus 9 series and its first smartwatch.

The show begins at 10am ET/7am PT, and we’re expecting it to run for around an hour.

The phones are expected to step up the company’s camera game with a new Hasselblad partnership, so smartphone camera fans should have their eye on OnePlus this year. If you want to see a few sample shots, OnePlus’ Instagram account is a good place to check out the camera’s performance.

Truer colors tomorrow than ever before. #OnePlus9Series

The OnePlus Watch is a more surprising announcement since the company says it’s not running Google’s Wear OS and instead features its own operating system.

You can read about what to expect from the show here.

The company is streaming the keynote live on its website. That said, if you want to watch it on a TV or your phone, you’re likely better off on YouTube.