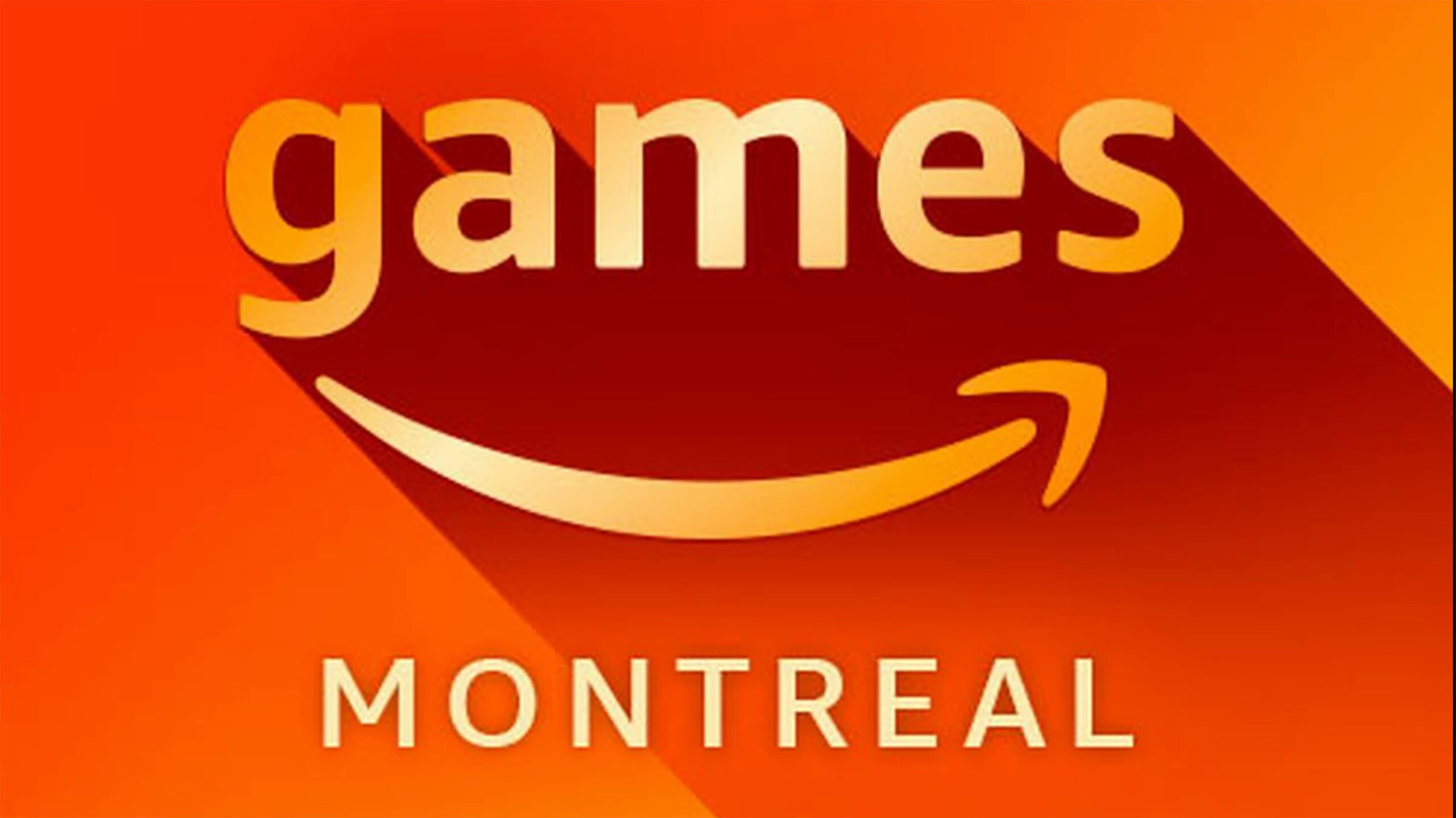 Amazon Games has announced the formation of a new development studio in Montreal.

According to Amazon, the studio’s focus will be on creating “original AAA games,” with its first title being “an online multiplayer title based on new IP.”

To help with that, some of the Montreal studio’s founding members include Luc Bouchard (head of production), Xavier Marquis (creative director), Alexandre Remy (head of product), and Romain Rimokh (content director), all of whom served on the core creative team behind Ubisoft Montreal’s massively popular Rainbow Six Siege.

The tactical competitive shooter has surpassed 70 million players since launching in December 2015.

The Montreal studio is Amazon Games’ first Canadian location and fourth overall alongside those in Seattle, Orange County and San Diego. Amazon is currently hiring for a variety of positions at its new Montreal office.

Amazon has struggled with its foray into big-budget game development so far, with its first title, a pirate sim called Breakaway, being cancelled after several months. Eventually, Amazon released a free-to-play multiplayer shooter called Crucible in May 2020, although low player counts saw the game returned to beta status and, ultimately, shut down in November. The company’s next game, the MMORPG New World, was recently delayed to August 2021.

Therefore, it remains to be seen how the new Montreal studio will fare, but given the poaching of former Rainbow Six Siege developers, it seems that Amazon is hoping for the team to produce a similar smash hit multiplayer experience.

In any case, Montreal is a wise and popular place for Amazon to set up shop, given the lucrative tax incentives and wealth of talent available in Quebec.

Cross-play coming to Rainbow Six: Siege on PC on June 30, consoles in early 2022