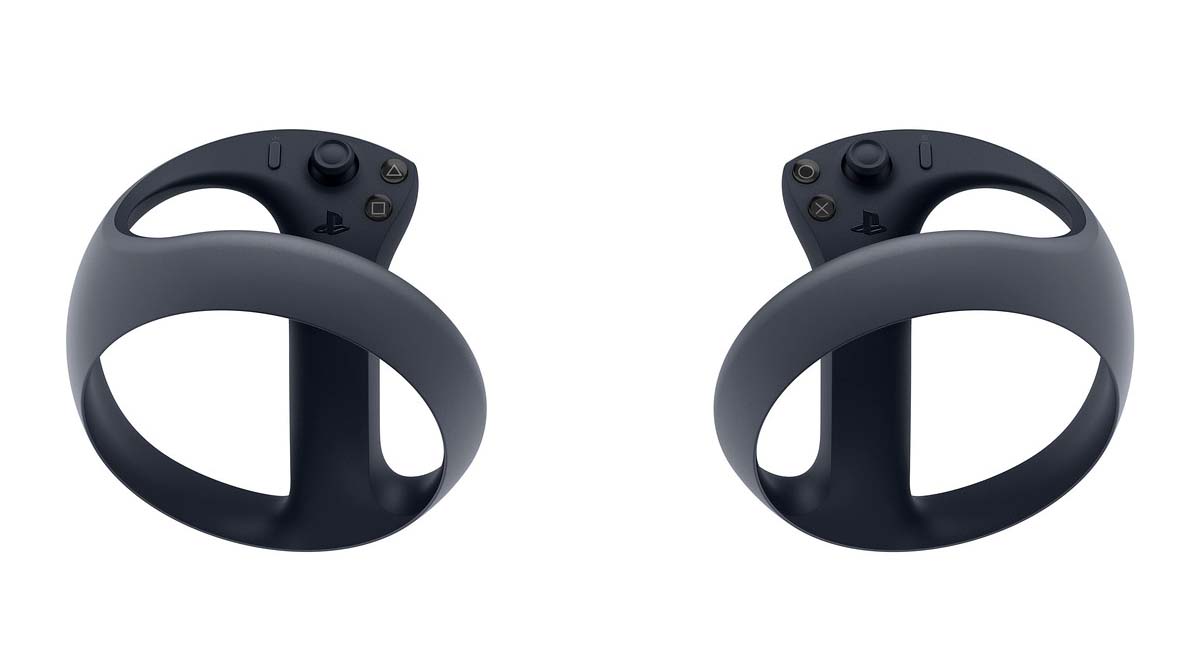 Just a few weeks after revealing plans to release a new virtual reality headset designed to work with the PlayStation 5, Sony has shown off new orb-shaped controllers that seem to have a lot in common with Oculus’ Touch gamepads.

The controllers feature the same adaptive trigger technology found in Sony’s Dualsense PS5 gamepad, haptic feedback and finger touch detection that “…enables you to make more natural gestures with your hands during gameplay,” according to a statement from Hideaki Nishino, the head of platform planning and management at PlayStation, in a recent press release. 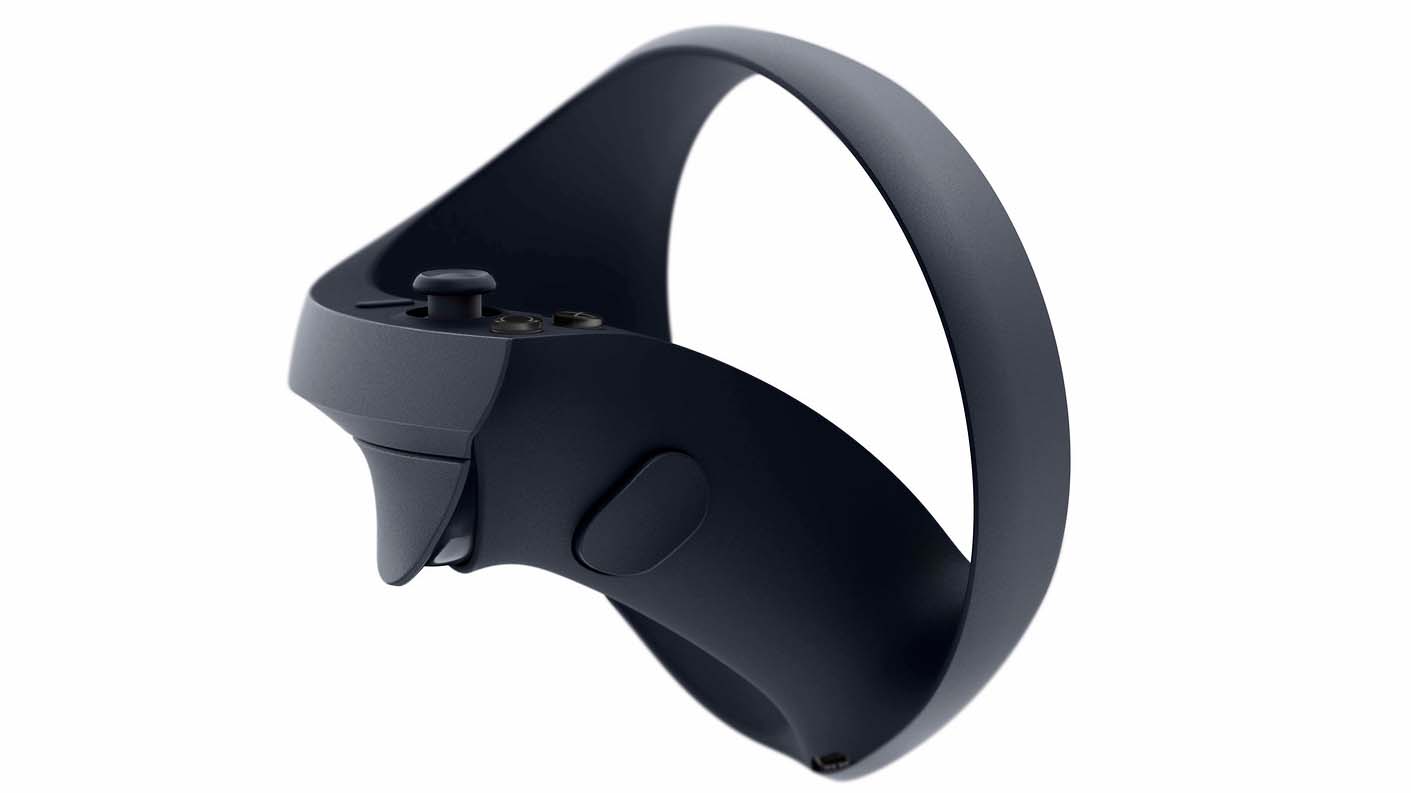 There’s also a ring at the bottom of the controller that allows the gamepads to be tracked by Sony’s new VR headset, analog sticks and standard PlayStation ‘Action Buttons.’

“SIE’s Product, Engineering, and Design teams have collaborated to build our new VR controller from the ground up with a goal of making a huge leap from current-gen VR gaming,” writes Nishino. “Prototypes of our new VR controller will be in the hands of the development community soon, and we can’t wait to see what ideas they come up with and how the controller helps bring their imagination to life!” 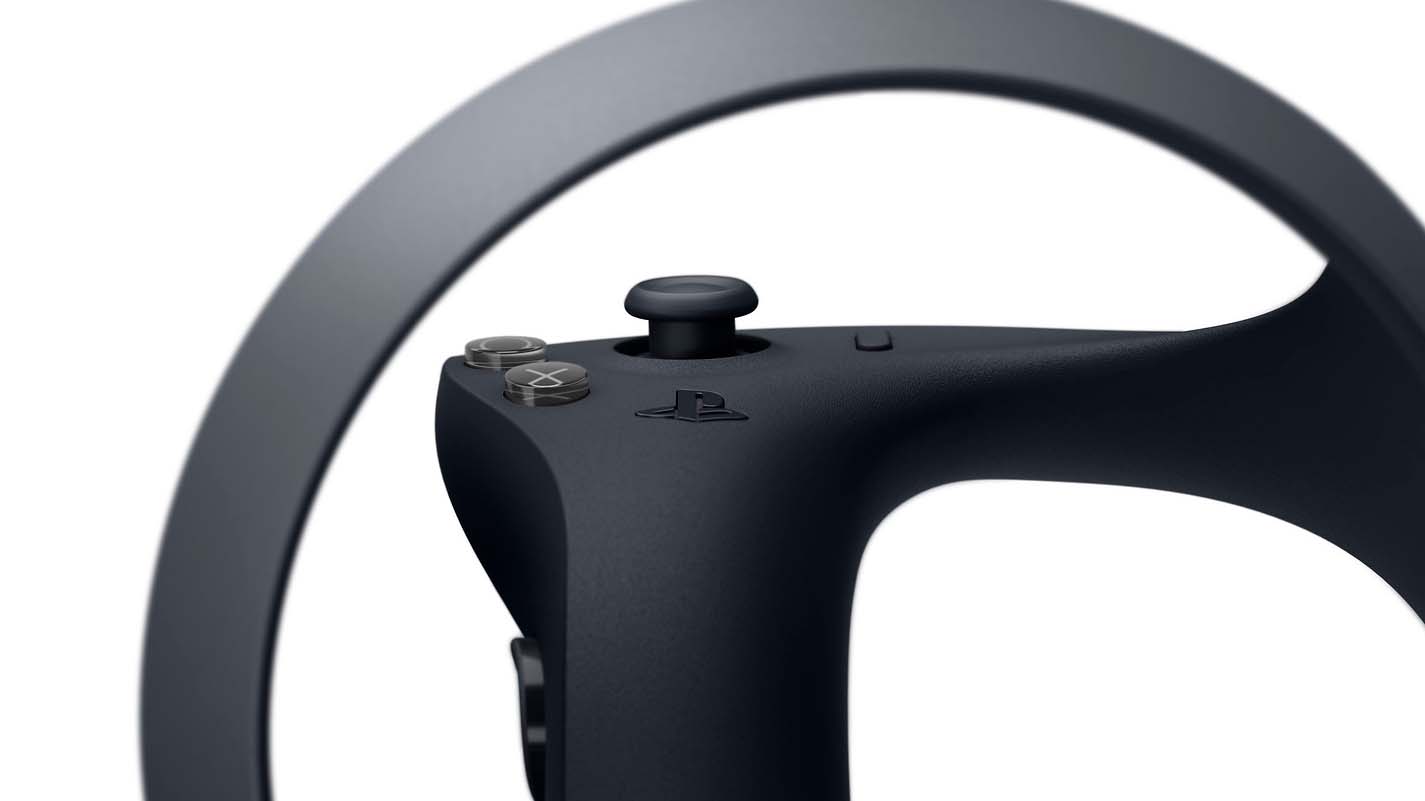 It’s unclear what Sony’s next-gen virtual reality headset will look like, though the company has confirmed that it will feature higher resolution displays, a better field-of-view and a single cord to connect it to the PlayStation 5.

Interestingly, Sony also showed off the Dualsense’s design long before revealing the look of the PlayStation 5. We’ll likely learn more about Sony’s next-gen VR headset plans in the coming months.