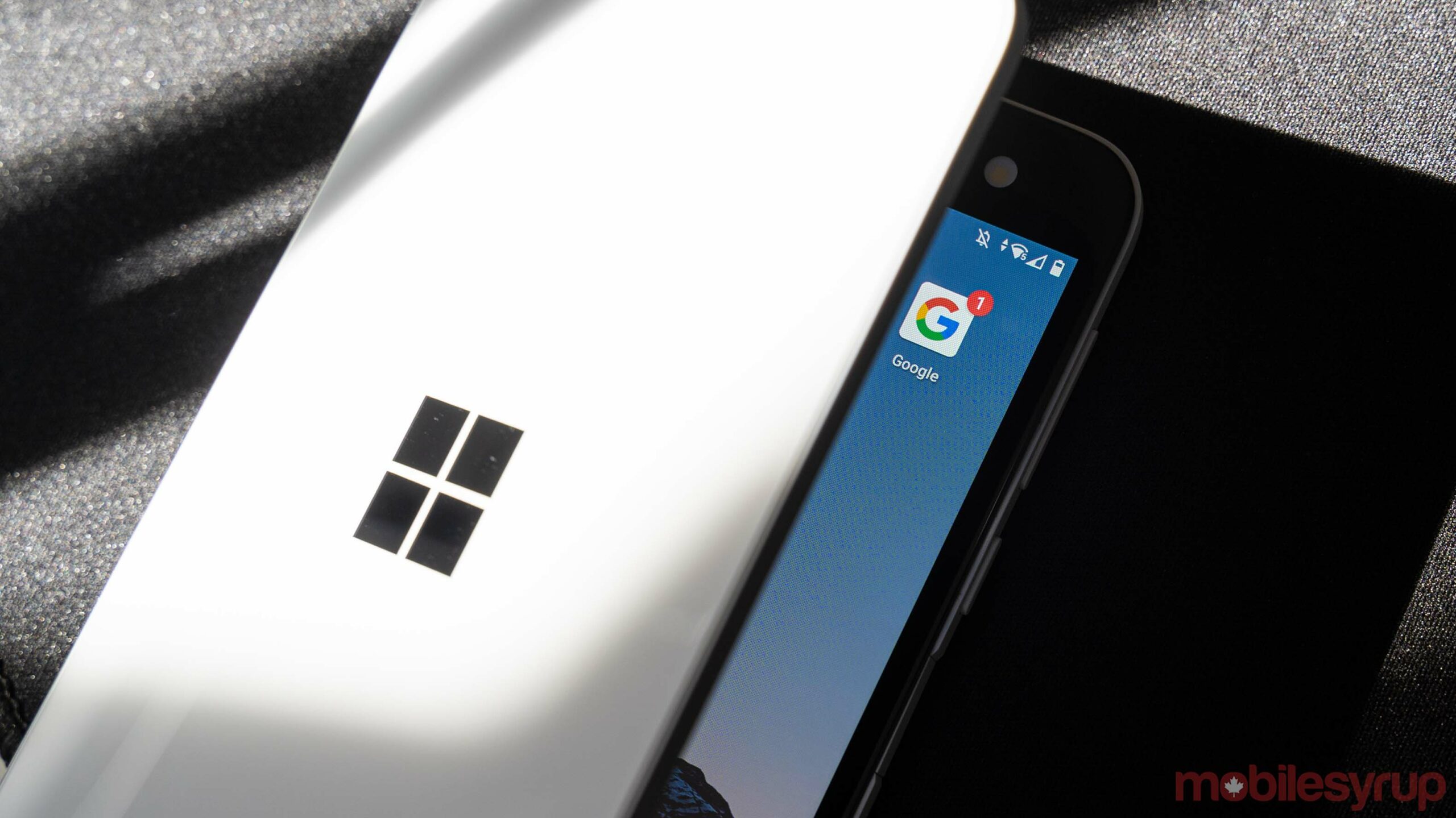 Microsoft and Google are butting heads over whether to pay news publications for their content.

The core issue at the centre of the spat between the tech giants is one playing out in several countries, including Canada: saving local journalism. Over the last decade, journalism — especially local news — has suffered as big tech companies like Google and Facebook monopolize the ad market.

Now, governments are trying to fix the problem. Most notably, Australia recently implemented new legislation to force Google and Facebook to pay news organizations for using their content. Canada is considering similar legislation, while the U.S. introduced the ‘Journalism Competition and Preservation Act of 2021’ that would allow news organizations to negotiate terms of online content distribution with big tech platforms.

The Verge reports that U.S. politicians position the bill as a first step towards levelling the playing field between publishers and big tech companies. However, there’s some debate over how much the bill will actually help and whether it addresses the underlying problems plaguing journalism.

Microsoft stepped into the debate with a blog post targeting Google for threatening to pull its search engine out of Australia over the new legislation. Google never followed through on the threat and developed deals with major news publishers in the country. On the surface, Microsoft’s argument seems like a good one: pay news organizations for their content.

Google responded with its own blog post that accused Microsoft of trying to “break the way the open web works.” Further, the search giant said Microsoft was using the news issue to distract from the recent SolarWinds hack.

The idea that paying for links is against the open web seems to be Google’s argument, although it can be hard to spot among all the anti-Microsoft rhetoric.

The public spat between Microsoft and Google is notable given that the two companies haven’t feuded publicly like this since the ‘Scroogled‘ campaign eight years ago. Unsurprisingly, the battling blog posts have generated a fair amount of divisive discourse about which company is in the right. However, maybe both are.

Forcing companies to pay for linking to content is likely a bad idea for the open web. However, allowing big tech companies to continue monopolizing online advertising will keep harming journalism. Government efforts to create balanced negotiations between big tech companies and news organizations are, at best, band-aid solutions to a broader problem.