The problem has existed since the console's launch in November 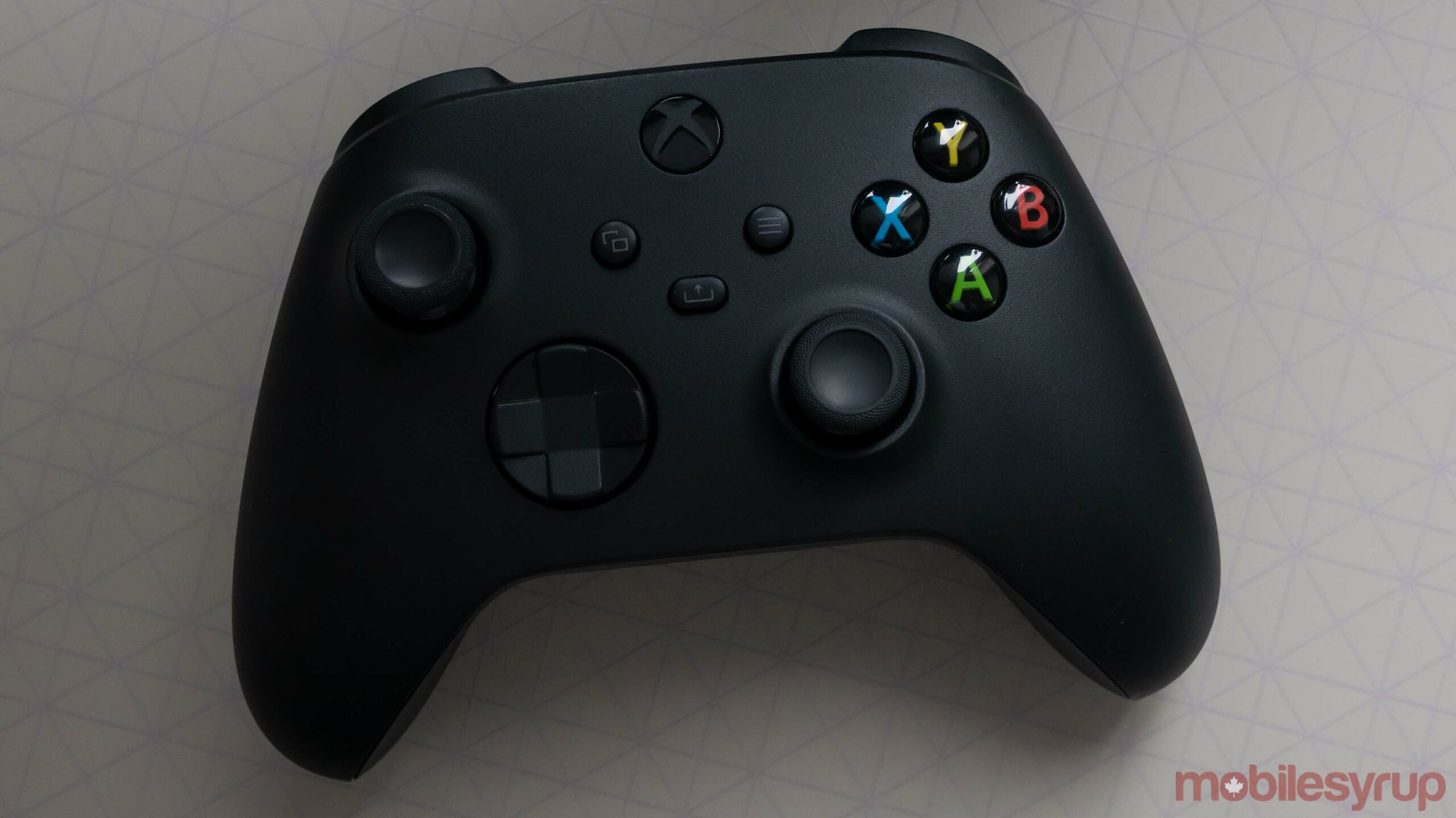 Following its recent Auto HDR toggle and FPS boost update, Microsoft has confirmed that the latest update to hit the Xbox Series X solves an issue that caused its gamepad to disconnect from the console.

I can confirm that this is indeed an issue, as I’ve had it happen roughly 10 times with my Series X since October. The problem happened to me both with the Xbox Series X’s controller and the Elite Series 2 Xbox gamepad.

Lots of Xbox news this week, but in case you missed it we released our March Xbox System Update yesterday.

In addition to the new features, this release also fixes many of the controller disconnects players have reported.

According to a recent tweet from Jason Ronald, Xbox’s director of product management, the latest Dashboard update fixes “many of the controller disconnects players have reported.”

While I can’t yet confirm that the issue has been solved, it’s great to see that Microsoft has finally likely fixed the problem.

During a recent presentation, Microsoft discussed Xbox’s $7.5 billion (roughly $9.9 billion) acquisition of Bethesda’s parent company ZeniMax. The company also announced that 20 Bethesda games are coming to Xbox Game Pass on March 12th, including the entire The Elder Scrolls series, Rage 2, The Evil Within and even Doom.