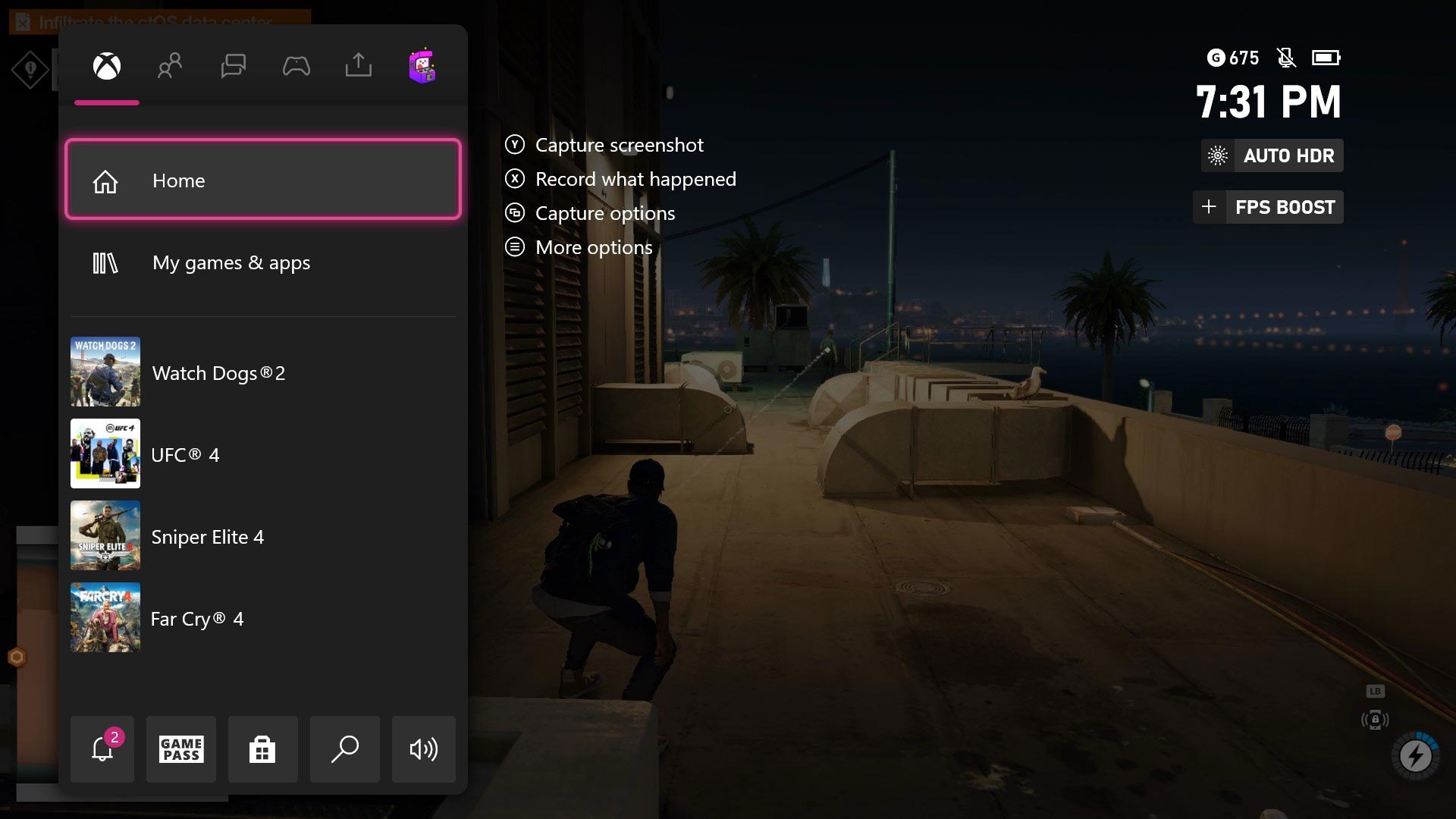 Microsoft has unveiled the full list of new features and changes that are included in its Xbox March system update.

Most notably, the company is now offering more options for backward compatible game enhancements on the Xbox Series X/S.

Last month, Xbox rolled out a new feature called ‘FPS Boost,’ that brings some Xbox One games to 120fps on the new Xbox consoles. With the new system update, users can toggle both FPS Boost and Auto HDR on these older games in the ‘Manage Settings’ section.

Additionally, Microsoft is bringing subscription management to Xbox consoles so users can monitor last charge, next charge, end date and more. Accessible via Settings –> Account, this will help users who are subscribed to services like Xbox Game Pass, EA Play and Xbox Live Gold.

Meanwhile, the update improves the loading performance of the ‘Manage’ screens in ‘My games & apps.’ Now, after you purchase a game on Xbox, these screens will make it clearer what parts of the bundle are best for the console you own. You can then choose what to install rather than selecting ‘Install all.’

Outside of the console-specific changes, March also enhances app functionality. Specifically, Achievements are finally returning to the official Xbox mobile app, offering lists, details and ‘Unlocked’ notifications. Microsoft says it will roll out an additional update containing “popular features like leaderboards in the coming months.”

The second app being updated is Xbox Accessories, right on time for the March 16th launch of the official Xbox Wireless Headset. With the update, users can fine-tune audio controls, including “equalizer settings, bass boost, auto-mute sensitivity, mic monitoring, and brightness of the mic’s mute light.”