The company also reiterated that Black Widow is releasing first in theatres, not Disney+ 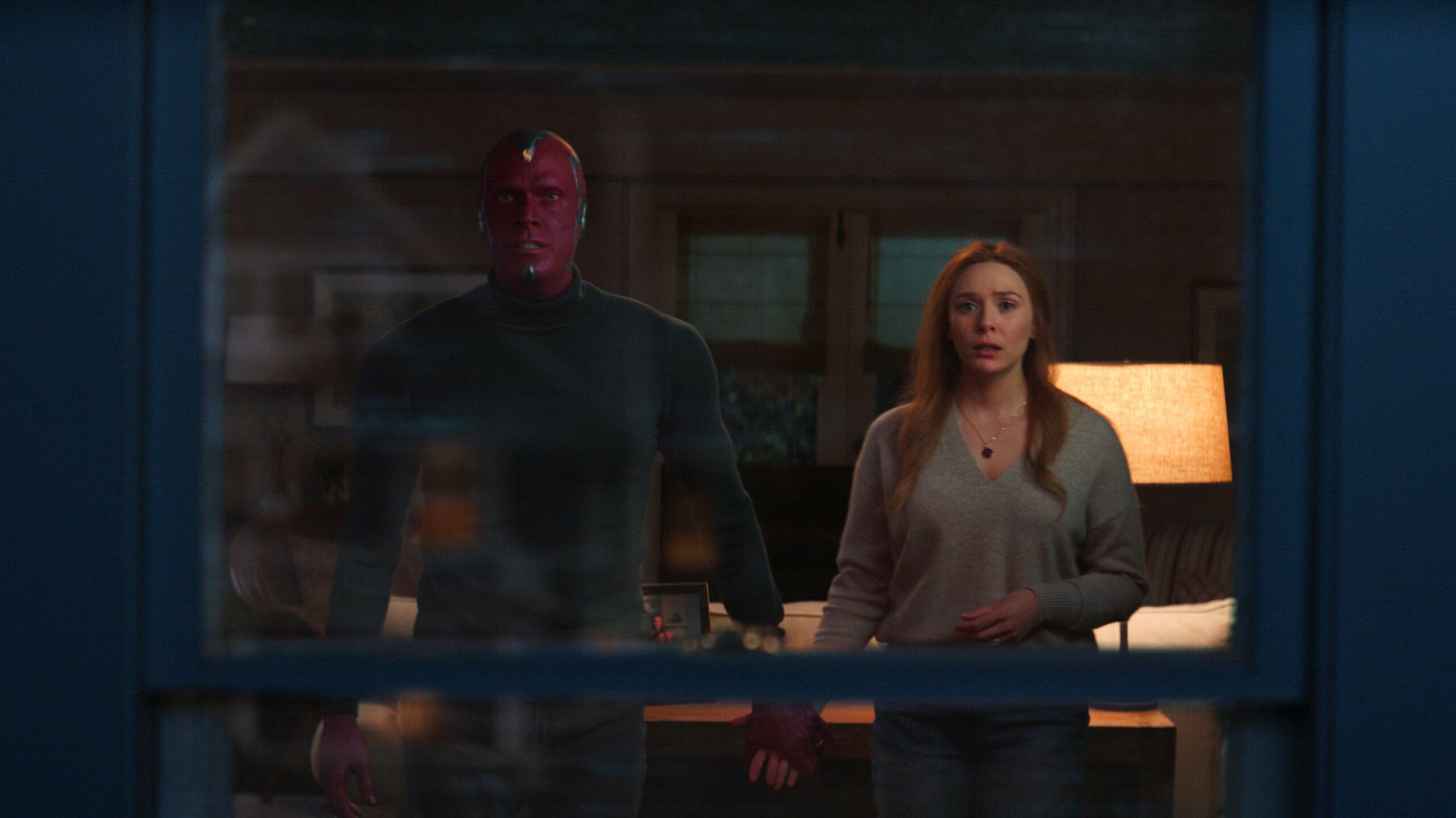 Disney has announced that its Disney+ streaming service has surpassed 100 million subscribers worldwide.

The entertainment giant revealed the milestone during its annual shareholders meeting, which is currently ongoing.

This figure is made up entirely of paying subscribers, given that Disney+ no longer offers a free trial.

Notably, Disney+ hit the 100 million subscribers mark in less than a year-and-a-half, as the service debuted in Canada, the U.S., Australia and a few other countries in November 2019. The service eventually came to the U.K. and other parts of Europe in March 2020.

For context, Disney revealed last month that the service had reached nearly 95 million subscribers, which was itself a sharp increase from the 87 million figure that was confirmed in December.

Disney didn’t cite specific titles that helped Disney+ top 100 million subscribers, but it’s likely that WandaVision — Marvel’s first original scripted series for the platform — and the premium-priced Raya and the Last Dragon were the main factors.

During the shareholders meeting, Disney CEO Bob Chapek also reiterated that the company will release Marvel’s Black Widow this May in theatres. The film had been delayed multiple times out of its original May 2020 slot due to the COVID-19 pandemic, leading some to speculate that Disney would release it straight to Disney+, as it’s done with Mulan and Raya and the Last Dragon.

Regardless of when Black Widow comes to Disney+, though, the service is poised to get even bigger soon, starting with the March 19th launch of The Falcon and the Winter Soldier. Beyond that, the service has several other big originals planned this year, including Star Wars: The Bad Match (May), Loki (June), Monsters at Work (July) and Ms. Marvel and Hawkeye in late 2021.