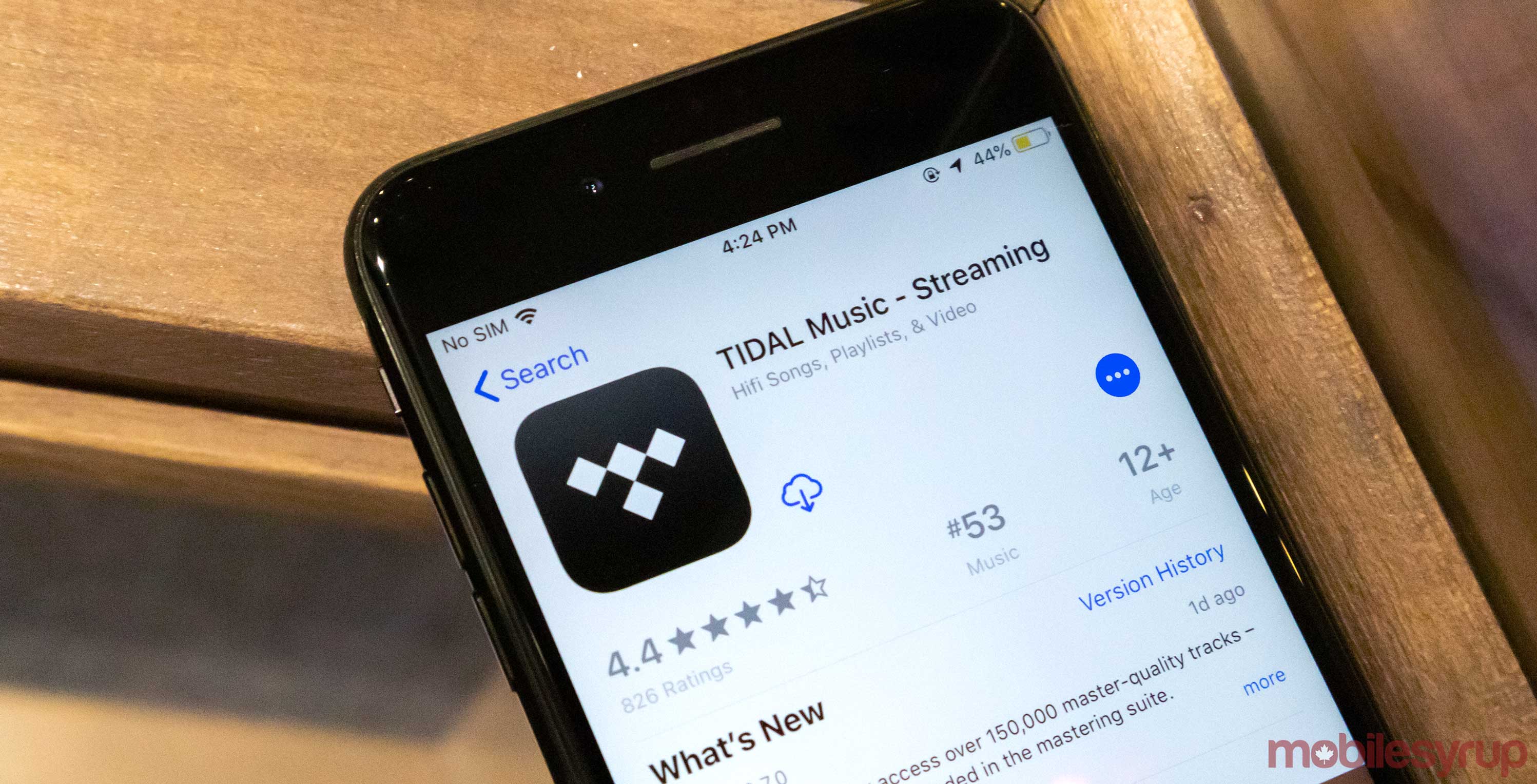 Payment company Square purchased a majority stake in music streaming service Tidal. Square (and Twitter) CEO Jack Dorsey explained in a Twitter thread about the purchase that the deal is about finding artists “new ways of getting paid.”

A press release from Square notes that Square’s purchase adds up to the equivalent of $297 million USD (about $374.5 million CAD) in cash and stock.

Jay-Z will remain involved in the streaming service and will join Square’s board of directors with influence over the company’s other products. Additionally, the purchase will cut out third-party investors, which means only artists will hold Tidal’s remaining shares. Finally, Tidal will operate independently following the deal’s closure, expected in Q2 2021.

Square is acquiring a majority ownership stake in TIDAL through a new joint venture, with the original artists becoming the second largest group of shareholders, and JAY-Z joining the Square board. Why would a music streaming company and a financial services company join forces?!

Dorsey’s tweet thread about the acquisition indicates the deal will help find “new ways for artists to support their work” and that Square will “start small and focus on the most critical needs of artists and growing their fanbases.”

However, Dorsey hasn’t shared any details about how Square will make this happen. That said, some other recent changes in the streaming industry could provide clues. SoundCloud recently moved some of its streaming to a “fan-powered royalties,” which means that the service pays artists based on how much people stream their content.

Square buying Tidal could indicate that the streaming service intends to move in a similar direction, but that’s little more than speculation at the moment.

Tesla closing in on Tidal support, Apple and Amazon Music to follow