This one is for the pet-lovers out there 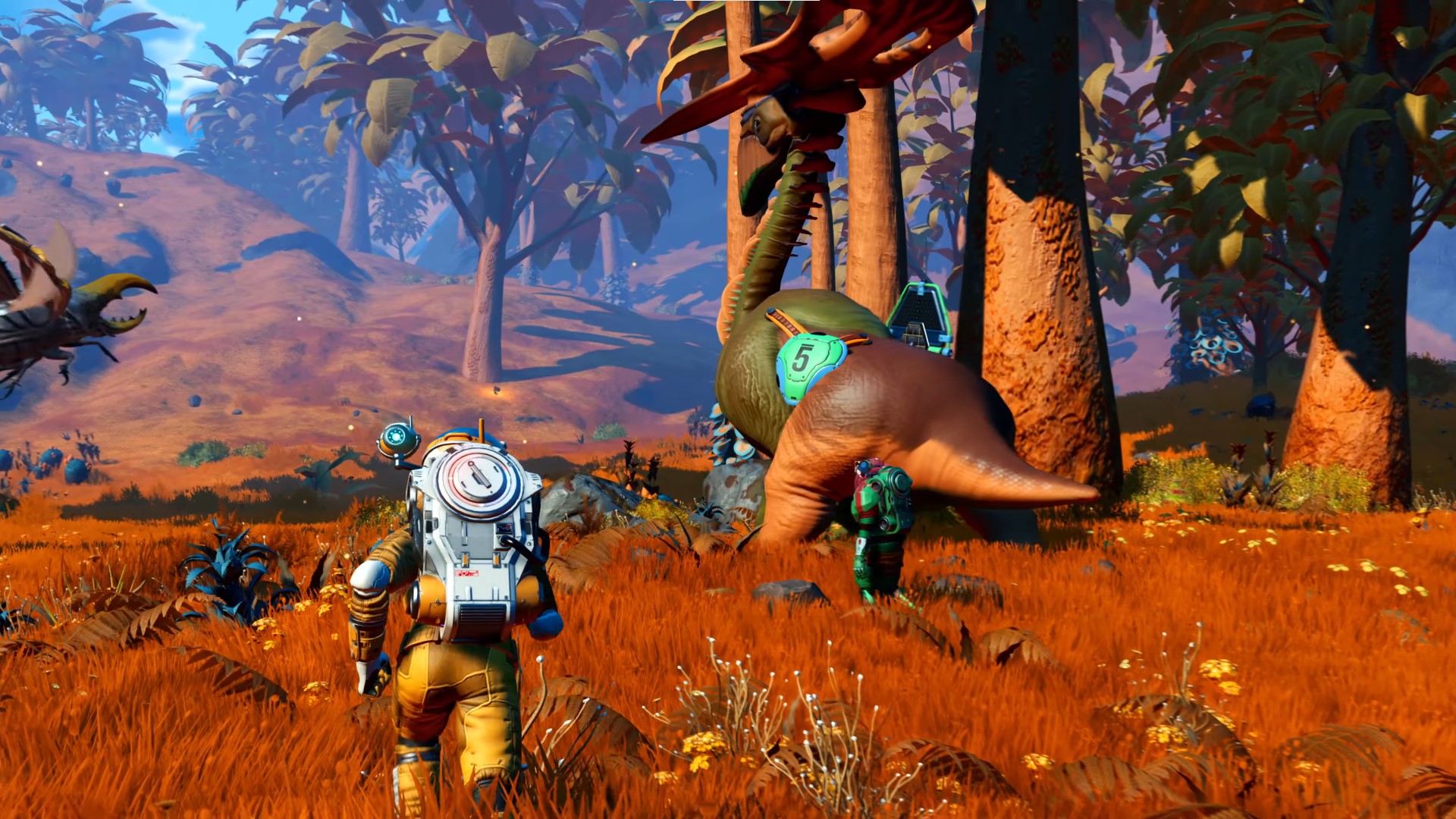 No Man’s Sky has come such a long way since its initial launch back in 2016 that it’s almost a completely different game at this point.

Developer Hello Games never gave up on the project, steadily adding more features and gameplay elements to keep fans coming back for more. Now, the studio has released the No Man’s Sky Companions update, adding yet another notable feature to the ever-growing game.

This is an update for the pet-lovers out there. As you explore the game’s universe, you’ll now be able to tame, adopt, and bond with various alien creatures. Once you’ve adopted one, it can be summoned to any location, including the Space Anomaly space station.

These new companions aren’t in No Man’s Sky just to hang around either. They can aid in fighting dangerous creatures, finding and mining resources, marking hazards, and more. They also have unique personalities depending on their original ecosystem and species. Companions that form strong bonds can even lay eggs, with offspring having certain traits from their parents.

While the Compansions update seems a bit reminiscent of Pokémon, it’s a whole new gameplay element to explore. You can read Hello Games’ detailed patch notes on the developer’s official website.