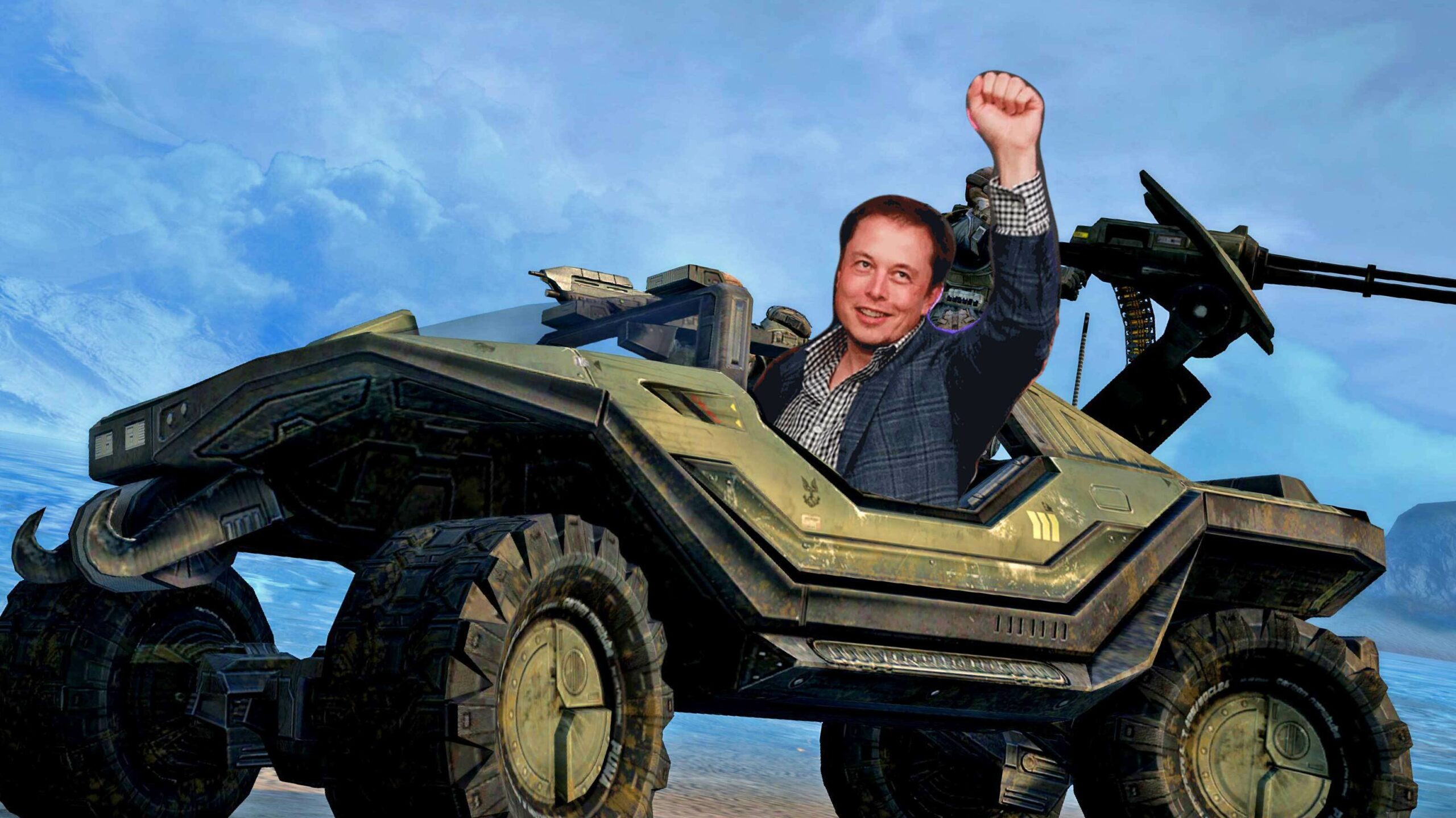 In a Twitter interaction that can best be described as ‘media bait’ (hey, it worked, because I wrote this story), Greenberg responds to a tweet from Musk where the CEO says the only console game he has ever played was “Halo,” suggested that a “Tesla x Halo” should happen.

Sure feels like a Tesla x Halo collab needs to happen at some point!? #Cybertruck #Warthog https://t.co/pyJtvMVA1e

Further, in some ways, Tesla’s Cybertruck already looks like the Halo series’ warthog at least partially inspired it. It’s also worth noting that there have been several real-life Warthog designs created by fans over the years, including this one created by Bryant Havercamp.

In other Tesla related news, the tech giant recently revealed a Model S and X redesign that features a yoke-style steering wheel.