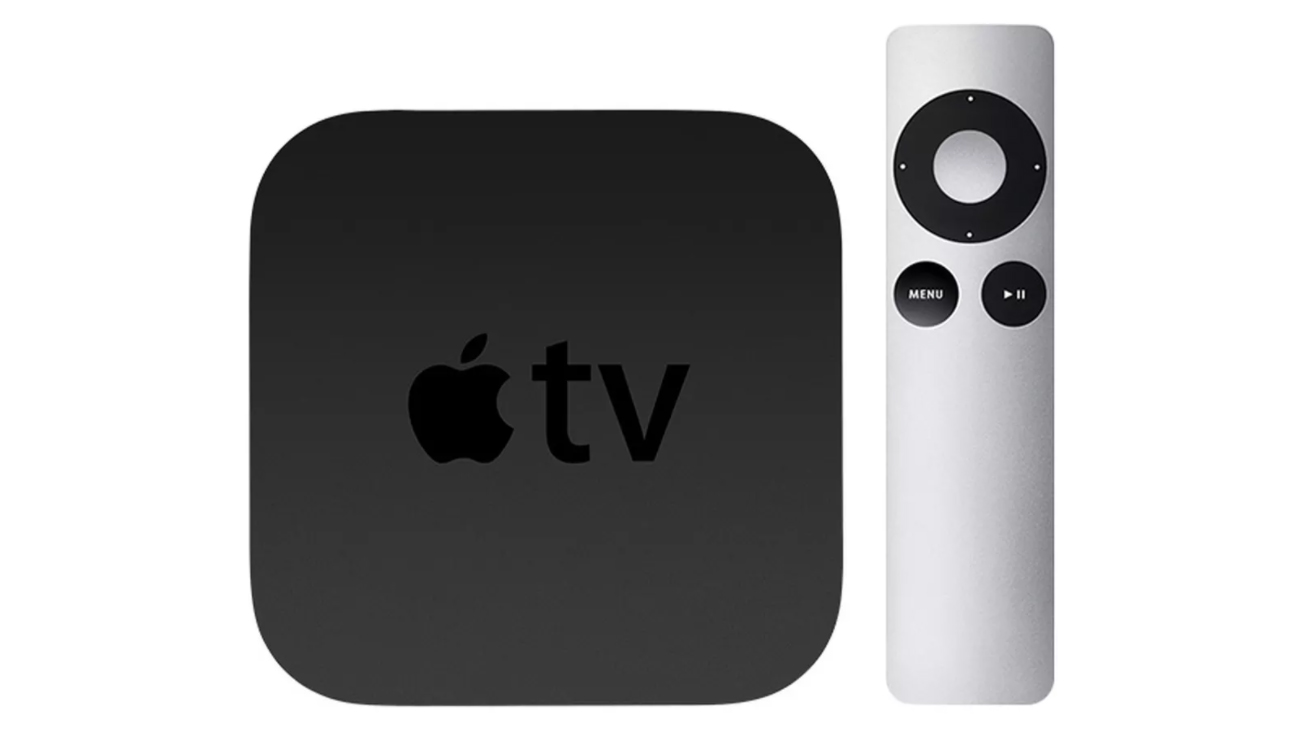 If you’re an owner of an older Apple TV, it might be time to consider an upgrade.

YouTube will soon require AirPlay for video playback on older Apple TV streaming boxes. This means that you’ll no longer be able to play content directly from the YouTube app and will instead need to cast from the platform’s mobile app on iPhone or iPad.

Below is a message that appears on older Apple TV devices when trying to play YouTube content.

For months, rumours have been swirling that Apple could have plans to launch a new Apple TV that features a more powerful processor and that places a greater emphasis on gaming.