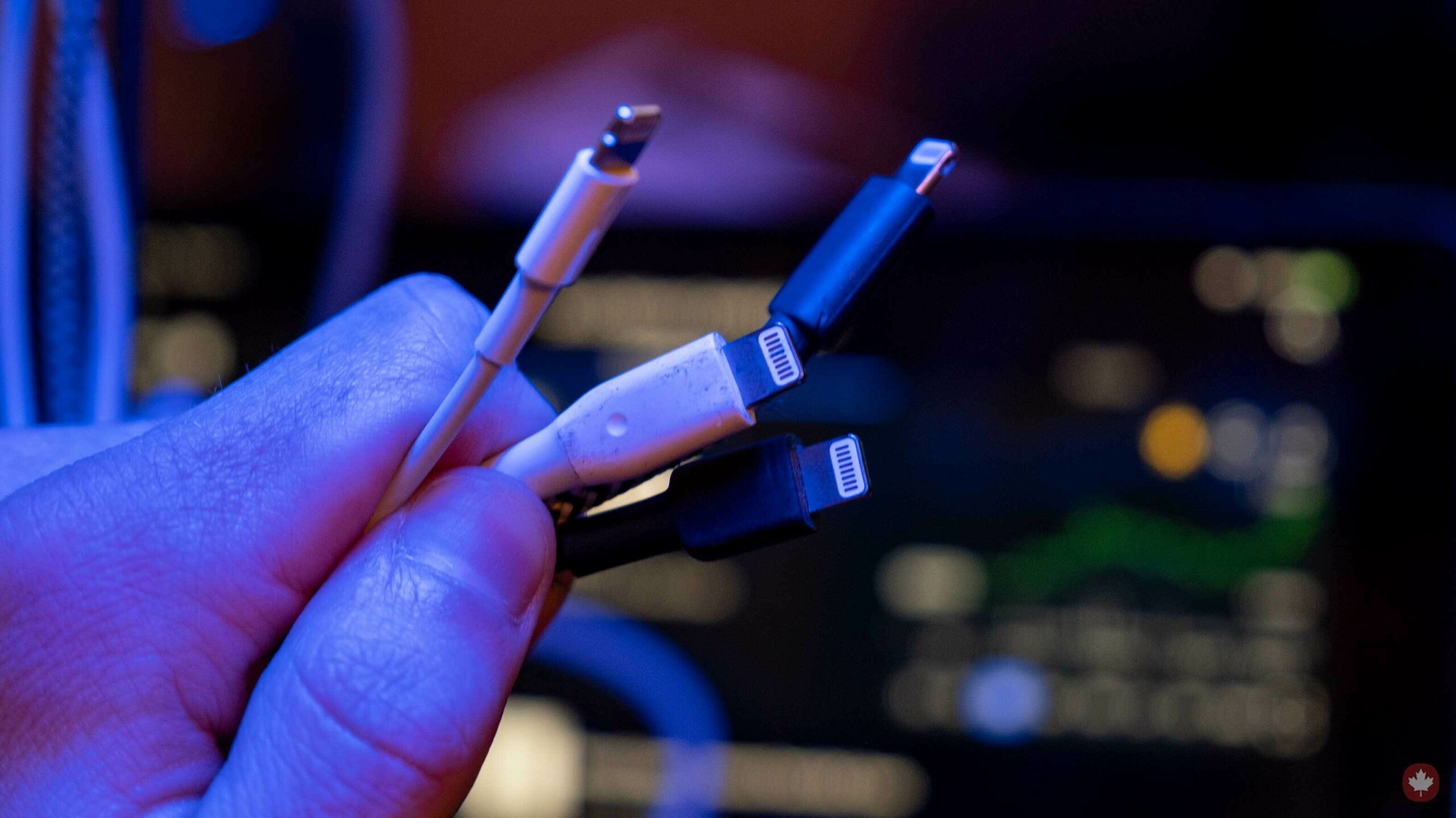 Apple’s Lightning cables often seem to fall apart right when you need them the most.

However, that could soon change if a recent patent filed by the tech giant becomes a consumer product.

“It is well known that bending of the cable near the termination point may cause unwanted strain on the wire connections, which may lead to cable failure,” writes Apple in a “Cable with Variable Stiffness” patent application, first spotted by Apple Insider.

The patent then describes a “strain relief sleeve” made of “stiff material” towards the end of the cable that seems to be designed to prevent fraying. Other information in the patent indicates that Apple is experimenting with varying stiffness levels because some of its strain relief sleeves have resulted in the cable being rather thick.

The patent also mentions that Apple is exploring extending its strain relief design to the cable’s entire length.

What’s most interesting about this patent is there are rumours Apple could eventually entirely ditch the Lightning port in its smartphones and tablets in favour of its recently released magnetic MagSafe charging technology.

Of course, as with all patents, there’s no guarantee this technology will ever find its way into a consumer Lightning cable. Still, if Apple plans to improve the Lightning cables quality, this is definitely a good thing — especially since it’s the only accessory still included in the box of its new iPhones.