These two missions will mark the 18th and 19th Starlink launches 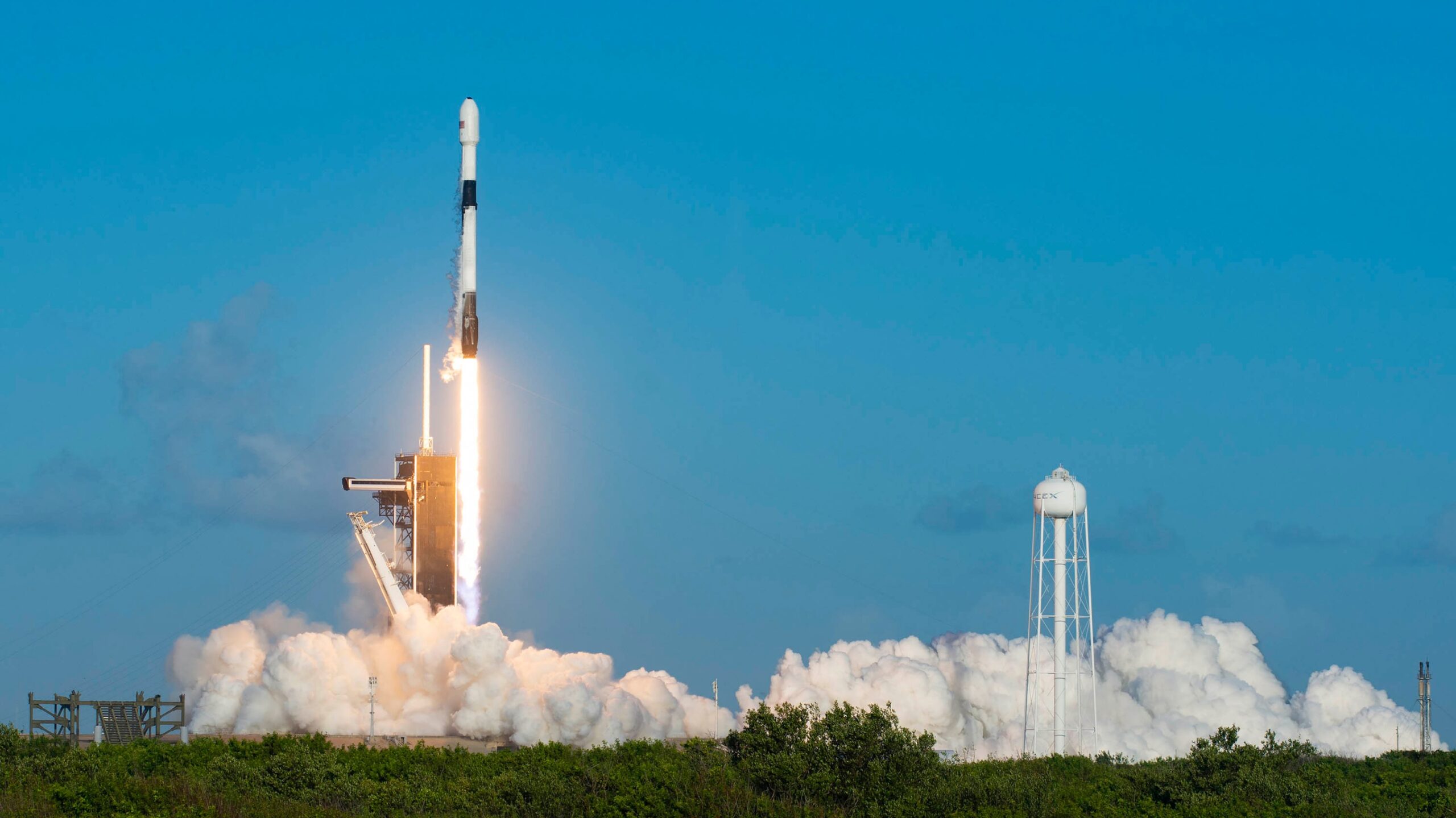 SpaceX plans to launch over 100 of its Starlink satellites this week in two separate launches, possibly within hours of each other.

These two launches would mark the 18th and 19th Starlink missions. SpaceX has been looking to increase the pace of its Starlink launches. CNET reports that Elon Musk has said he eventually wants to see rockets land and then return for another launch within 24 hours.

The launch comes as SpaceX has opened up its Starlink beta program to more people, as the website now lets you sign up immediately if your location is eligible.

If you live in an eligible area, you are now able to sign up for the beta program and purchase the necessary equipment. Prior to this, you could only take part in the beta if you received an email invite from Starlink.

The Starlink team previously noted that beta participants can expect to see data speeds vary from 50Mbps to 150Mbps and latency from 20ms to 40ms over the next several months.

In terms of pricing, Starlink internet costs $129 per month in Canada and the equipment costs $649. Some Canadians who are already part of the beta have reported welcome improvements in connectivity.