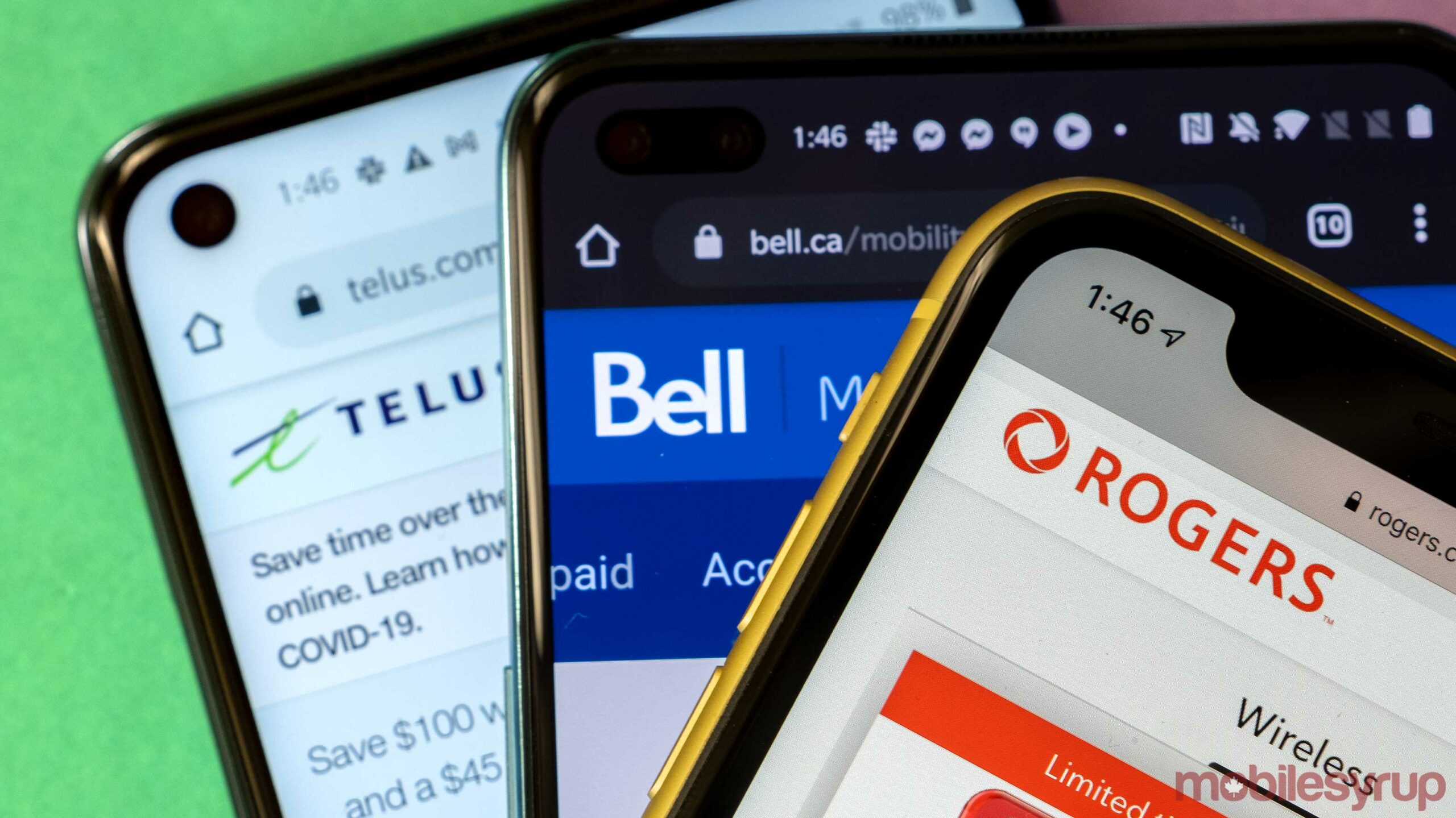 The federal government has released its third quarterly report tracking the progress of its commitment to reduce the cost of wireless plans in the 2GB to 6GB range by 25 percent over the next two years.

This second report includes data from October to December 2020. The report indicates that mid-range plan prices have fallen between 10 to 18 percent over the quarter compared to the benchmark prices, mainly due to promotional pricing.

For context, the benchmark price, or the price to which the 25 percent reduction will apply, is based on prices advertised on carrier websites in early 2020 for post-paid, bring your own device (BYOD), unlimited talk and text 4G/LTE plans in the 2GB to 6GB range.

Newly appointed Innovation Minister François-Philippe Champagne said in a statement to MobileSyrup that he is “optimistic that we can continue working with the big three providers to reduce the cost of mid-range wireless services by 25 percent over the next two years.” 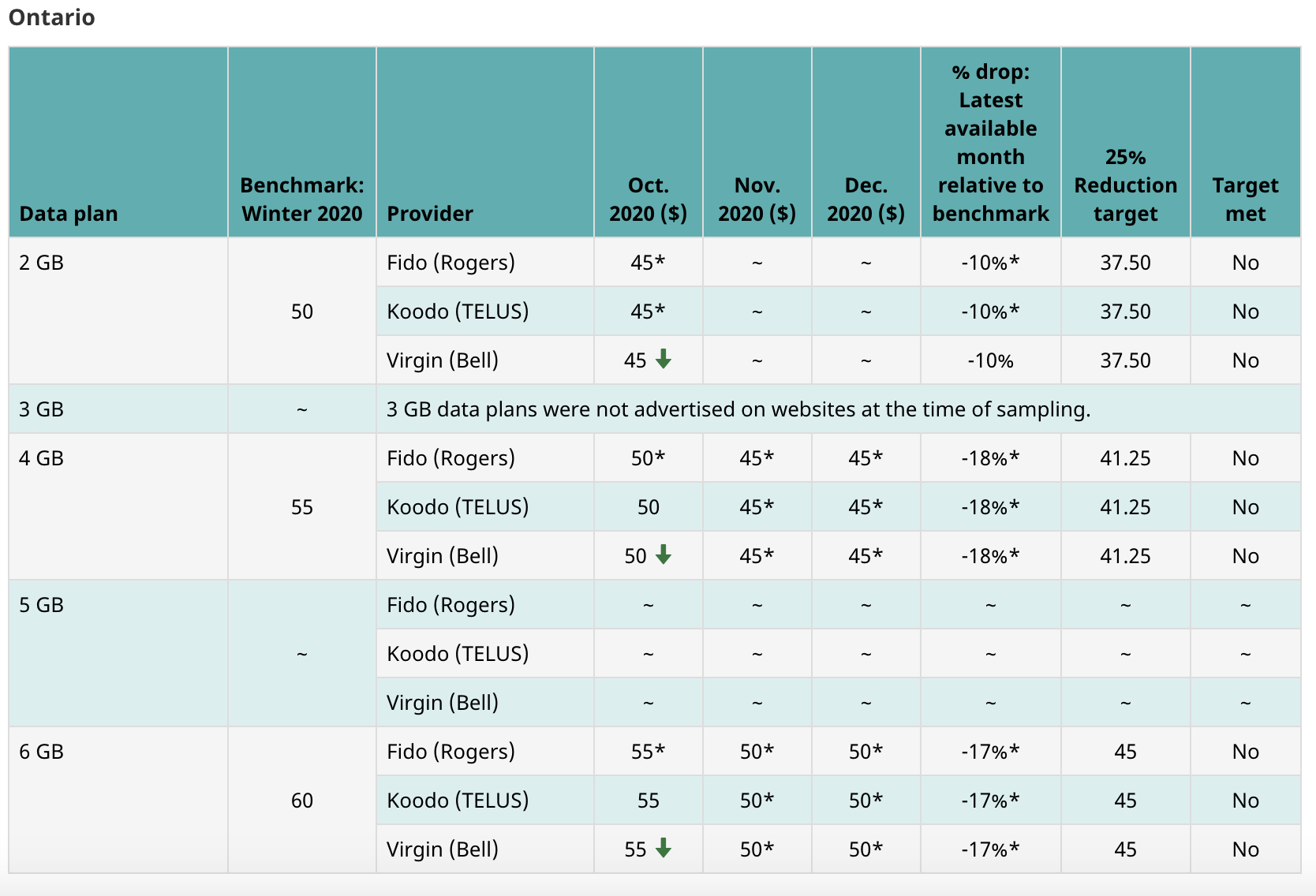 “I am encouraged by the price reductions we have seen so far, and I expect these positive trends will continue. This report builds on a number of initiatives we have already set in place to help lower prices, improve access and ensure affordable, high-quality wireless services in every part of our country.”

Champagne also noted that over the past few weeks, he has spoken with “Canada’s telecom service providers to ensure they can continue to provide the services that we all rely on to stay connected.”

Although this third quarterly report shows progress towards the price reduction goals, it reveals that the target has not yet been met in the majority of Canadian provinces.

As with the previous two reports, prices in Quebec are the only exception. However, the report outlines that prices for 2GB and 4GB plans in Quebec were already below the benchmark prices in January 2020.

It’s also worth noting that some areas across the country don’t offer plans that meet the categories and prices set out in the report.

In a statement sent to MobileSyrup, a spokesperson for Rogers outlined that “the cost of data has declined in the past year; according to StatsCan it’s down almost 15 percent in the last year. We continue to evolve our services to deliver more affordability, value and choice to meet the needs of Canadians and offer a range of options across our three brands.”

A spokesperson from Telus said the carrier is “pleased that the results of the federal government’s third update on its affordability mandate demonstrate that costs are continuing to decline. Telus is proud to offer customers a range of plans across all of our brands that provide connectivity for every budget.”

MobileSyrup reached out to Bell but the carrier did not provide a comment.