Hints of the feature have been discovered in a teardown 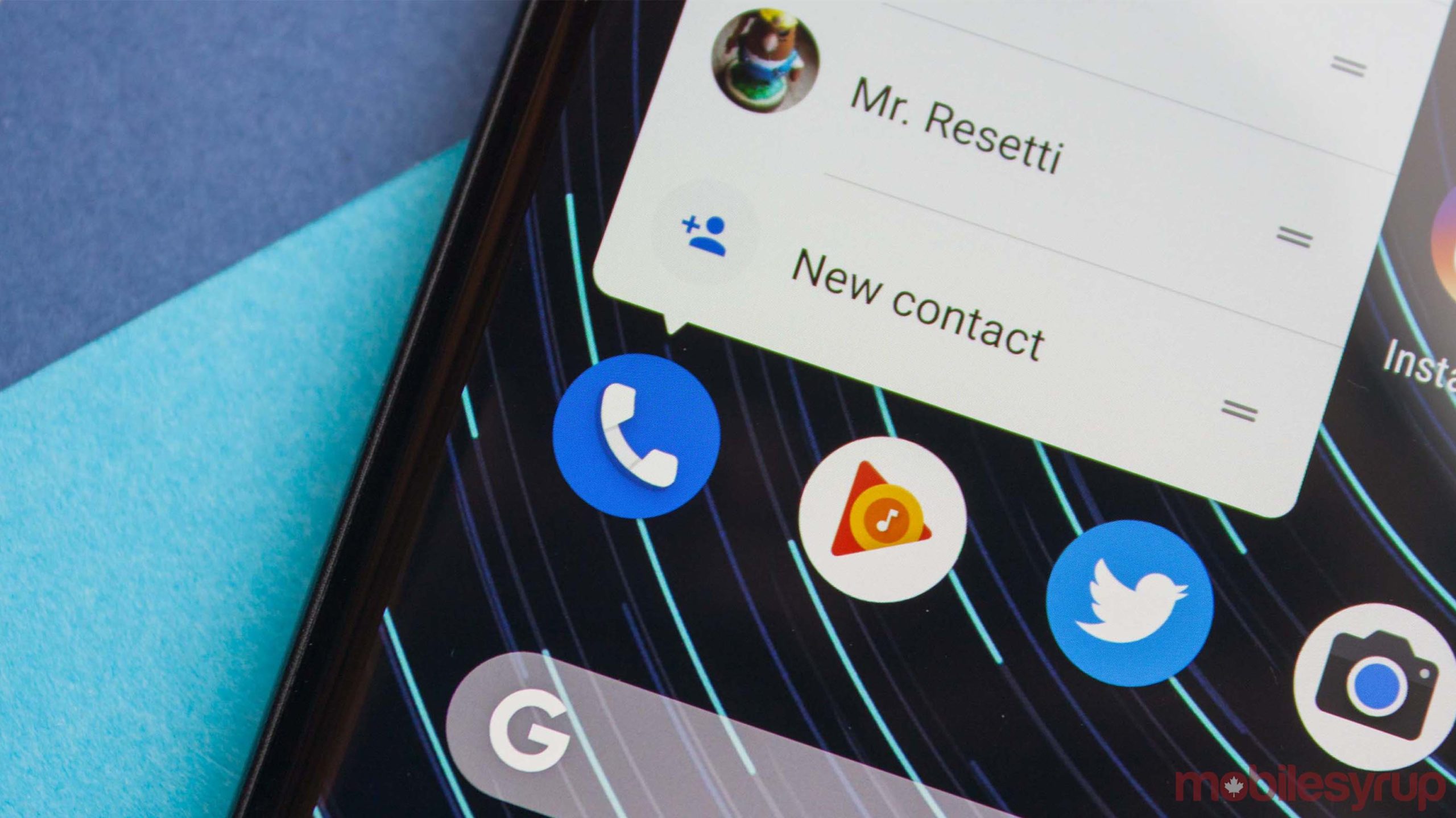 The Google Phone app may be getting a new feature in the future that automatically records calls from unknown numbers.

XDA Developers has found hints in the app’s code suggesting that Google is currently working on an automatic call recording feature.

If the feature is activated, users would see a disclaimer warning them about the legal consequences of call recording based on their jurisdiction. Similarly, an audio warning would be played on the line before the recording starts to notify all parties that the call is being recorded.

Other hints indicate users will see a confirmation dialog box asking whether you want to “always record” or “cancel.” Further, the code suggests that there will be a toggle to turn the feature on or off in the app’s settings.

It’s worth noting that nothing has been confirmed and Google has yet to acknowledge that the feature exists. Google may also choose to scrap the feature altogether before it is released.

The Google Phone app is quite capable of blocking unwanted calls, and this automatic call recording feature could be a great addition to the app.