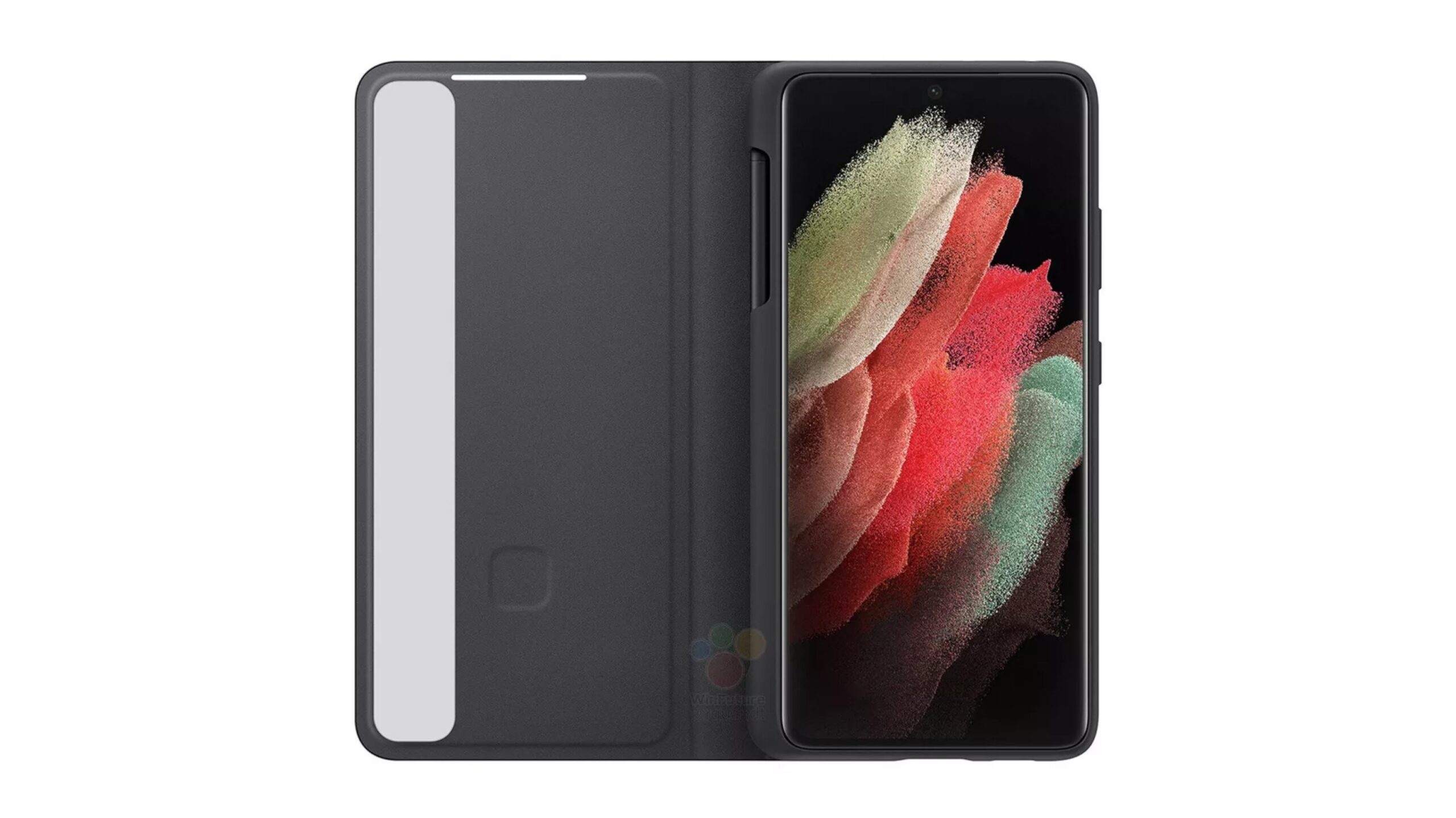 Images of an S Pen stylus and carrying case for Samsung’s upcoming Galaxy S21 Ultra appear to have leaked online.

The photos, which were posted by WinFuture, show a stylus that looks similar to the tech giant’s other S Pens. The stylus will reportedly be sold separately for €40 (around $62 CAD).

On the other hand, the images also show a phone case that is a bit wider than the phone to allow space for users to store the stylus. It’s worth noting that this phone case will be necessary, as rumours suggest that although the S21 will support the S Pen, it won’t come with a slot for it to be stored in.

Recent leaks have indicated that the stylus is an optional accessory for the S21 Ultra and won’t be included in the box unlike with Samsung’s Note series. 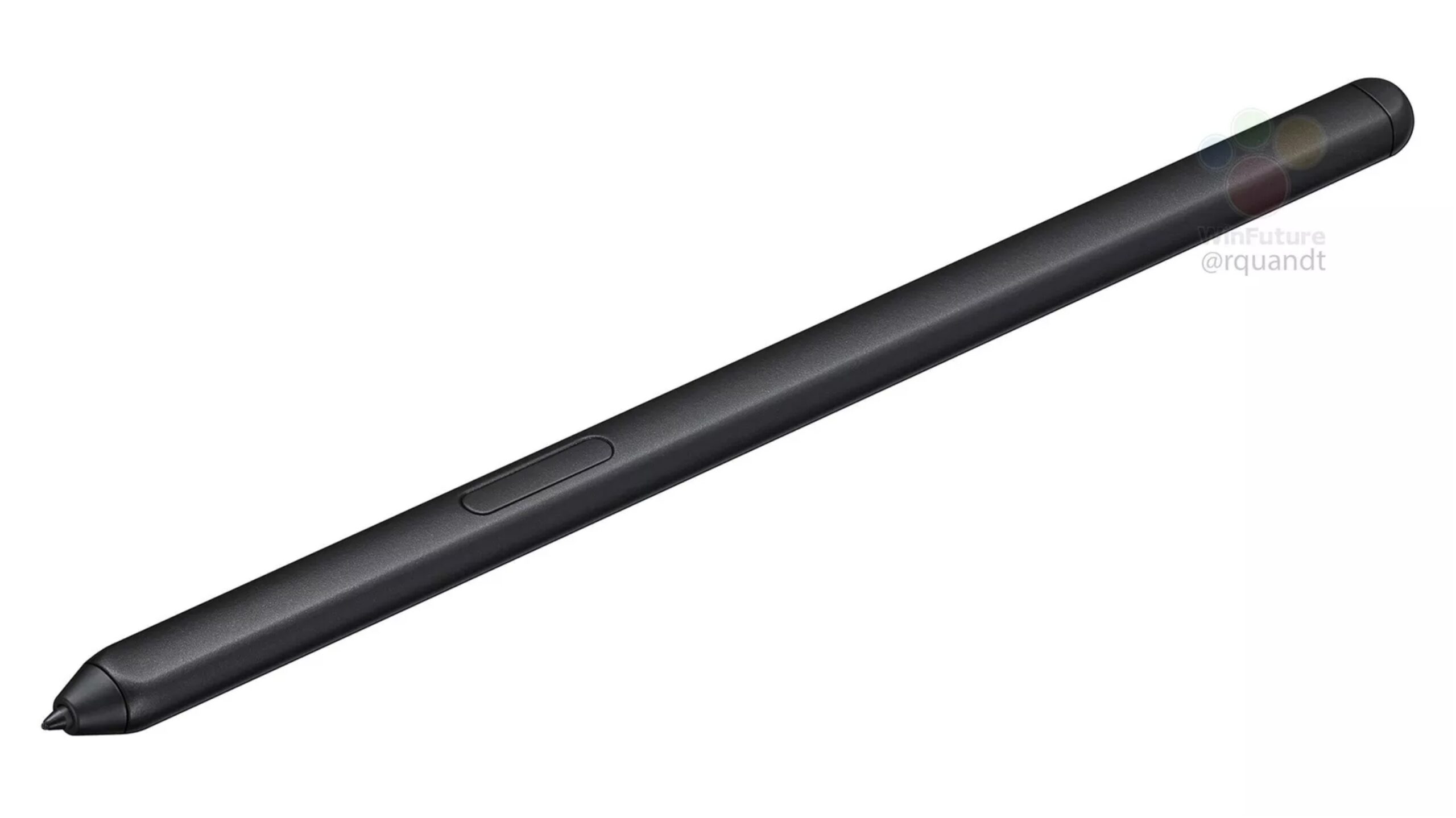 It’s possible that the reason Samsung is bringing S Pen functionality to the S21 Ultra is because it plans to kill its Note line, as recent rumours have suggested.

WinFuture reports that the S21 Ultra is expected to support several of the same S Pen features as recent Note devices. This includes gesture controls through an accelerometer and controls to play or pause videos.

Samsung is unveiling the Galaxy S21, Galaxy S21+ and Galaxy S21 Ultra at its Unpacked event on January 14th. All three devices are rumoured to feature similar design elements but will come with different camera capabilities.

Other devices rumoured to be showcased at the event include the next Galaxy Fold and the often-leaked Galaxy Buds Pro earbuds.

Source: WinFuture Via: The Verge