The automaker hopes to release around 60 new EVs by 2025 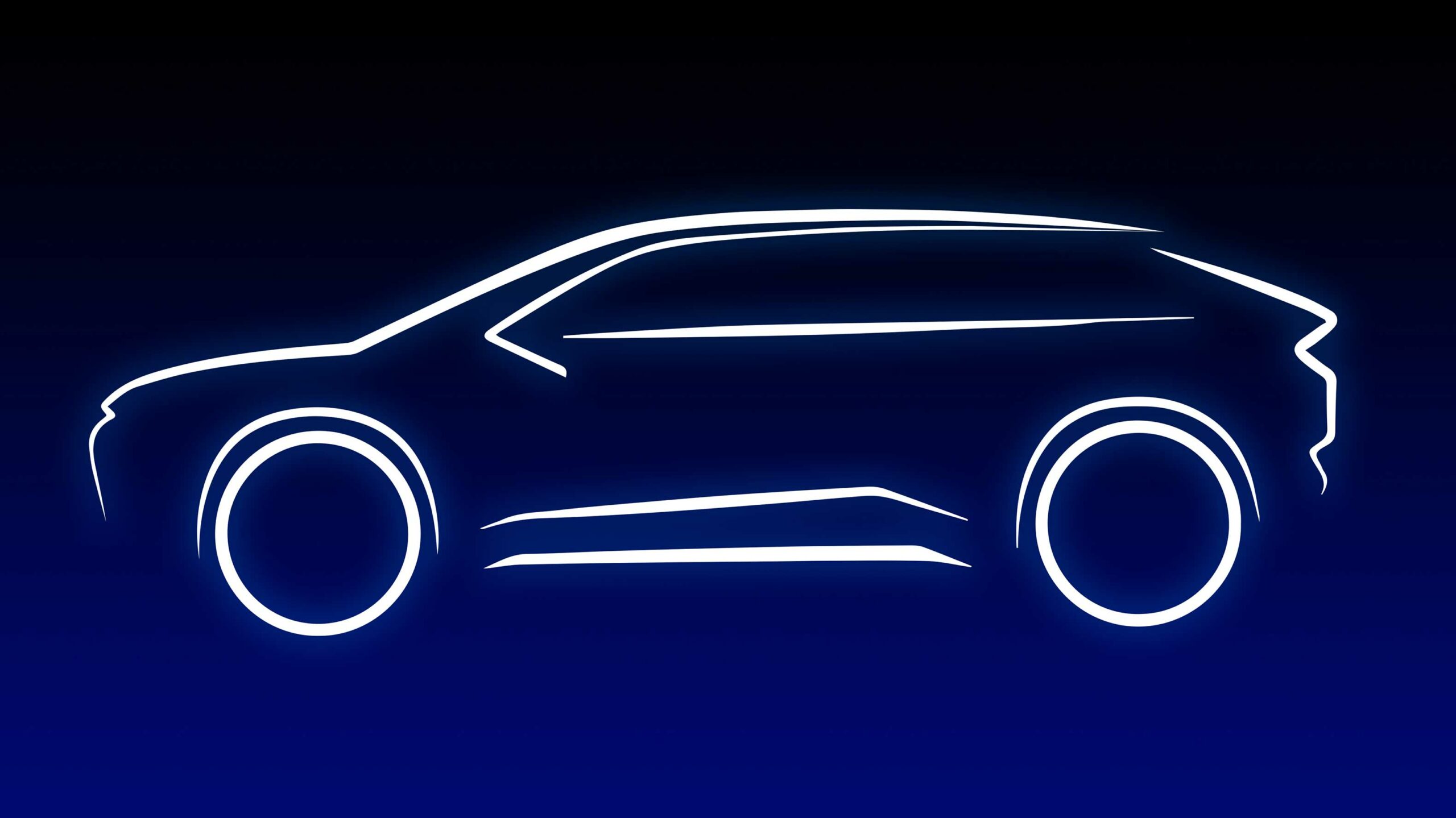 While the Prius might be synonymous with being green, Toyota hasn’t been pushing full-electric cars as hard as companies like Volkswagen and GM. That all seems poised to change as the automaker starts teasing an all-electric SUV built on the e-TNGA modular platform that it plans to release next year.

So far, the company has only released the outline of its EV SUV, but it looks sporty with similar lines to the 2021 Toyota Venza crossover.

By 2025, Toyota hopes to release around 60 new electric vehicles including plug-in hybrids, Hydrogen-powered cars and EVs.

Much like many other automakers, Toyota is looking to utilize a modular battery platform that can be adapted and added to any vehicle in Toyota’s lineup. GM’s calling its platform the Ultium battery, and VW is using the name MEB.

Toyota also plans to use safer and more efficient solid-state battery packs in its new EVs. However, it hasn’t shared how it plans to make this happen. Both BMW and Fiskar have been attempting to use this battery tech as well, but so far haven’t been able to make it function, according to Engadget.