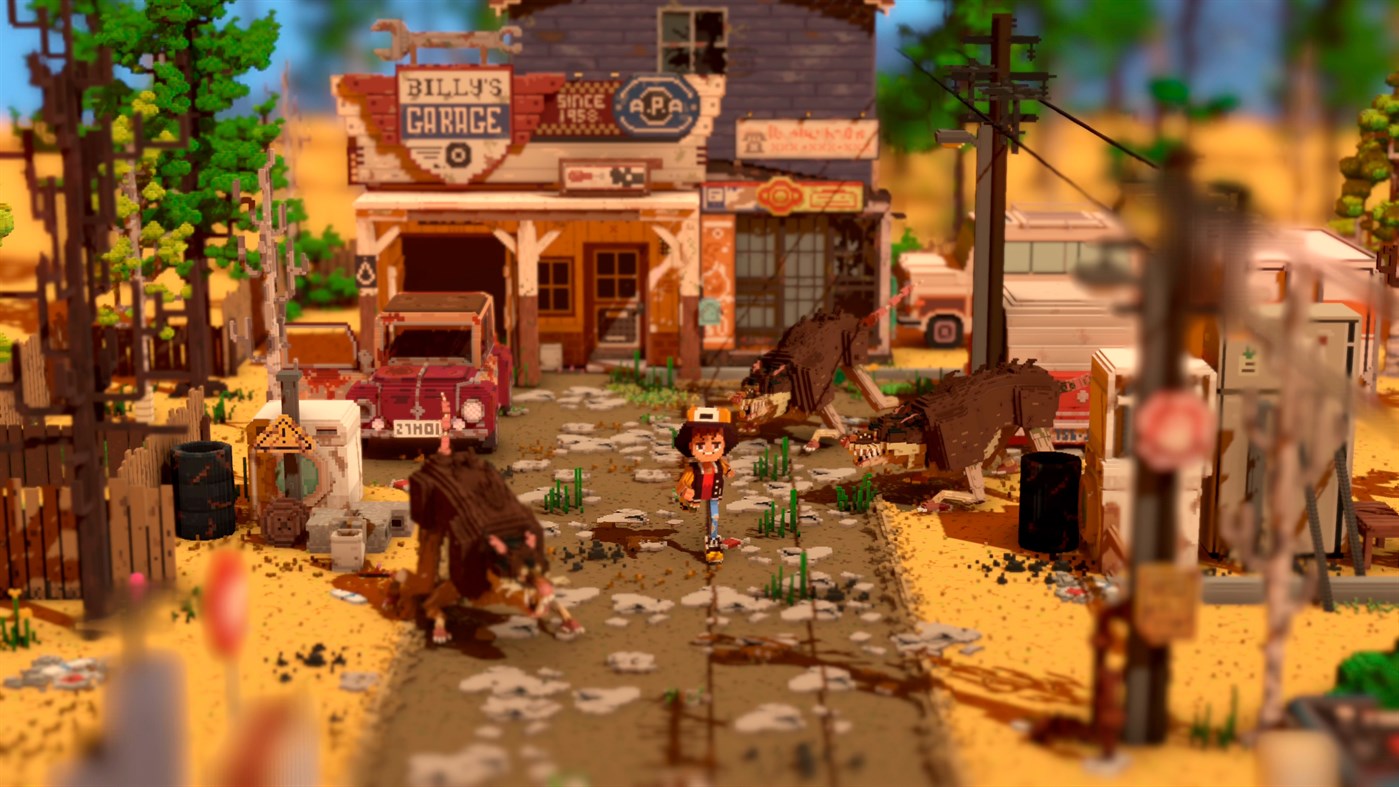 A free demo for Echo Generation, an upcoming turn-based adventure game from Toronto-based indie developer Cococucumber, has launched on Xbox One, Xbox Series X/S and Steam.

⚡ANNOUNCEMENT⚡ The Echo Generation DEMO is Out Now! 📡🌠

In Echo Generation, you control a group of kids in a small Canadian town in the ’90s. When strange accidents and mutated creatures start to spring up, the kids have to take action. Overall, it’s a Stranger Things-esque setup with a retro-inspired voxel aesthetic and turn-based RPG style combat.

Echo Generation supports 4K/60fps on Xbox Series X and S. The demo will be available until December 15th, while the final game is set to release sometime in 2021.

The demo has been made available as part of The Game Awards Festival, which offers a slew of free playable demos for various games to coincide with the annual Game Awards event. This year, the ceremony takes place on Thursday, December 10th at 4pm PT/7pm ET, following a half-hour pre-show.