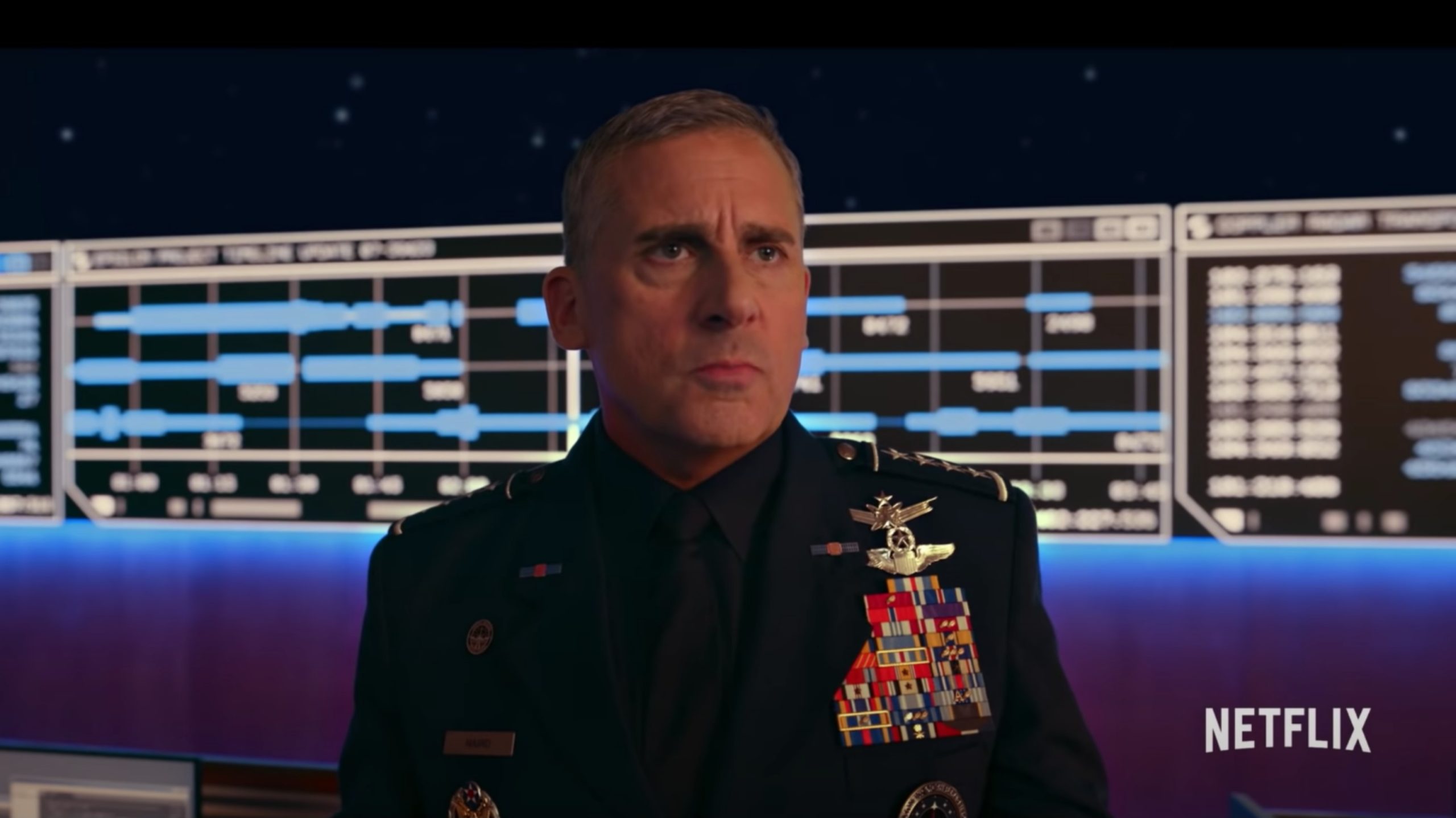 Netflix has renewed Space Force for a second season and production is expected to begin in Vancouver next year.

Although the first season was filmed in Los Angeles, production will be moving to Vancouver in a bid to reduce the show’s budget.

The workplace comedy was co-created by Steve Carell and Greg Daniels and is about a group of people tasked with establishing the U.S. Space Force.

The show centres on general Mark R. Naird, played by Carell, who has dreamed of running the Air Force but is now in charge of leading the Space Force.

Carell, Malkovich, Schwartz, Newsom and Silvers are all returning for the second season.

The show’s debut was met with harsh reviews from critics, but did somewhat well with viewers. The production team hopes that a second season will give Space Force the ability to grow creatively and connect better with critics and viewers in the way that The Office was able to with its later seasons.

There currently isn’t an official return date, but Netflix will likely reveal more details and possibly a teaser in the coming months.

Netflix offers ‘sneak peek’ at 27 of its biggest 2021 movies