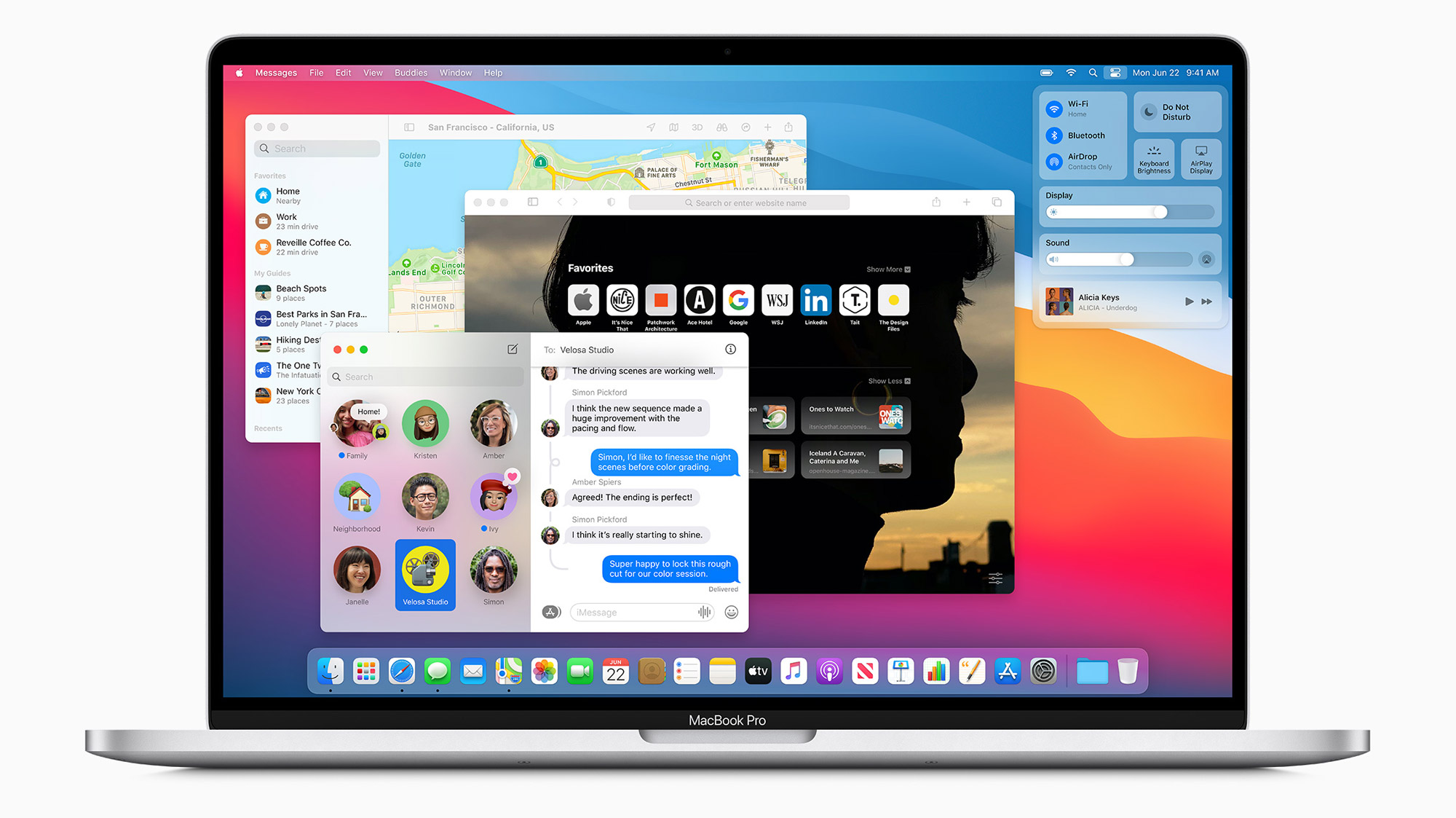 From an updated design to a more powerful Safari, there’s a lot to highlight in the new macOS release.

According to the tech giant, macOS Big Sur paired with Apple’s new M1 chip lets users launch apps almost instantaneously. However, this feature is only available with Macs with the M1 chip, including the MacBook Air, the 13-inch MacBook Pro and the Mac mini.

Big Sur also offers universal iOS and iPad apps capable of running on M1-equipped Macs. In theory, this would allow you to play games like Among Us on an M1 Mac despite there not being a native macOS version of the game yet.

Once the update releases on November 12th, to download macOS Big Sur, click the Apple logo in the top left corner, then ‘About This Mac,’ ‘ Software Update’ and finally, ‘Update your Mac to Big Sur.’

There are several more changes coming to macOS Big Sur, and you can check them out here.