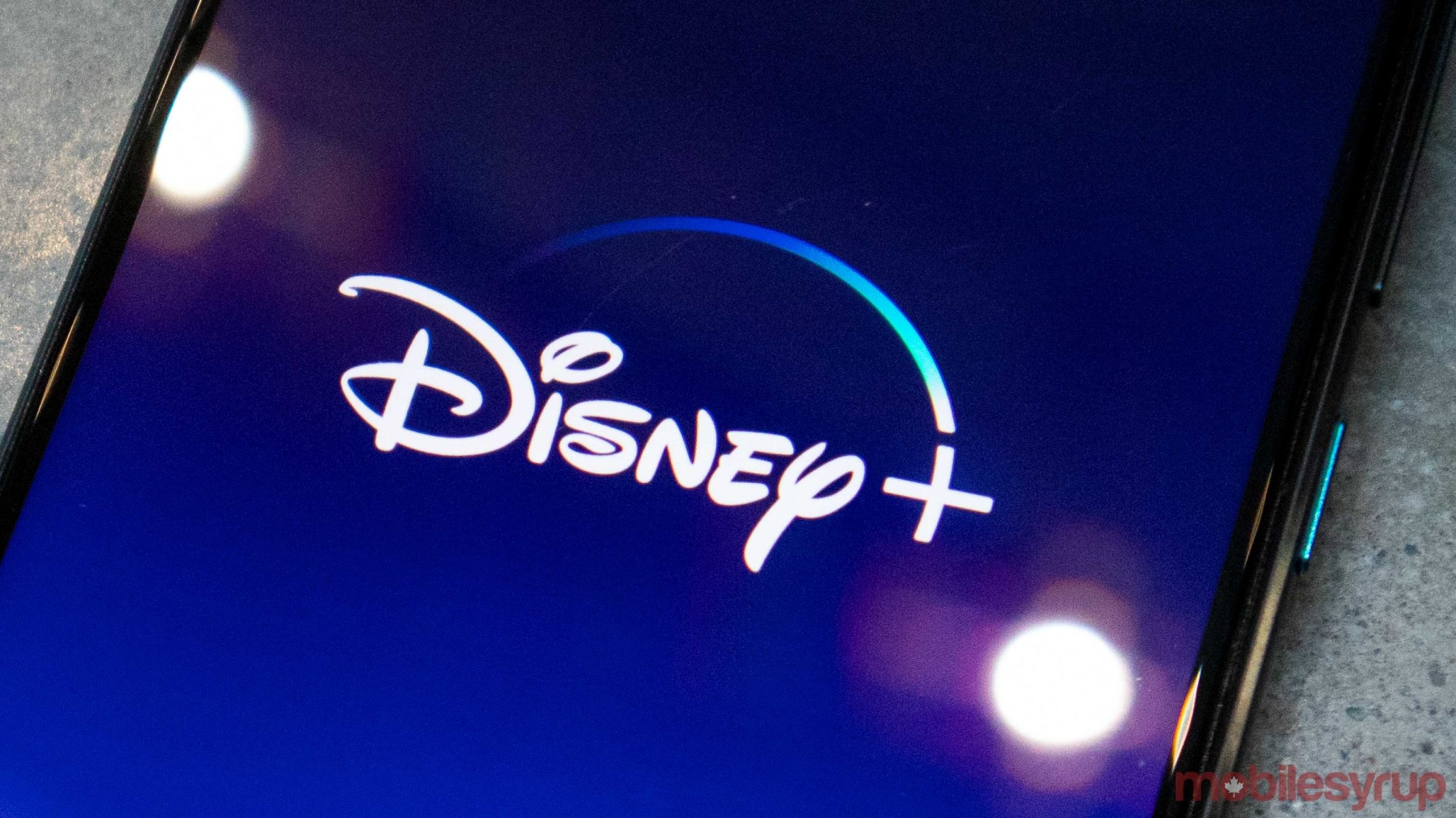 If you want to take advantage of the new free trial, you only have until January 31st to redeem it. You can view this trial from either your Xbox console, the Xbox app on PC or the Game Pass mobile app, but you can’t redeem it there.

It’s important to note that Disney+ costs $8.99 per month and will automatically renew after your 30-day trial is over.

Xbox Game Pass Ultimate members often get perks for subscribing to the digital game library service. In the past, subscribers have received free DLC for games or Discord Nitro.