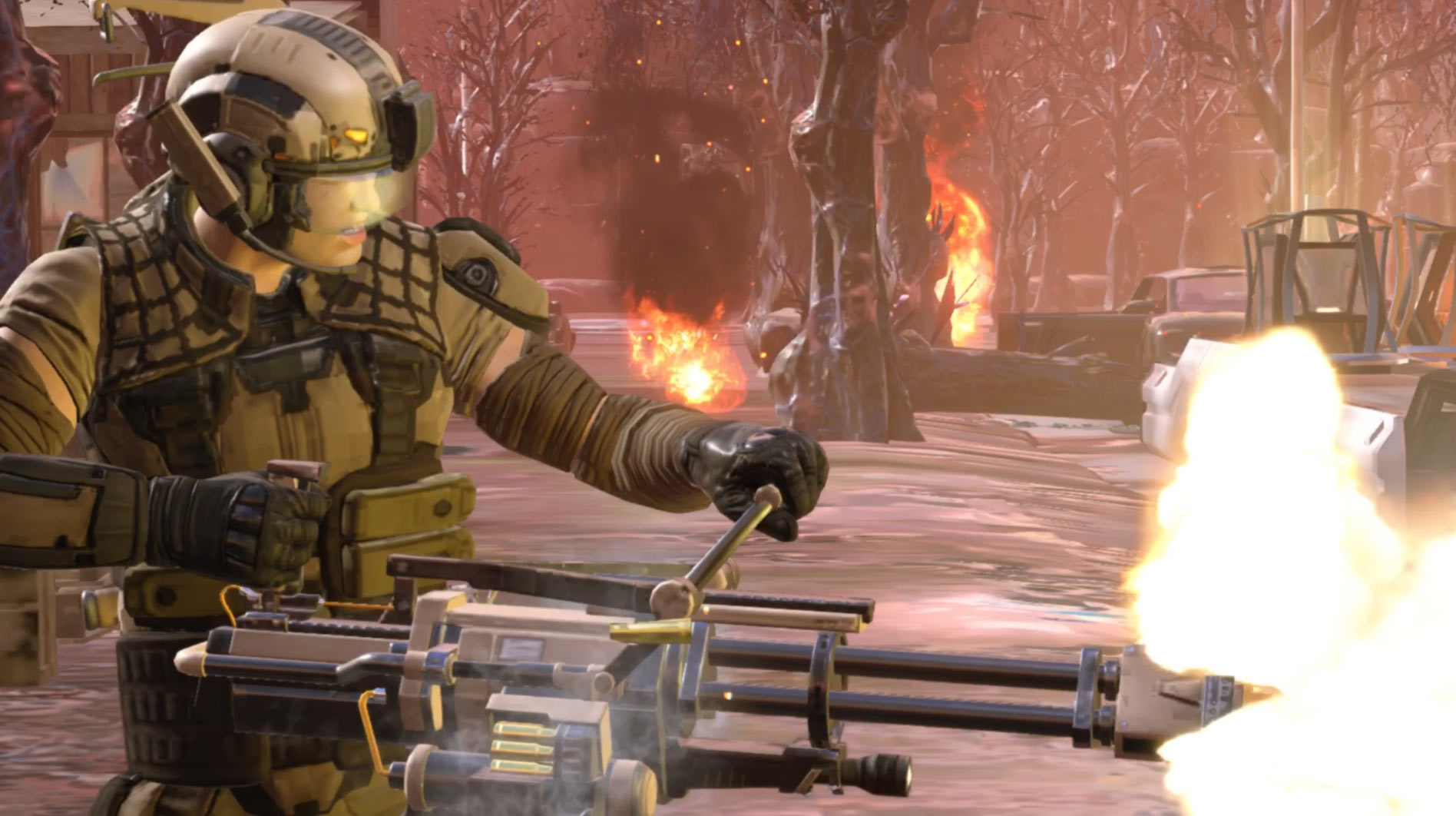 XCOM 2 Collections requires iOS 13.1 or later and 8.5GB of free space, but the App Store recommends having at least 17GB available to avoid installation issues.

Supported iPhones include iPhone 6s and above and the iPad mini 5th generation and newer.

You can download XCOM 2 Collections from the iOS App Store for $34.99.